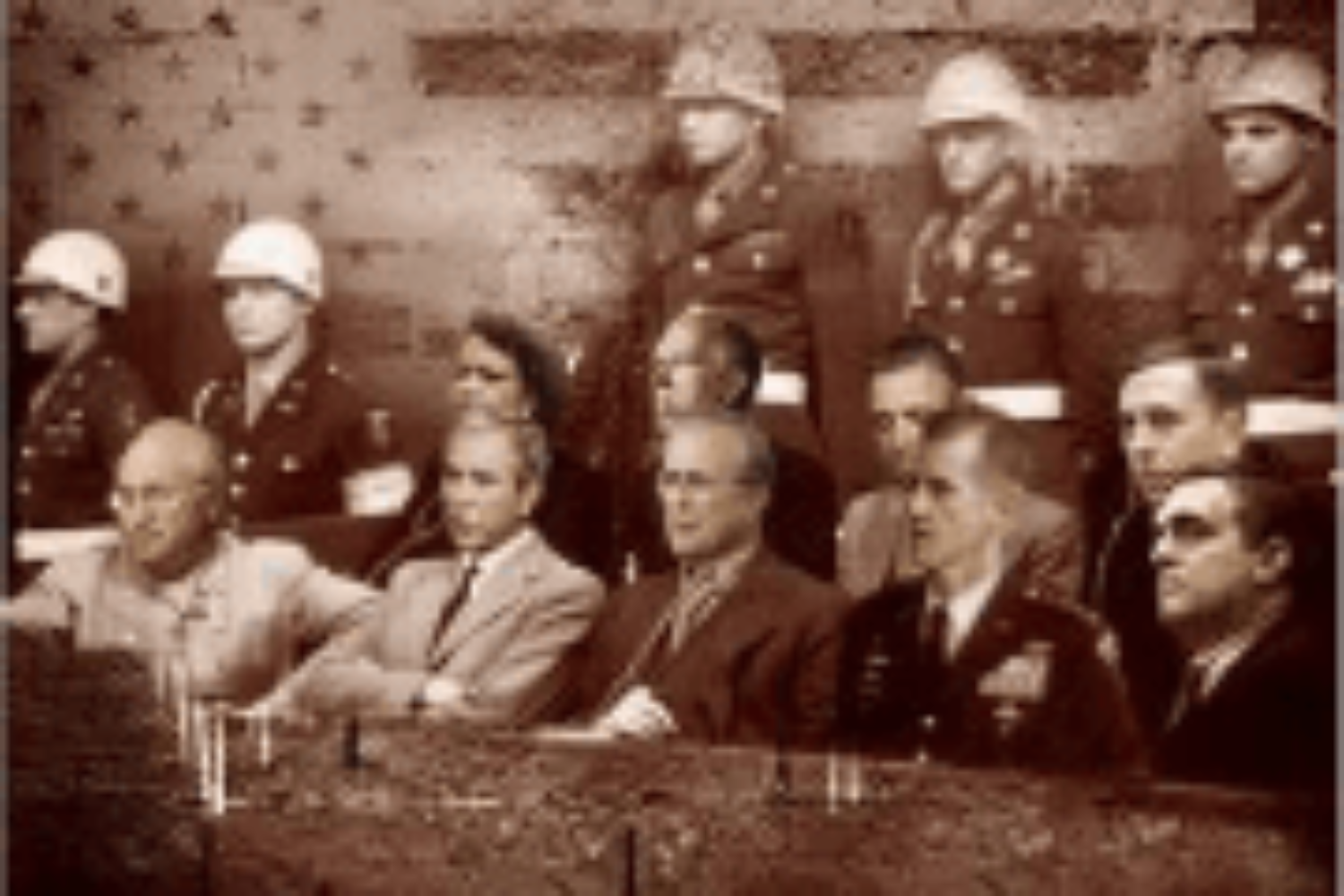 What Does It Mean When War Hawks Say, “Never Trump”?

The Enemies of My Enemy May Be War Criminals

It’s not every day that Republicans publish an open letter announcing that their presidential candidate is unfit for office. But lately this sort of thing has been happening more and more frequently. The most recent example: we just heard from 50 representatives of the national security apparatus, men — and a few women — who served under Republican presidents from Ronald Reagan to George W. Bush. All of them are very worried about Donald Trump.

They think we should be alerted to the fact that the Republican standard-bearer “lacks the character, values, and experience to be president.”

That’s true of course, but it’s also pretty rich, coming from this bunch. The letter’s signers include, among others, the man who was Condoleezza Rice’s legal advisor when she ran the National Security Council (John Bellinger III); one of George W. Bush’s CIA directors who also ran the National Security Agency (Michael Hayden); a Bush administration ambassador to the United Nations and Iraq (John Negroponte); an architect of the neoconservative policy in the Middle East adopted by the Bush administration that led to the invasion of Iraq, who has since served as president of the World Bank (Robert Zoellick). In short, given the history of the “global war on terror,” this is your basic list of potential American war criminals.

Please see my post about the 50 National Security Advisers.