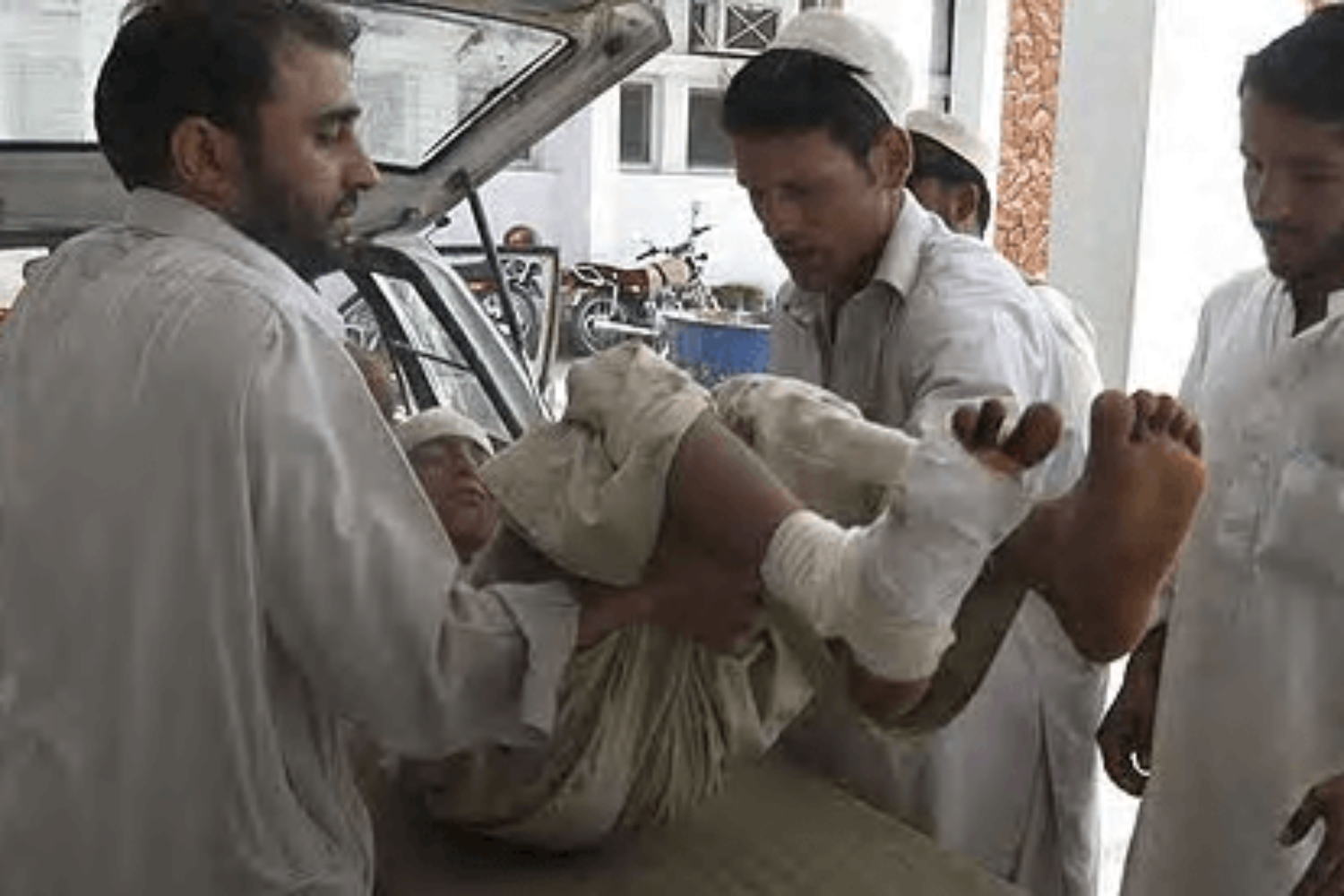 photo above: An injured Afghan boy is put on a stretcher at a hospital in Jalalabad city, Afghanistan. Photograph: Nesar Ahmad

An excerpt from the introduction:

Here’s a what-if that continues to haunt me. What if some disturbed “lone wolf,” “inspired” by the Islamic State’s online propagandists, went out with an assault rifle or two and — San Bernardino-style — shot up a wedding, killing the bride and killing or wounding many others at the ceremony? Let’s posit as well the sort of casualties that did come out of the San Bernardino attack: 14 dead and 22 wounded. It doesn’t take a prophet or a media expert to know what the results would be: steroidal San Bernardino-style coverage 24/7 that would go on for weeks. It would be the horror story of the century. We would experience the tears, the accounts of wounded survivors, the funerals, the testimony of grief counselors, families in pain, and of course endless interviews with TV terror experts and pundits of every sort. You can imagine the role it would play in any future presidential campaign debates, what politicians in Washington would say, and so on. The thirst for revenge over such an act would be unquenchable. It would be seen, to choose a word Donald Trump has favored, as yet another revelation of the thoroughly “medieval” nature of our enemies (though with weaponry that was anything but).