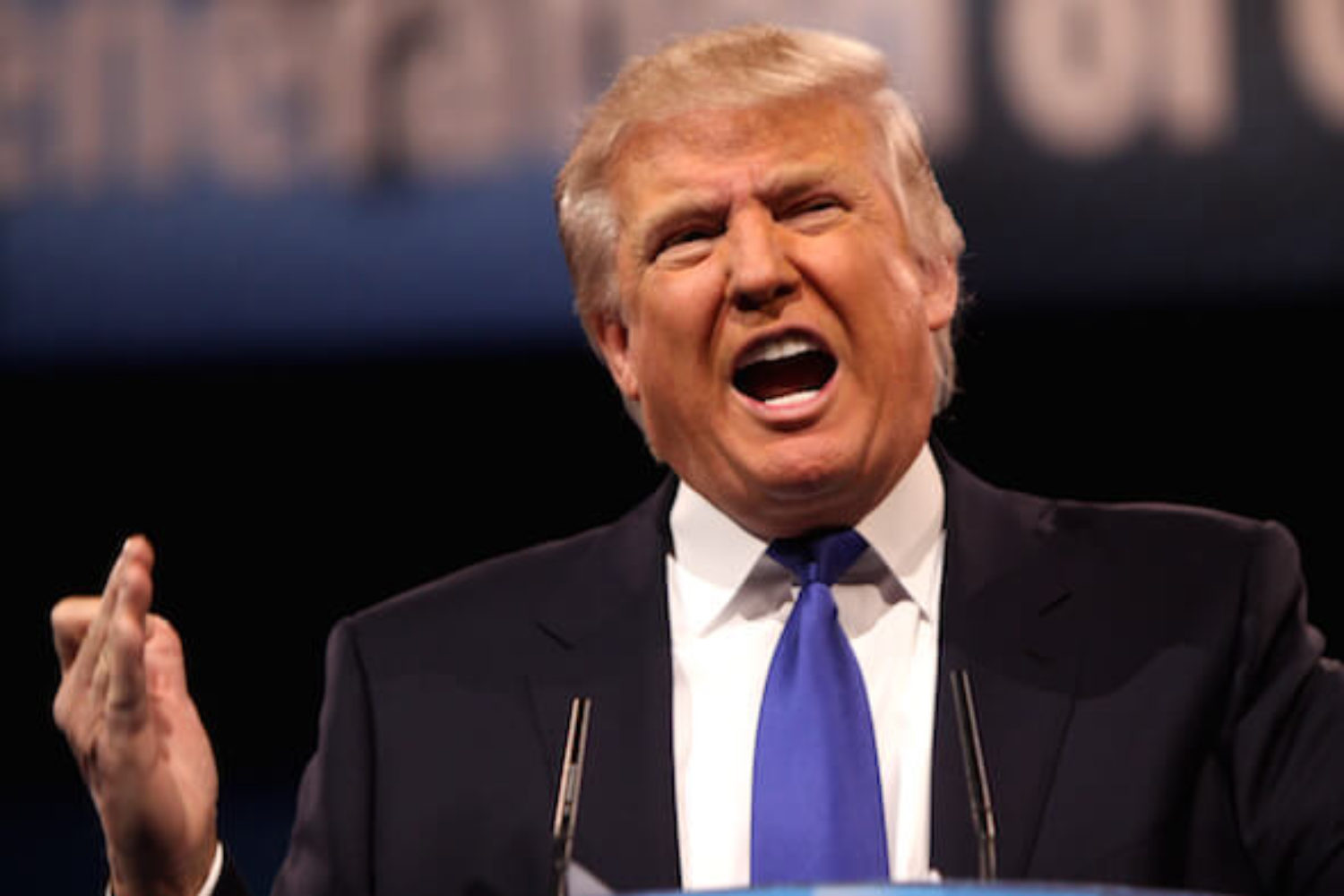 This man is one sick soul.

Another day, another public rebuke of Donald Trump. In an open letter, a group of 50 former national security officials and government advisers challenged the Republican nominee’s fitness to be president.

The letter states:
“The undersigned individuals have all served in senior national security and/or foreign policy positions in Republican Administrations, from Richard Nixon to George W. Bush. We have worked directly on national security issues with these Republican Presidents and/or their principal advisers during wartime and other periods of crisis, through successes and failures. We know the personal qualities required of a President of the United States.

“None of us will vote for Donald Trump.

“From a foreign policy perspective, Donald Trump is not qualified to be President and Commander-in-Chief. Indeed, we are convinced that he would be a dangerous President and would put at risk our country’s national security and well-being.

“Most fundamentally, Mr. Trump lacks the character, values, and experience to be President. He weakens U.S. moral authority as the leader of the free world. He appears to lack basic knowledge about and belief in the U.S. Constitution, U.S. laws, and U.S. institutions, including religious tolerance, freedom of the press, and an independent judiciary.

“In addition, Mr. Trump has demonstrated repeatedly that he has little understanding of America’s vital national interests, its complex diplomatic challenges, its indispensable alliances, and the democratic values on which U.S. foreign policy must be based. At the same time, he persistently compliments our adversaries and threatens our allies and friends. Unlike previous Presidents who had limited experience in foreign affairs, Mr. Trump has shown no interest in educating himself. He continues to display an alarming ignorance of basic facts of contemporary international politics.”

Please also read about war crimes of many of these officials.