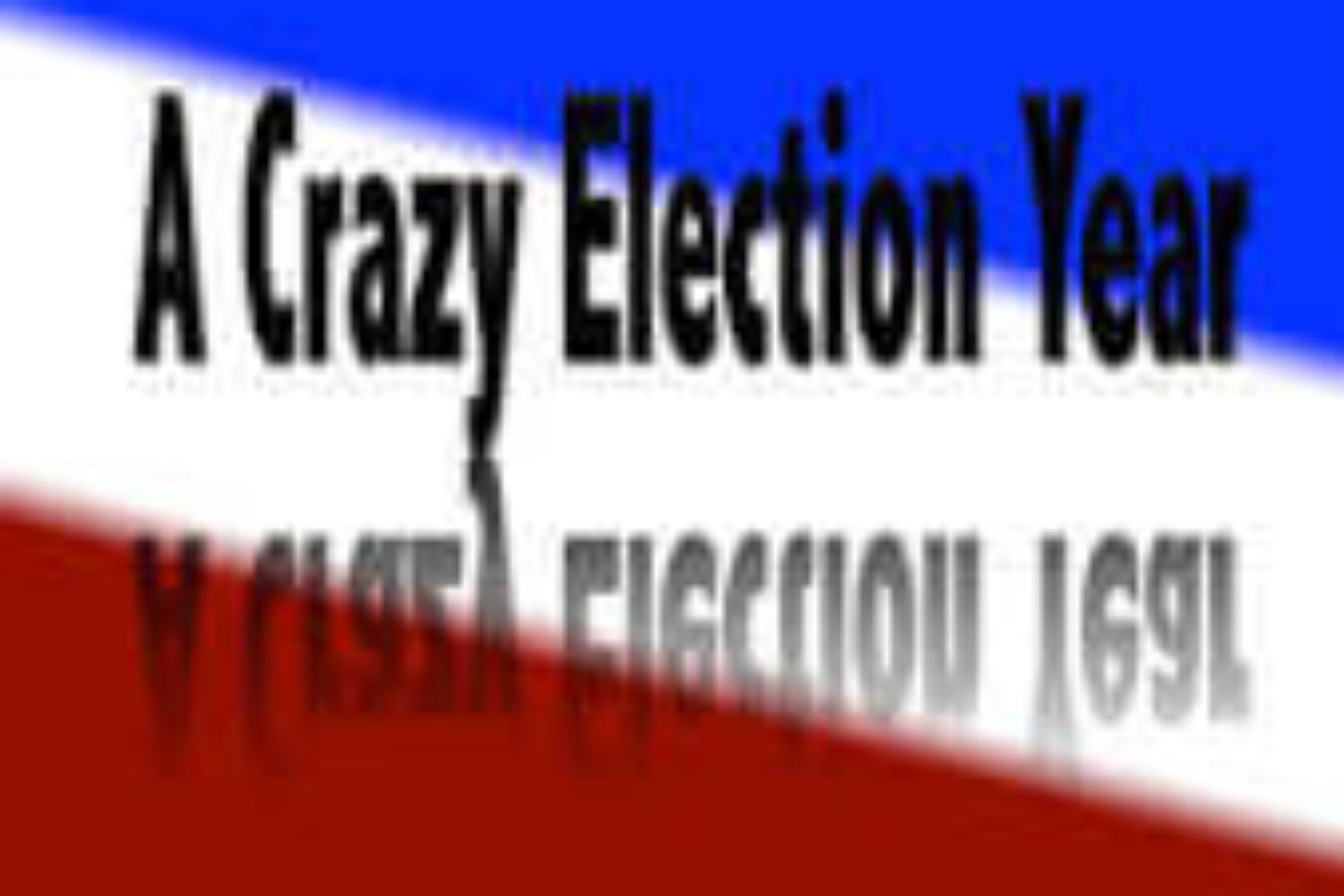 An Ode to Ike and Adlai
By Andrew J. Bacevich

So while a Trump presidency holds the prospect of the United States driving off a cliff, a Clinton presidency promises to be the equivalent of banging one’s head against a brick wall without evident effect, wondering all the while why it hurts so much.

Pseudo-Politics for an Ersatz Era

But let’s not just blame the candidates.  Trump and Clinton are also the product of circumstances that neither created.  As candidates, they are merely exploiting a situation — one relying on intuition and vast stores of brashness, the other putting to work skills gained during a life spent studying how to acquire and employ power.  The success both have achieved in securing the nominations of their parties is evidence of far more fundamental forces at work.

In the pairing of Trump and Clinton, we confront symptoms of something pathological.  Unless Americans identify the sources of this disease, it will inevitably worsen, with dire consequences in the realm of national security.  After all, back in Eisenhower’s day, the IEDs planted thanks to reckless presidential decisions tended to blow up only years — or even decades — later.  For example, between the 1953 U.S.-engineered coup that restored the Shah to his throne and the 1979 revolution that converted Iran overnight from ally to adversary, more than a quarter of a century elapsed.  In our own day, however, detonation occurs so much more quickly — witness the almost instantaneous and explosively unhappy consequences of Washington’s post-9/11 military interventions in the Greater Middle East.

So here’s a matter worth pondering: How is it that all the months of intensive fundraising, the debates and speeches, the caucuses and primaries, the avalanche of TV ads and annoying robocalls have produced two presidential candidates who tend to elicit from a surprisingly large number of rank-and-file citizens disdain, indifference, or at best hold-your-nose-and-pull-the-lever acquiescence?

Here, then, is a preliminary diagnosis of three of the factors contributing to the erosion of American politics, offered from the conviction that, for Americans to have better choices next time around, fundamental change must occur — and soon.