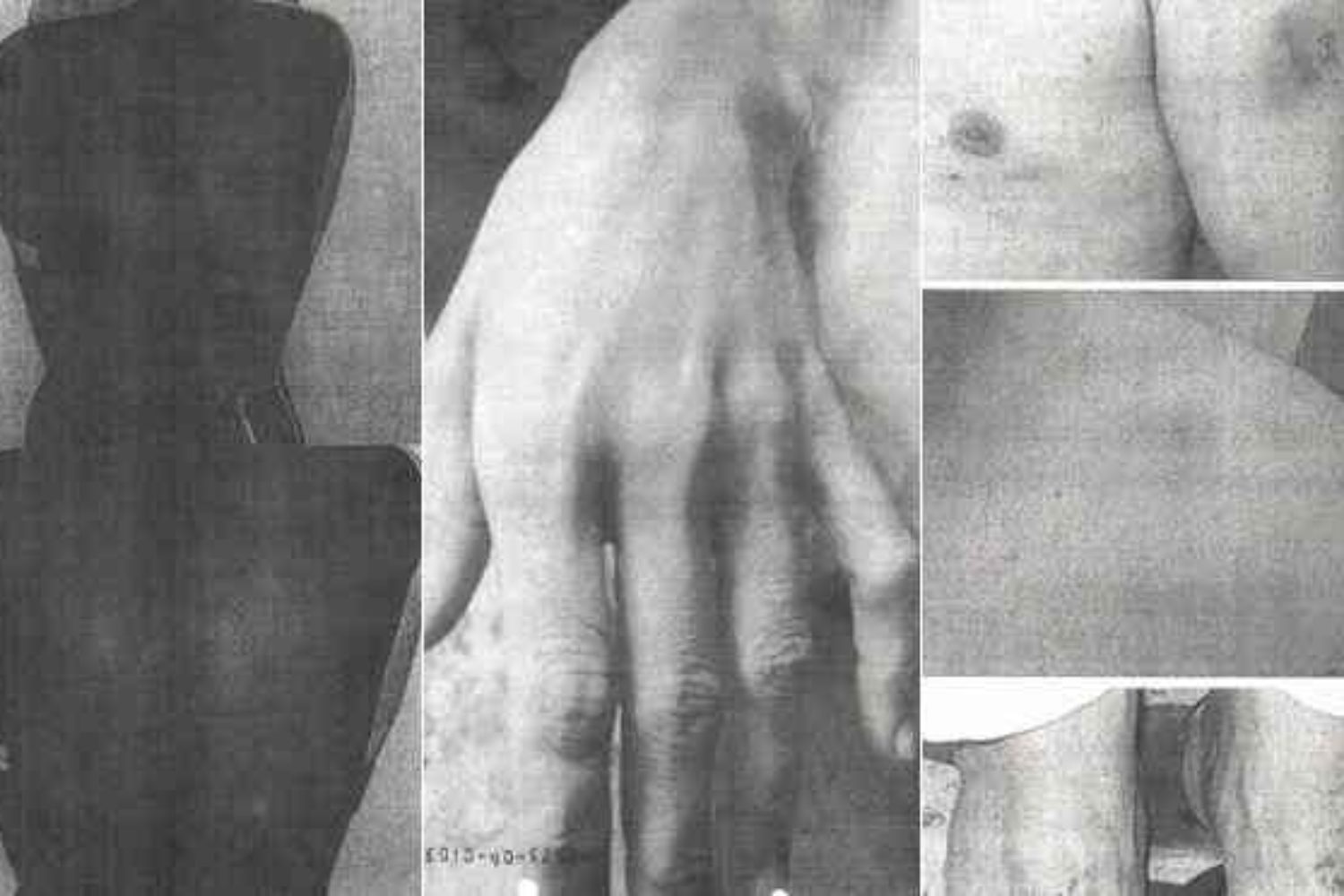 photo above: A composite showing some of the torture images from US military, among 198 photographs released in February. Photograph: Department of Defense (See: torture photos)

In other words, one of the leading legal opponents of everything the war on terror represents is firmly opposed to the idea of prosecuting officials of the Bush administration for war crimes (though he has not the slightest doubt that they committed them). Margulies agrees that the crimes against Abu Zubaydah were all too real and “grave” indeed, and that “society must make its judgment known.” He asks, however, “Why do we believe a criminal trial is the only way for society to register its moral voice?”

He doubts that such trials are the best way to do so, fearing that by placing all the blame for the events of those years on a small number of criminal officials, the citizens of an (at least nominally) democratic country could be let off the hook for a responsibility they, too, should share. After all, it’s unlikely the war on terror could have continued year after year without the support — or at least the lack of interest or opposition — of the citizenry.

Margulies, in other words, raises important questions. When people talk about bringing someone to justice they usually imagine a trial, a conviction, and perhaps most important, punishment. But he has reminded me of my own longstanding ambivalence about the equation between punishment and justice.

Even as we call for accountability for war criminals, we shouldn’t forget that we live in the country that jails the largest proportion of its own population (except for the Seychelles islands), and that holds the largest number of prisoners in the world. Abuse and torture — including rape, sexual humiliation, beatings, and prolonged exposure to extremes of heat and cold — are routine realities of the U.S. prison system. Solitary confinement — presently being experienced by at least 80,000 people in our prisons and immigrant detention centers — should also be considered a potentially psychosis-inducing form of torture.

Every nation that institutionalizes torture, as the United States has done, selects specific groups of people as legitimate targets for its application. In the days of Operation Condor, Chilean torturers called their victims “humanoids” to distinguish them from actual human beings. Surely, though, the United States hasn’t done that? Surely, there’s no history of the torture of particular groups? Sadly, of course, such a history does exist, and like so many things in this country, it’s all about race.