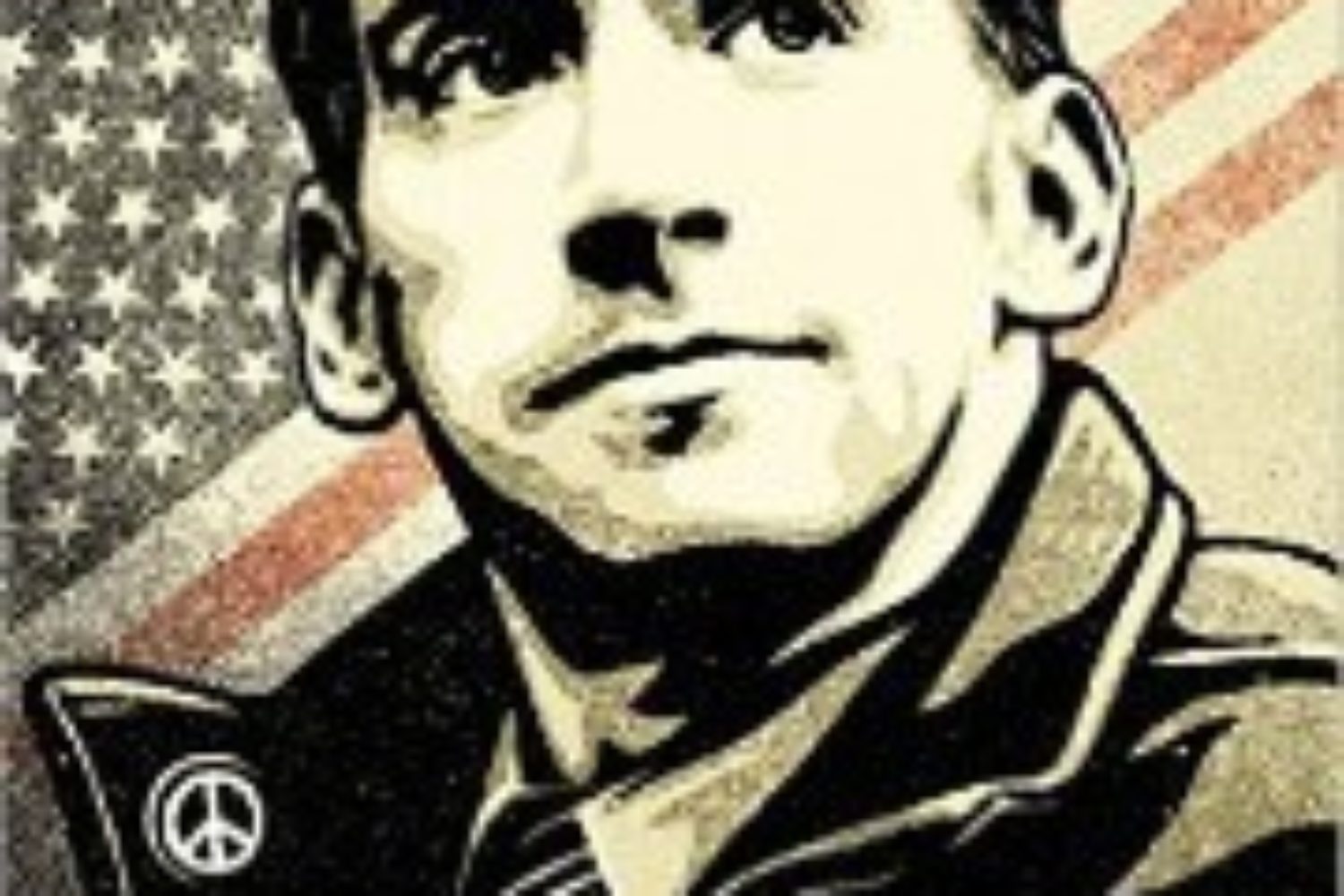 How to Buy the book

This is a powerful story about the personal impact of war on a soldier who as a war vet became an antiwar activist.

Memorial Day is over. You had your barbeque. Now, you can stop thinking about America’s wars and the casualties from them for another year. As for me, I only wish it were so.

It’s been Memorial Day for me ever since I first met Tomas Young. And in truth, it should have felt that way from the moment I hunkered down in Somalia in 1993 and the firing began. After all, we’ve been at war across the Greater Middle East ever since. But somehow it was Tomas who, in 2013, first brought my own experience in the U.S. military home to me in ways I hadn’t been able to do on my own.

That gravely wounded, living, breathing casualty of our second war in Iraq who wouldn’t let go of life or stop thinking and critiquing America’s never-ending warscape brought me so much closer to myself, so bear with me for a moment while I return to Mogadishu, the Somalian capital, and bring you — and me — closer to him.