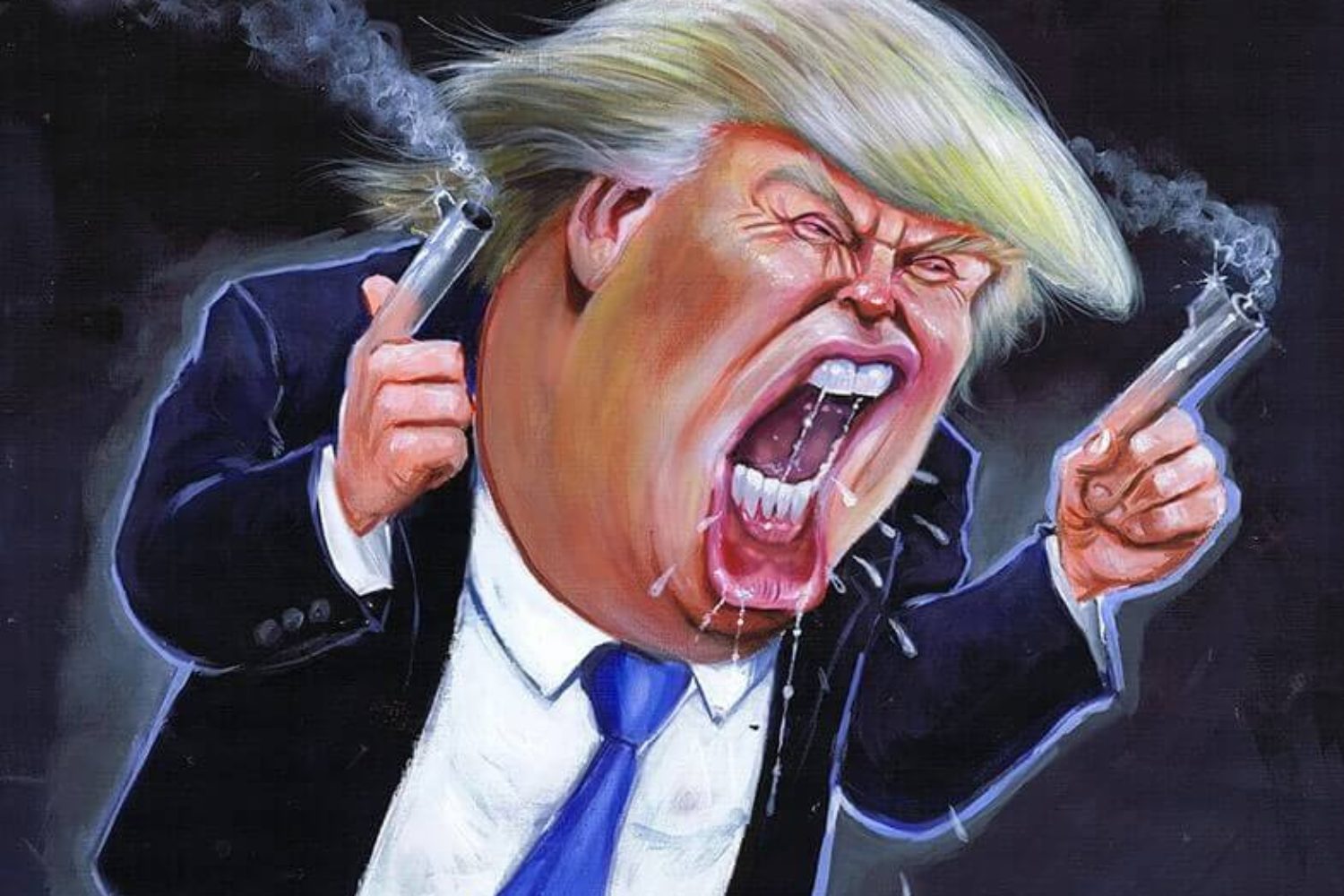 There are two other articles I’ve posted about Trump’s bullying ways here: Bully, and here: Bully Trump. There is a related article about Donald Trump and potential running mate Newt Gingrich here.

In fact, Donald J. Trump perfectly fits the profile of an ordinary wife abuser — with one additional twist. Expansive fellow that he is, Trump has not confined his controlling tactics to his own home(s). For seven years, he practiced them openly for all the world to see on The Apprentice, his very own reality show, and now applies them on a national stage, commanding constant attention while alternately insulting, cajoling, demeaning, embracing, patronizing, and verbally beating up anyone (including a “Mexican” judge) who stands in the way of his coronation.

Let me be clear. I’m not suggesting that Donald Trump beats his wife (or wives). I’m only observing that this year the enormous gender gap among voters can be partially explained by the fact that, thanks to their own personal experience, millions of American women know a tyrant when they see one.