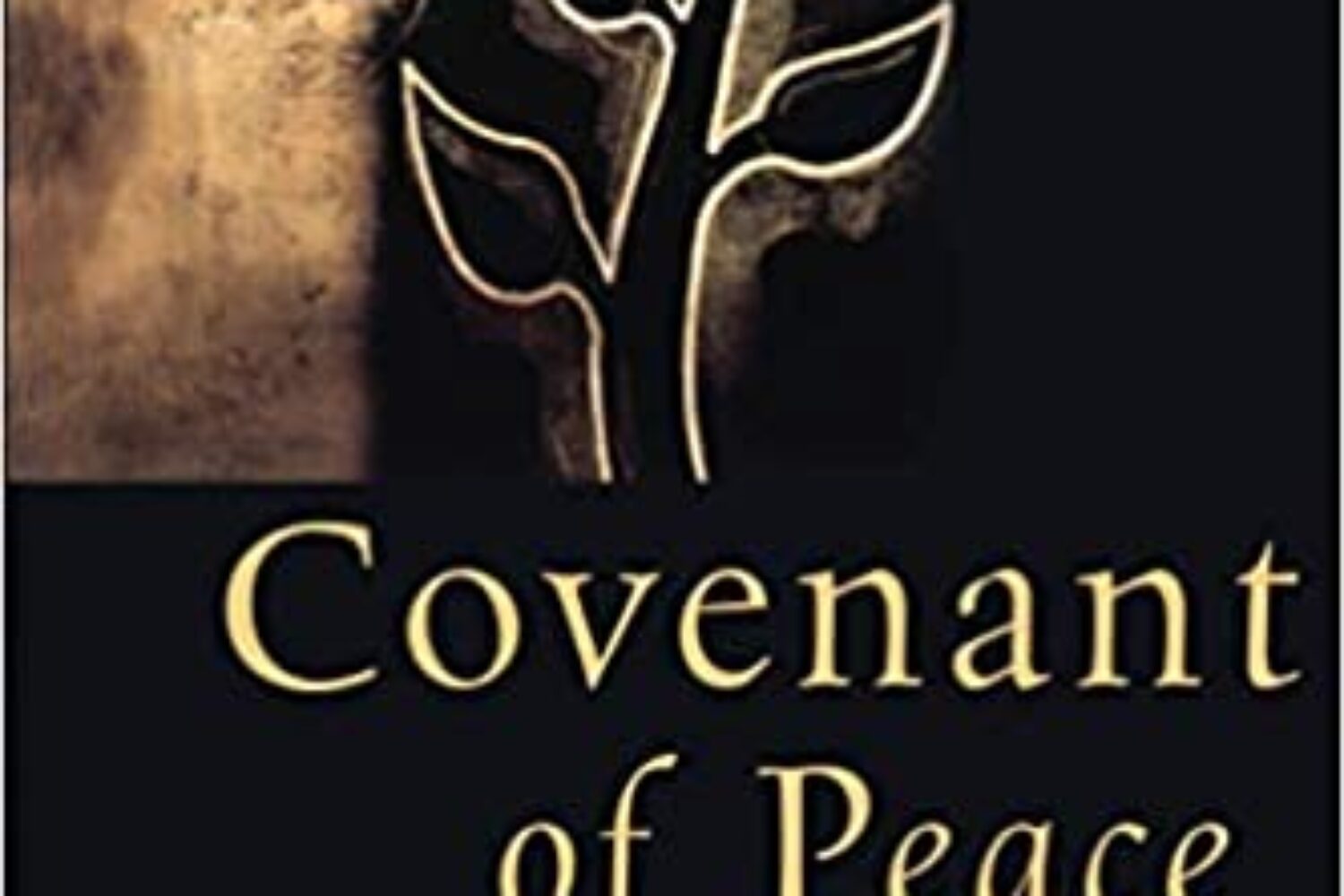 WN: This is about THE book of peace theology for the 21st century! More is said in my review.

It was my good fortune to have spent a little time with Mennonite New Testament theologian Willard Swartley at the June, 2006 Colloquium on Violence and Religion (COV&R) in Ottawa, Canada.  I first heard from him about what surely is his magnum opus, the volume under review.  Though he has written and edited over 20 books during his fruitful career as professor (now emeritus) of New Testament at Associated [now Anabaptist] Mennonite Biblical Seminary, Elkhart, Indiana.

I sent him an e-mail upon completing the read, saying: “I sat back with a sense of not a little ‘overpeace.’  It was as daunting as it was exquisite…  I sit here in a kind of awe-shock at the amazing richness of the New Testament call to peace.  You have, happily, overloaded all the circuits!”  Let me explain why.

The author informs us that this book has been “brewing for twenty years (p. xiii).”  He further states:

[T]his book is focused on a more modest and clearly defined task, namely, to show that the major writings in the NT canon speak to the topic of peace and peacemaking.  Further, it intends to show how we are to seek peace, the motivations that guide such actions, and what ‘habits of the heart’ or practices lead to peacemaking. . .

He asks at the outset how is it that a major volume on NT theology or Pauline theology would have only one or two references to peace, even though that word and associated motifs are throughout – over one hundred times in NT literature, and in every NT book except I John.

Put simply, why have peace and peacemaking been topically marginalized in the NT academic guild? (p. 3)

Appendix I gives detailed analysis with reference to peace of twenty-five major works of theology and ethics over the last half-century.  The point is established: there is serious deficiency of peace in these studies.  In only two of the twenty-five publications do peace and peacemaking shape the material.  Yet neither is a full investigation of the NT. Peace is neglected, even missing, in all the other studies.  That deficiency extends to even major works in missiology as well.  Swartley further laments Christians who promote peace not from Scripture but general notions of justice and fairness.  He also wonders at Christians who stress biblical authority,

. . . and then put peace and peacemaking on discount, regarding it secondary, perhaps even unimportant, to the evangelistic mission of the church (p. 7).

Swartley himself helpfully summarizes the content of the book:

Chapter 1 shows how fundamental the peace-gospel emphasis is to the core NT teachings, especially Jesus’ announcement and inauguration of the reign of God…  This sets the stage for the entire endeavour.  For even amid diversity of moral emphases, the strength and coherence of this vision permeates the whole NT canon.

The second chapter takes up a study of OT understandings of shalom and eir­ēnē in Greco-Roman usage and addresses as well what may appear to be contrary emphases, texts that are often used to defend use of violence for self-defense or Christian participation in war.  With Chapter 1 functioning as foundational to the project as a whole, Chapter 2 presents a necessary definitional component.

. . . [M]y method of treatment is largely canonical, as becomes clear in the order of Chapters 3 – 12 [that discuss the entire sweep of NT books], with the exception of treating the Gospel of John as part of the larger Johannine corpus and thus contiguous to Revelation. . .

The three concluding chapters (13 – 15) are more thematic.  Chapter 13 is a cross-sectional NT study of “discipleship and imitatio Christi” together since both are related to modeling Jesus’ way of peace.  Chapter 14 then loops back to issues raised in Chapters 2 and 3 but latent throughout as well: To what extent does the peacemaking imperative reflect God’s moral character?  What does one make of the warrior-God so prominent in OT thought?  As this study shows, some texts portray Jesus coming to battle against evil, thus extending the OT warrior motif.  Hence Chapter 14 wrestles with this issue…  Finally, Chapter 15 takes up the hermeneutical and “performance” challenge prompted by this study.  It also summarizes in schematic format key elements discussed in Chapters 3 – 12 directed toward moral formation of character.

In the Summary and Conclusion I identify leading emphases of this study, including test-criteria for the NT Theologies and Ethics volumes analyzed in Appendix 1.  I also identify important issues to be considered as we take up the challenge of this study: to be people of peace who seek to promote peace in our world.  I raise the life-commitment question: what does it mean to live in light of this teaching, personally and corporately as God’s people? (pp. 9 & 10)

For the full review please click on: Covenant of Peace.

Another book review is by noted New Testament theologian, Richard Hays. You may read it where it first appeared in The Christian Century here, or or otherwise here.