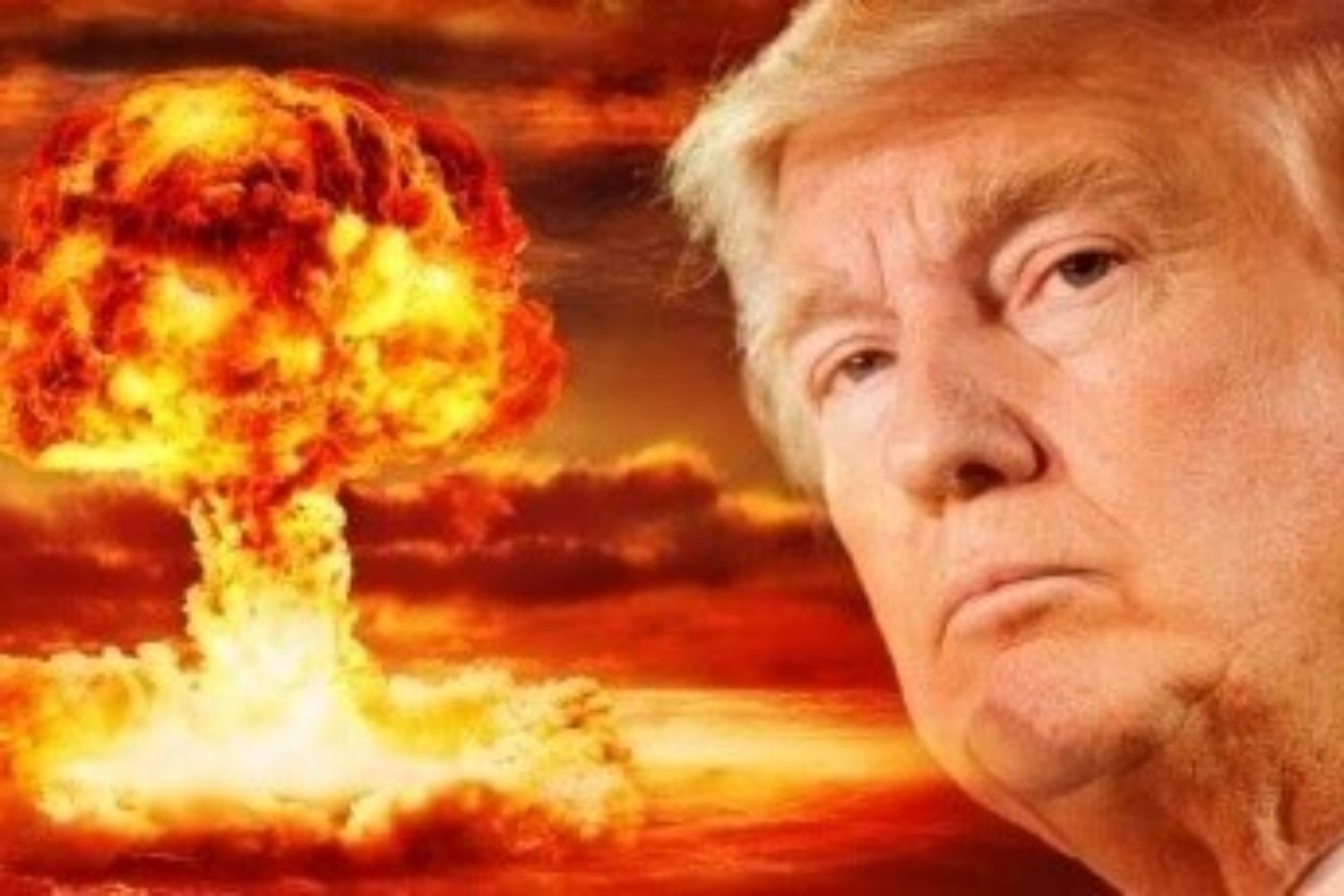 Crimes of the Trump Era (a Preview)
The 25/8 News Cycle Is Already Rolling, But the Looting of America Hasn’t Really Begun
By Tom Engelhardt

Call it perfect scheduling, but just two days before his inauguration — two days, that is, before the White House website would be scrubbed of all reference to climate change — both the National Oceanic and Atmospheric Administration and the National Aeronautics and Space Administration (NASA) — each undoubtedly soon to be scrubbed clean by Trump’s climate deniers — announced that, in 2016, the planet’s temperature had broken all heat records for an unprecedented third year in a row. (This means that 16 out of the top 17 hottest years occurred in the twenty-first century.)  From 2013 to 2016, according to NASA, the planet warmed by well over a half-degree Fahrenheit, “the largest temperature increase over a three-year period in the NASA record.”

Last year, as the Guardian reported, “North America saw its highest number of storms and floods in over four decades. Globally, we saw over 1.5 times more extreme weather catastrophes in 2016 than the average over the past 30 years. Global sea ice cover plunged to a record low as well.”  And that’s just to start a list.  This is no longer terribly complicated.  It’s not debatable science.  It’s our reality and there can be no question that a world of ever more extreme weather events, rising sea levels, lengthening mega-droughts (as well as massive rainfalls), along with heat and more heat, is what the future holds for our children and grandchildren.

Barring stunning advances in alternative energy technologies or other surprises, this again is too obvious to doubt.  So those, including our new president and his administration who are focused on suppressing both scientific knowledge about climate change and any attempt to mitigate the phenomenon, and who, like Rex Tillerson’s former colleagues at the big energy companies, prefer to suppress basic information about all of this in the name of fossil fuels and personal enrichment, will be committing the most basic of crimes against humanity.

As a group, they will be taking the world’s second-largest greenhouse gas emitter out of the climate change sweepstakes for years to come and helping ensure that the welcoming planet on which humanity has so long existed will be something so much grimmer in the future.  In this moment’s endless flurries of “news” about Donald Trump, this — the most basic news of all — has, of course, been lost in the hubbub.  And yet, unlike any other set of actions they could engage in (except perhaps nuclear war), this is truly the definition of forever news.  Climate change, after all, operates on a different time scale than we do, being part of planetary history, and so may prove human history’s deal-breaker.