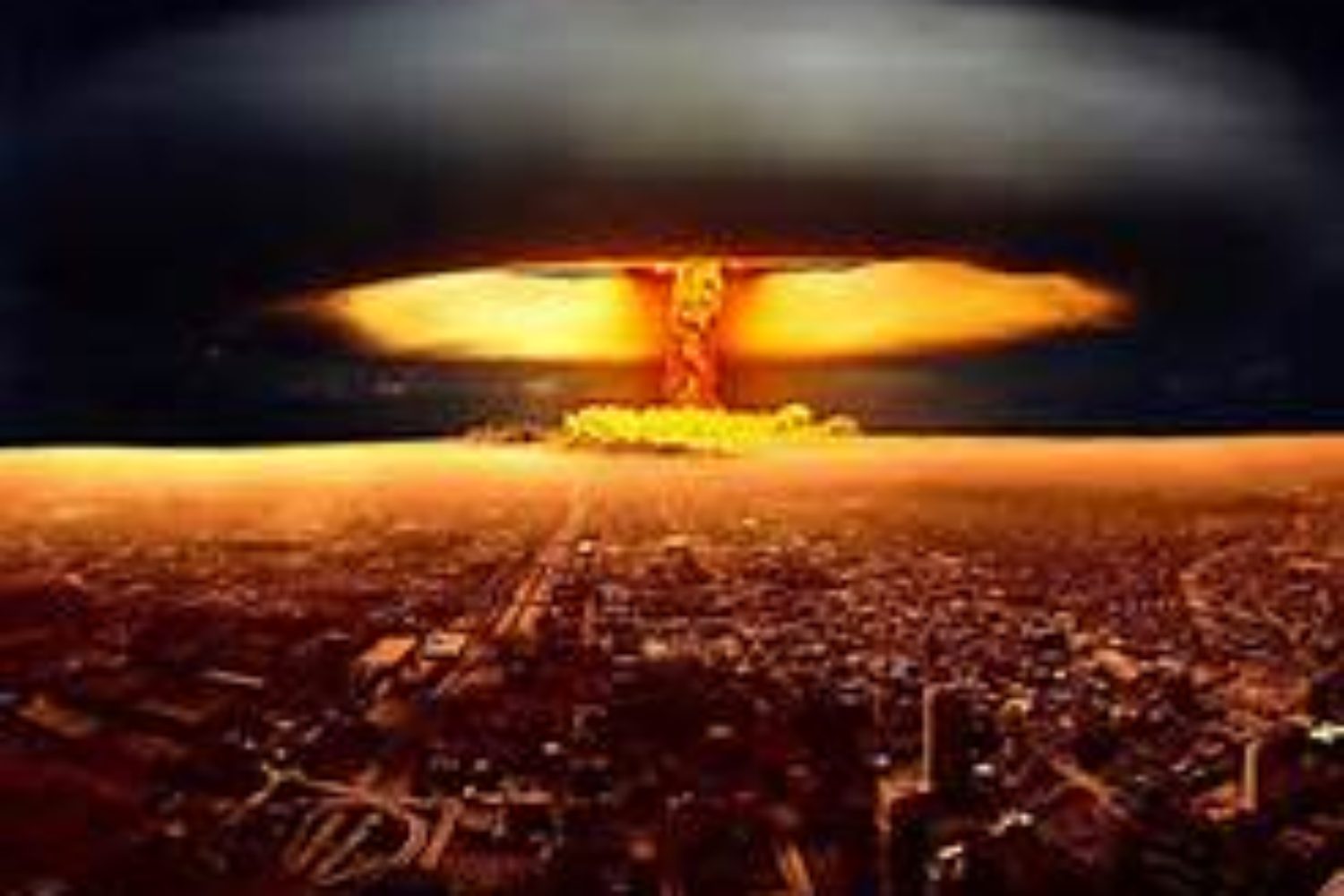 Playing a Game of Chicken with Nuclear Strategy
By Michael T. Klare

Tomgram: Michael Klare, Whose Finger on the Nuclear Button? | TomDispatch

It’s clear that we’re on the threshold of a new nuclear era: a time when the actual use of atomic weapons is being accorded greater plausibility by military and political leaders globally, while war plans are being revised to allow the use of such weapons at an earlier stage in future armed clashes.

As a result, the next president will have to grapple with nuclear weapons issues — and possible nuclear crises — in a way unknown since the Cold War era.  Above all else, this will require both a cool head and a sufficient command of nuclear matters to navigate competing pressures from allies, the military, politicians, pundits, and the foreign policy establishment without precipitating a nuclear conflagration.  On the face of it, that should disqualify Donald Trump.  When questioned on nuclear issues in the first debate, he exhibited a striking ignorance of the most basic aspects of nuclear policy.  But even Hillary Clinton, for all her experience as secretary of state, is likely to have a hard time grappling with the pressures and dangers that are likely to arise in the years ahead, especially given that her inclination is to toughen U.S. policy toward Russia.

In other words, whoever enters the Oval Office, it may be time for the rest of us to take up those antinuclear signs long left to molder in closets and memories, and put some political pressure on leaders globally to avoid strategies and weapons that would make human life on this planet so much more precarious than it already is.

For further reading from my website on nuclear war, please enter “nuclear war” in the “Search” section of the site.