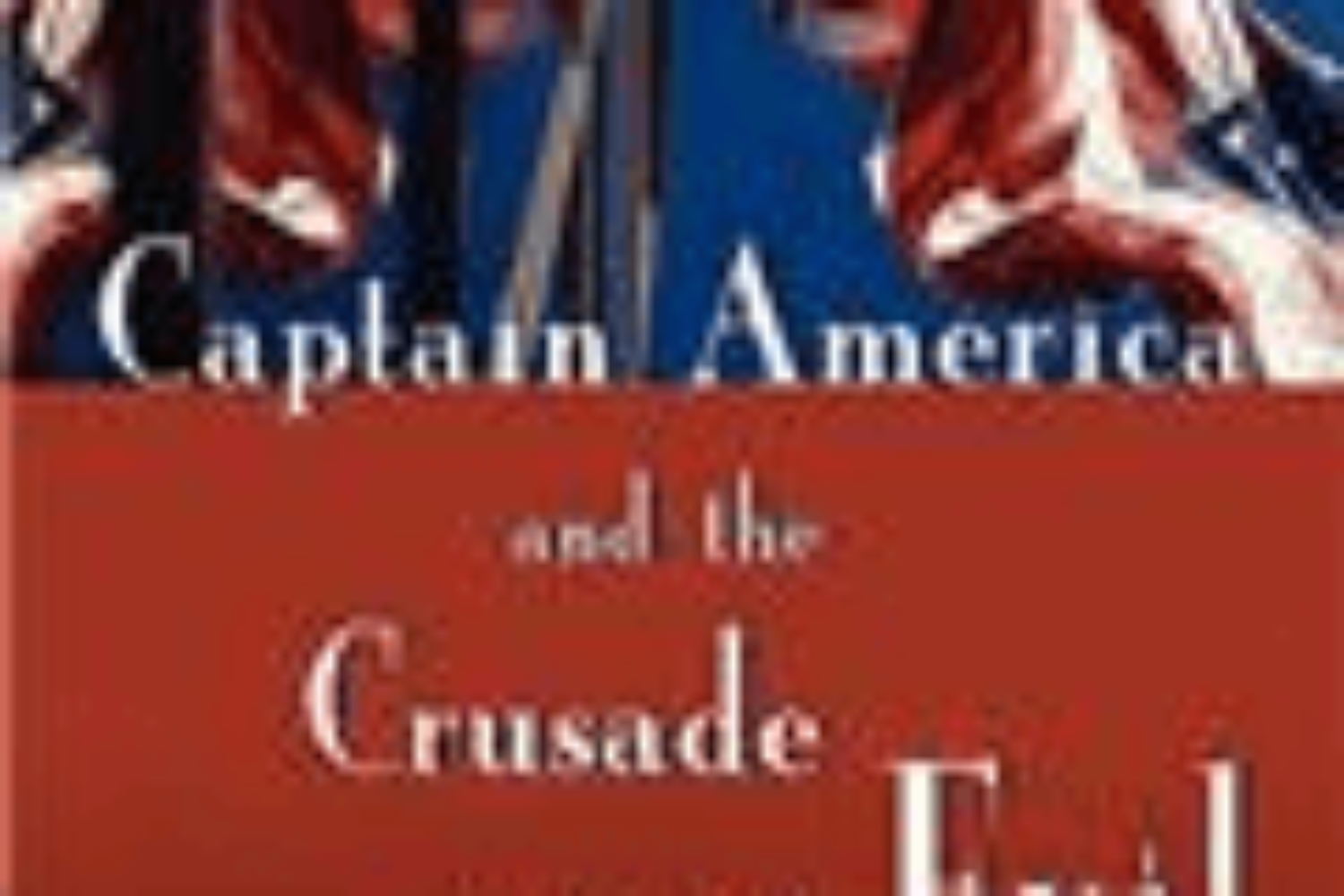 Most of us would rather not know the truth about “things”; especially the power arrangements under which we go about our daily lives. That is how people lived under Nazism, under apartheid. That is how we live in any Western nation. Not only is the first casualty of war “truth”, it is that of all self-perpetuating political power: in democracies as much as under any other kind of totalitarian regime. Only degrees of deceit, violence, murder and mayhem vary to protect such power arrangements. And we average citizens prefer to be lied to, to look the other way most of the time.

That is why whistleblowers such as Edward Snowden are so hated: not just by the power elites, but by average citizens. “Innocent Bystander Syndrome” is ubiquitous in all democracies, fully displayed at every election. If we are told the truth, something ethical kicks in that urges us to act contrary to routine human condition inertia. We are invariably however too caught up with “life” to act on others’ unjust treatment; to love our neighbour, let alone the enemy. We live routinely in fundamental contradiction of the African lifestyle of Ubuntu, as Archbishop Desmond Tutu urges it. (It is also the anthropological principle of the formal doctrine of the Christian Trinity, as biblical ethical teaching urges it.)

More than our multiple addictions in the West to wealth, power, sex, violence, drugs, etc., etc., so well captured in films as varied as The Godfather and The Wolf of Wall Street, we are profoundly addicted to lies: lies we tell ourselves, are told and accept.

Along come two books in the Judeo-Christian tradition that look at that tradition at its worst, and at its best. In the end, Léon Bloy captures it:

There is only one sadness in life, only one – not to be a saint.

All human activity, especially at its most addictive, aspires for “pleasure” like Alfred Doolittle on the eve of his marriage in My Fair Lady:

Cute. But the point of life massively missed: to max out on freedom and joy, which no addiction ever delivers: liquor, women, you name it. “Freedom” and “addiction” are oxymorons.

So two more books whistle-blow for us in the tradition of the Ultimate Whistleblower world literary document: the Bible, arguably one of the strongest anti-religious documents in human history; source in part of the Western atheistic tradition when in revolt against the West’s dominant view of a bullshit “God.” Such revolt, theologian Walter Wink suggests, could in fact be construed as “true religion” as in James chapter 1 of the Bible.

Will we have ears to hear and hands/feet to act? For those with such, invariably reluctantly and “stumblingly” activated, finely tuned “bullshitometers,” not least for oneself, are disturbingly induced outcome. Biblical ethical epistemology ultimately turns one towards being a profound cultural cynic and curmudgeon (Romans 12, and passim).

These are disturbing books. One could feel having read them like a serious crime victim: the universe once seemed well ordered, predictably unfolding. Until violent crime strikes. And the equilibrium of the universe tilts. One thought perhaps Canada was a safe democracy. One thought the United States stood in reality for making the world safe for democracy. Both books urgently cry out, Think again!

The Armageddon Factor is a second go at publishing on this theme, the first an essay in Walrus magazine in 2006. Captain America is reprised publication from initial discussion thirty years prior, and variously since. McDonald repeatedly alludes to, sometimes describes, antecedents from the States to the rise of Christian Nationalism. Jewett and Lawrence give a full-blown account of what they call “zealous nationalism” from colonial times onwards. I’ll begin with their account.

Captain America, a comic-book character, “combines explosive strength with perfect moral intuitions… he takes on a masked identity and rids the world of evil. [Like] America’s sense of mission – and its affinity for violent crusading. This book explains the religious roots and historical development of this crusading tendency (p. xiii).” Unpretentiously stated. The authors deliver masterfully.

One could expect that no other nation, against the tragic reality of over three centuries of American rapacious expansionism, could even think to imitate the blatant religious imperialism in such a culture. Yet that is precisely what Marci McDonald charts for us in The Armageddon Factor with reference to current 21st- century Canadian politics. At the outset one registers simple incredulity that in fact such a phenomenon could arise in another democracy when its tragic excesses are obvious to any non-ideological observer… Which of course is the very point. No one is without ideology. How, we must constantly ask, do we take off ideological lenses we all wear to actually “see” aright? This is, in the language of the two authors above the “prophetic realism” issue central to our humanity. In Jesus’ words: “In them is fulfilled the prophecy of Isaiah: ‘You will be ever hearing but never understanding; you will be ever seeing but never perceiving.’ (Matt 13:14)”

McDonald in her Preface describes a similar incredulity expressed to her in her bid to “write a book on the rise of the Christian right in Canadian politics (p. 1).” She constantly heard, as expressed by a close friend, “Surely, you don’t think that it can happen here. This is a profoundly different country than the United States (p. 1).” This is precisely the theme of the book: thirty years behind the political rise of the Religious Right in the States, Canada is indeed undergoing a similar phenomenon, with direct links to its American precursors. “In this book, I have chosen to focus on those political activists whose goal is to attain the same political power that their counterparts have enjoyed in the United States (p. 10).”, she explains. She believes that an extremist vision of Christianity shaped by “the Armageddon factor” is slowly, covertly co-opting Canadian politics. To this she turns in the rest of the book.

Please click on: Book Review of Captain America and The Armageddon

Wayne Northey was Director of Man-to-Man/Woman-to-Woman – Restorative Christian Ministries (M2/W2) in British Columbia, Canada from 1998 to 2014, when he retired. He has been active in the criminal justice arena and a keen promoter of Restorative Justice since 1974. He has published widely on peacemaking and justice themes. You will find more about that on this website: a work in progress. View all posts by Wayne Northey
Care to follow posts?
Loading Comments...
%d bloggers like this: