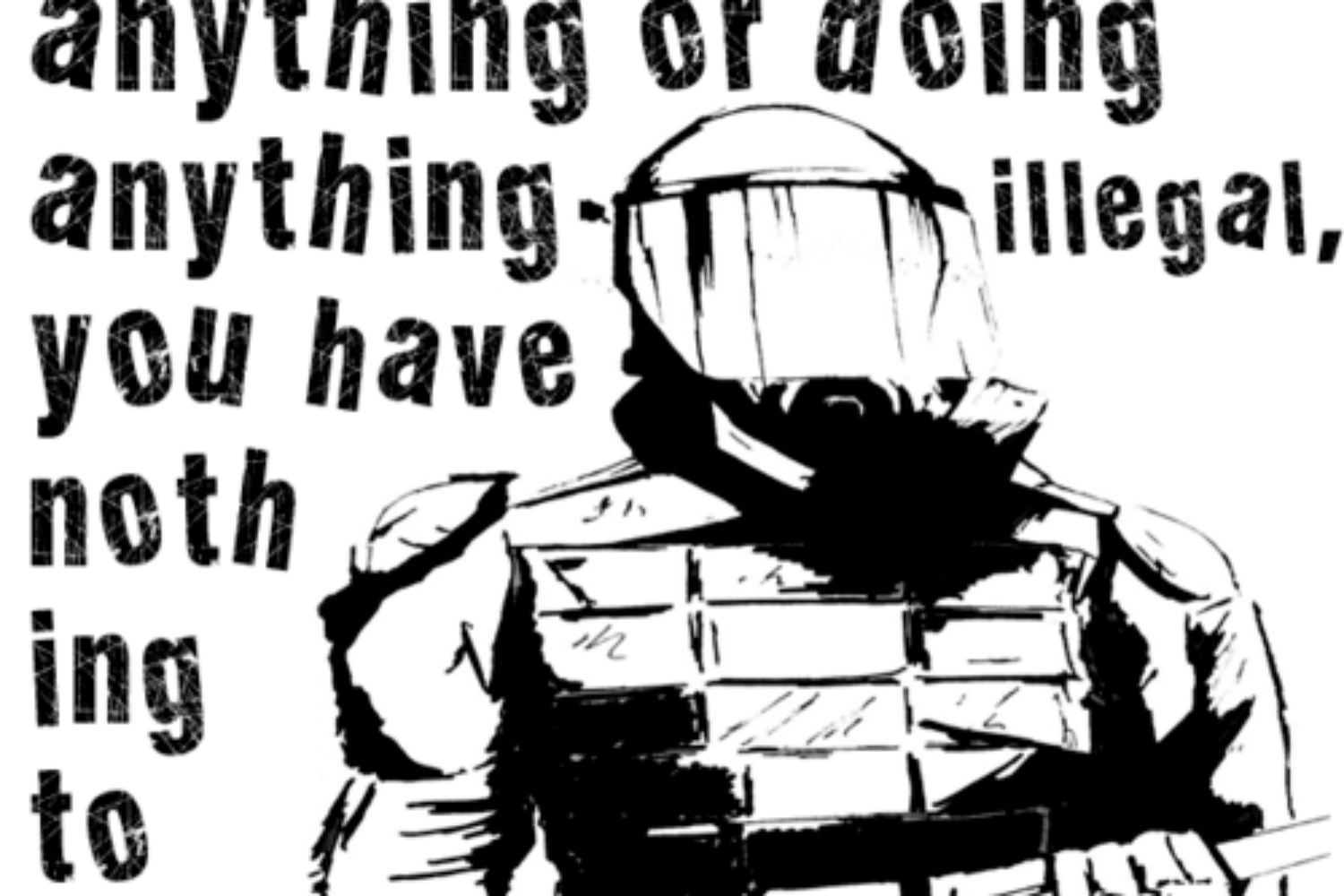 Tomgram: Engelhardt, Resurrecting My Parents From the Dead for Election 2016 | TomDispatch

To say that this is the election from hell is to insult hell.

There’s been nothing like this since Washington forded the Rubicon or Trump crossed the Delaware or delivered the Gettysburg Address (you know, the one that began “Four score and eleven women ago…”) — or pick your own seminal moment in American history.

Billions of words, that face, those gestures, the endless insults, the abused women and the emails, the 24/7 spectacle of it all… Whatever happens on Election Day, let’s accept one reality: we’re in a new political era in this country.  We just haven’t quite taken it in.  Not really.

Doh! Why did I write that? Who could possibly forget the first presidential candidate in our history preemptively unwilling to accept election results?  (Even the South in 1860 accepted the election of Abraham Lincoln before trying to wave goodbye to the Union.)  Who could forget the man who claimed that abortions could take place on the day of or the day before actual birth?  Who could forget the man who claimed in front of an audience of nearly 72 million Americans that he had never met the women who accused him of sexual aggression and abuse, including the People magazine reporter who interviewed him?  Who could forget the candidate who proudly cited his positive polling results at rallies and in tweets, month after month, before (when those same polls turned against him) discovering that they were all “rigged”?

Whatever you think of The Donald, who in the world — and I mean the whole wide world (including the Iranians) — could possibly forget him or the election he’s stalked so ominously?  When you think of him, however, don’t make him the cause of American political dysfunction.  He’s just the bizarre, disturbed, and disturbing symptom of the transformation of the American political system.

Admittedly, he is a one-of-a-kind “politician,” even among his associates in surging right-wing nationalist and anti-whatever movements globally.  He makes France’s Marine Le Pen seem like the soul of rationality and Philippine President Rodrigo Duterte look like a master tactician of our age.  But what truly makes Donald Trump and this election season fascinating and confounding is that we’re not just talking about the presidency of a country, but of the country.  The United States remains the great imperial state on Planet Earth in terms of the reach of its military and the power of its economy and culture to influence the workings of everything just about everywhere.  And yet, based on the last strange year of election campaigning, it’s hard not to think that something — and not just The Donald — is unnervingly amiss on Planet America.