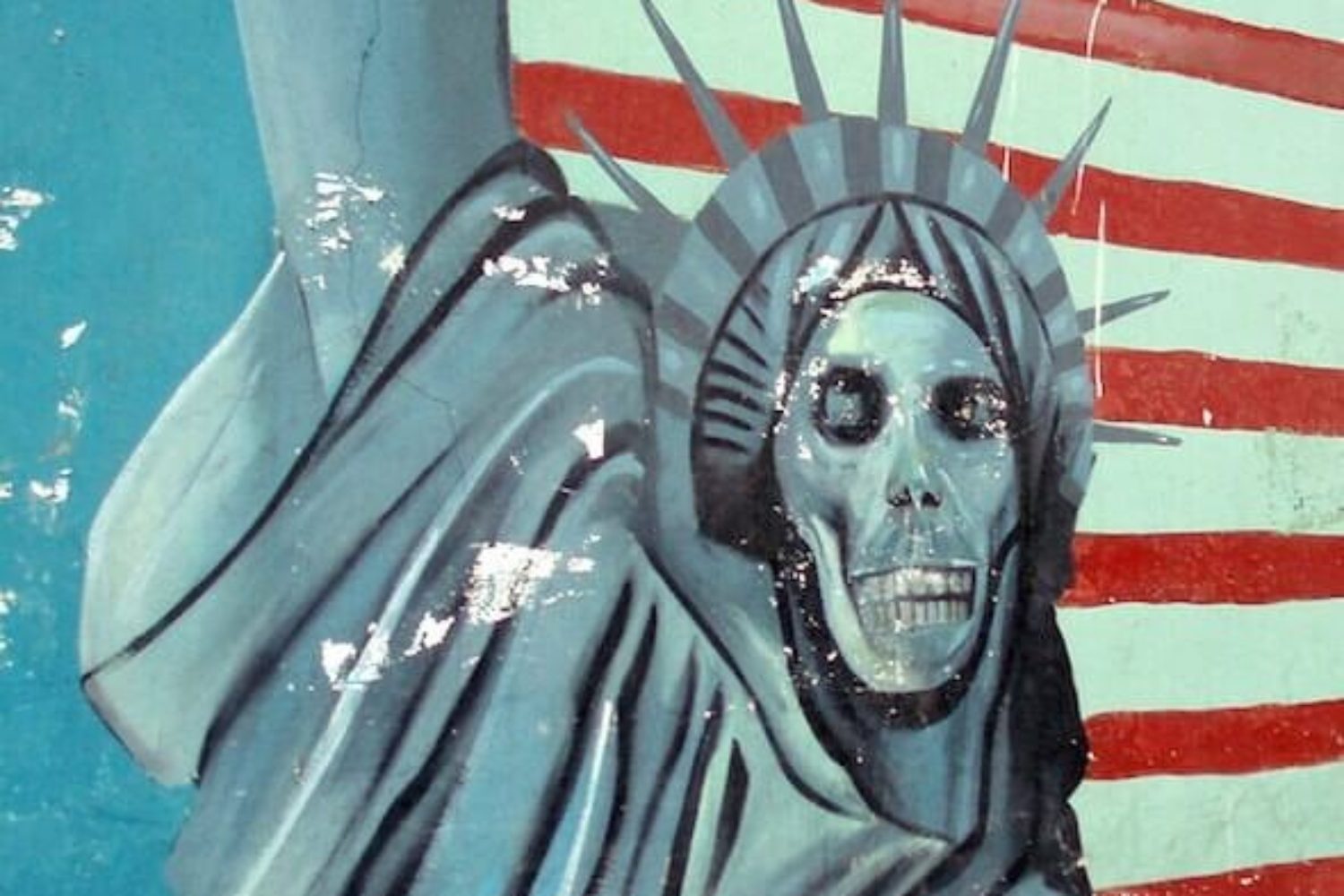 The single lesson drawn in the article highlighted below about US widespread use of “enhanced interrogation techniques” (torture), and its mind-boggling worldwide surveillance since 9/11 is: the title of the article. Neither torture nor massive surveillance works! They have failed abysmally. This is the same lesson Andrew J. Bacevich draws from  America’s War For the Greater Middle East. As one reviewer put it:

Following a truly eye-opening diagram at the book’s beginning, which delineates the many staggered “selected campaigns and operations, 1980-” in the region by the U.S., Bacevich moves chronologically through these unfortunate military engagements—e.g., Operation Cyclone, the covert arming of the Afghan resistance to counter the Soviet invasion of Afghanistan. This particular campaign, writes the author, deserves mention for two reasons: it laid the foundation for the later overt actions, and it illustrates the persistent pattern of “intently focusing on solving one problem, to exacerbate a second and plant the seeds of a third.” Over and over, the U.S. military mentality of “we won, they lost” proved short-lived and misguided.

An immensely readable, nondidactic study of how “perpetuating the War for the Greater Middle East is not enhancing American freedom, abundance, and security. If anything, it is having the opposite effect.” (Kirkus Review).

It’s been 15 years since 9/11 and yet few have noticed the obvious. Where the power of the national security state has been curtailed, it’s been for a simple enough reason: undeniable ineffectiveness.  Put another way, the biggest lesson of 9/11 has yet to be learned. It’s a curious fact that what’s actually lawful and mindful of liberty has turned out to be what also makes us more secure against our enemies. In these years, safety and liberty have been anything but incompatible, even if few are saying that.

What should be seen as incompatible with liberty and safety is the overreach of the state in the name of ensuring both of them.  It was that overreach, not our liberties, which made us less secure.  So let’s note it carefully: the Founding Fathers were right and the Bush administration, its Justice Department memos, and more recently, the candidate who has called for ever more extreme measures, supposedly to protect us and our country, will only endanger us further.  Let’s take this lesson to heart: liberty is security for Americans.