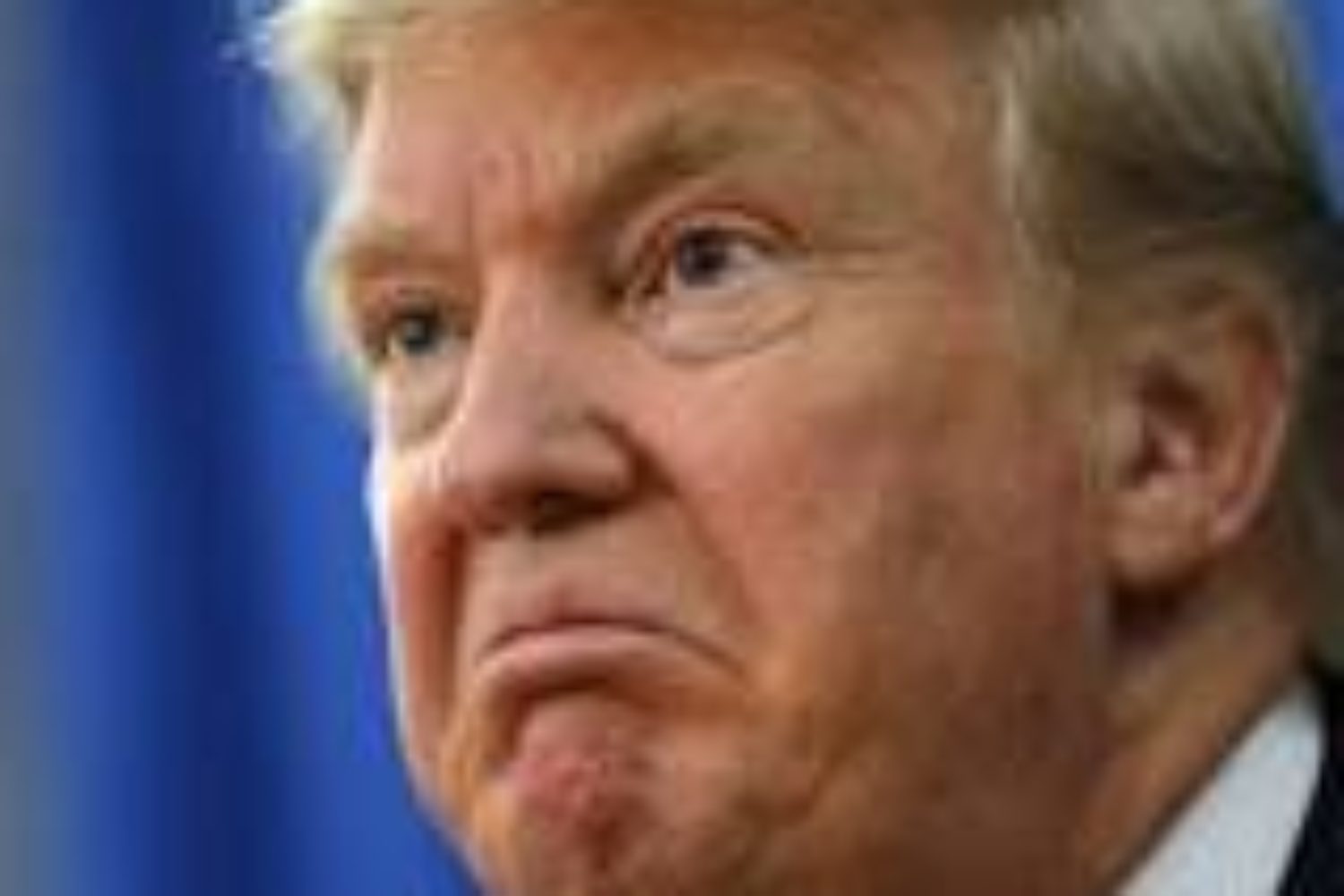 America B has a fondness for Donald Trump and his almost childlike audacity. (Gosh, kids say the darndest things!) Right now, his fans are attached to an individual, rather than a platform or a party. Many of his supporters don’t even care whether Trump means what he says or not. If he loses, he will fade away and leave nothing behind, politically speaking.

The real change will come when a more sophisticated politician, with an authentic political machine, sets out to woo America B. Perhaps the Democratic Party will decide to return to its more populist, mid-century roots. Perhaps the Republican Party will abandon its commitment to entitlement programs for the 1%.

More likely, a much more ominous political force will emerge from the shadows. If and when that new, neo-fascist party fields its charismatic presidential candidate, that will be the most important election of our lives.

As long as America B is left in the lurch by what passes for modernity, it will inevitably try to pull the entire country back to some imagined golden age of the past before all those “others” hijacked the red, white, and blue. Donald Trump has hitched his presidential wagon to America B. The real nightmare, however, is likely to emerge in 2020 or thereafter, if a far more capable politician who embraces similar retrograde positions rides America B into Washington.

Then it will matter little how much both liberals and conservatives rail against “stupid” and “crazy” voters. Nor will they have Donald Trump to kick around any more. In the end, they will have no one to blame but themselves.

Like Loading...
Donald Trump, fascism, most important U.S. election not in 2016, rise of the right in the world