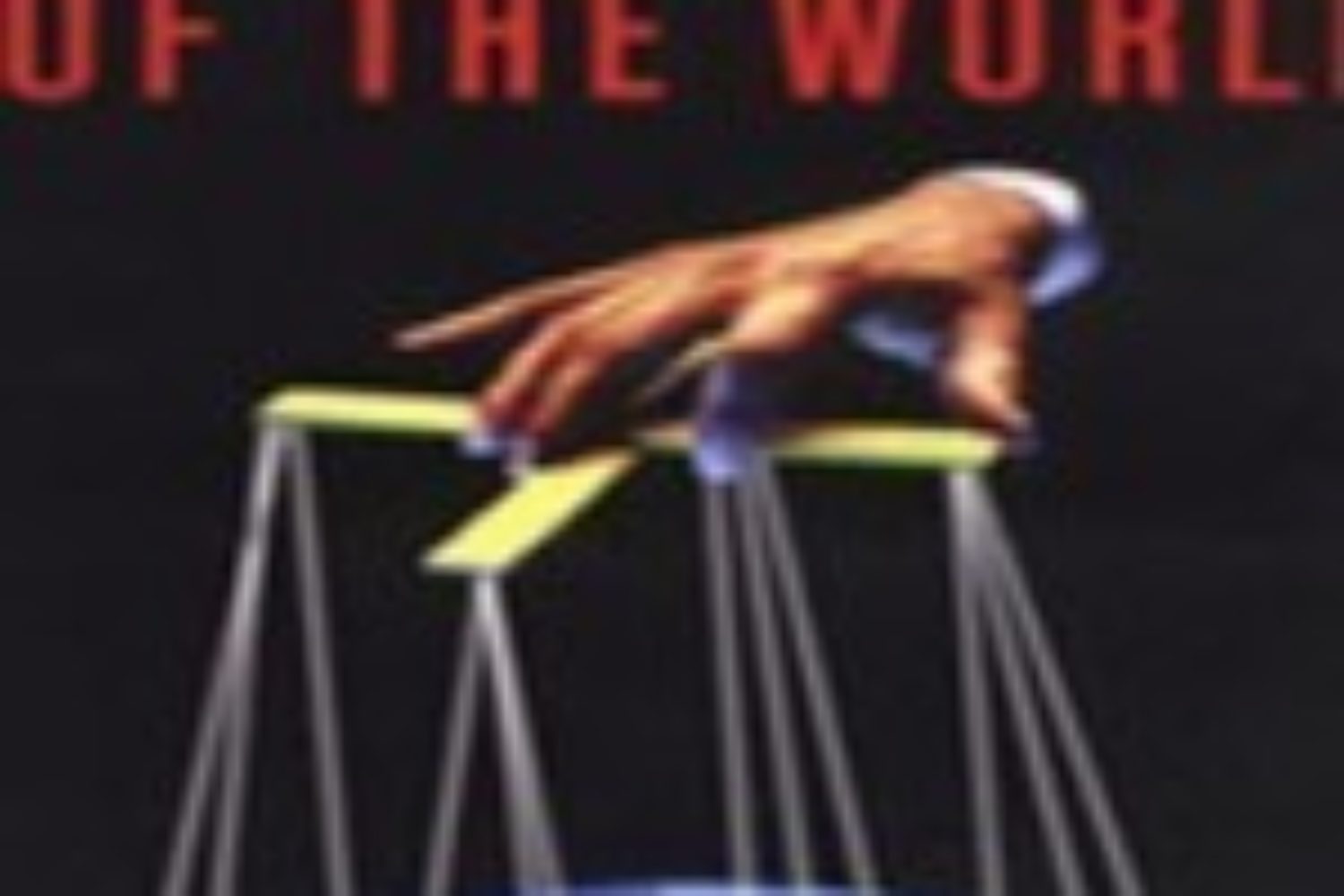 Excerpt from Noam Chomsky’s new book: Who Rules the World? (Part I)

an excerpt from the excerpt:

When we ask “Who rules the world?” we commonly adopt the standard convention that the actors in world affairs are states, primarily the great powers, and we consider their decisions and the relations among them. That is not wrong. But we would do well to keep in mind that this level of abstraction can also be highly misleading.

States of course have complex internal structures, and the choices and decisions of the political leadership are heavily influenced by internal concentrations of power, while the general population is often marginalized. That is true even for the more democratic societies, and obviously for others. We cannot gain a realistic understanding of who rules the world while ignoring the “masters of mankind,” as Adam Smith called them: in his day, the merchants and manufacturers of England; in ours, multinational conglomerates, huge financial institutions, retail empires, and the like. Still following Smith, it is also wise to attend to the “vile maxim” to which the “masters of mankind” are dedicated: “All for ourselves and nothing for other people” — a doctrine known otherwise as bitter and incessant class war, often one-sided, much to the detriment of the people of the home country and the world.

In the contemporary global order, the institutions of the masters hold enormous power, not only in the international arena but also within their home states, on which they rely to protect their power and to provide economic support by a wide variety of means. When we consider the role of the masters of mankind, we turn to such state policy priorities of the moment as the Trans-Pacific Partnership, one of the investor-rights agreements mislabeled “free-trade agreements” in propaganda and commentary. They are negotiated in secret, apart from the hundreds of corporate lawyers and lobbyists writing the crucial details. The intention is to have them adopted in good Stalinist style with “fast track” procedures designed to block discussion and allow only the choice of yes or no (hence yes). The designers regularly do quite well, not surprisingly. People are incidental, with the consequences one might anticipate.