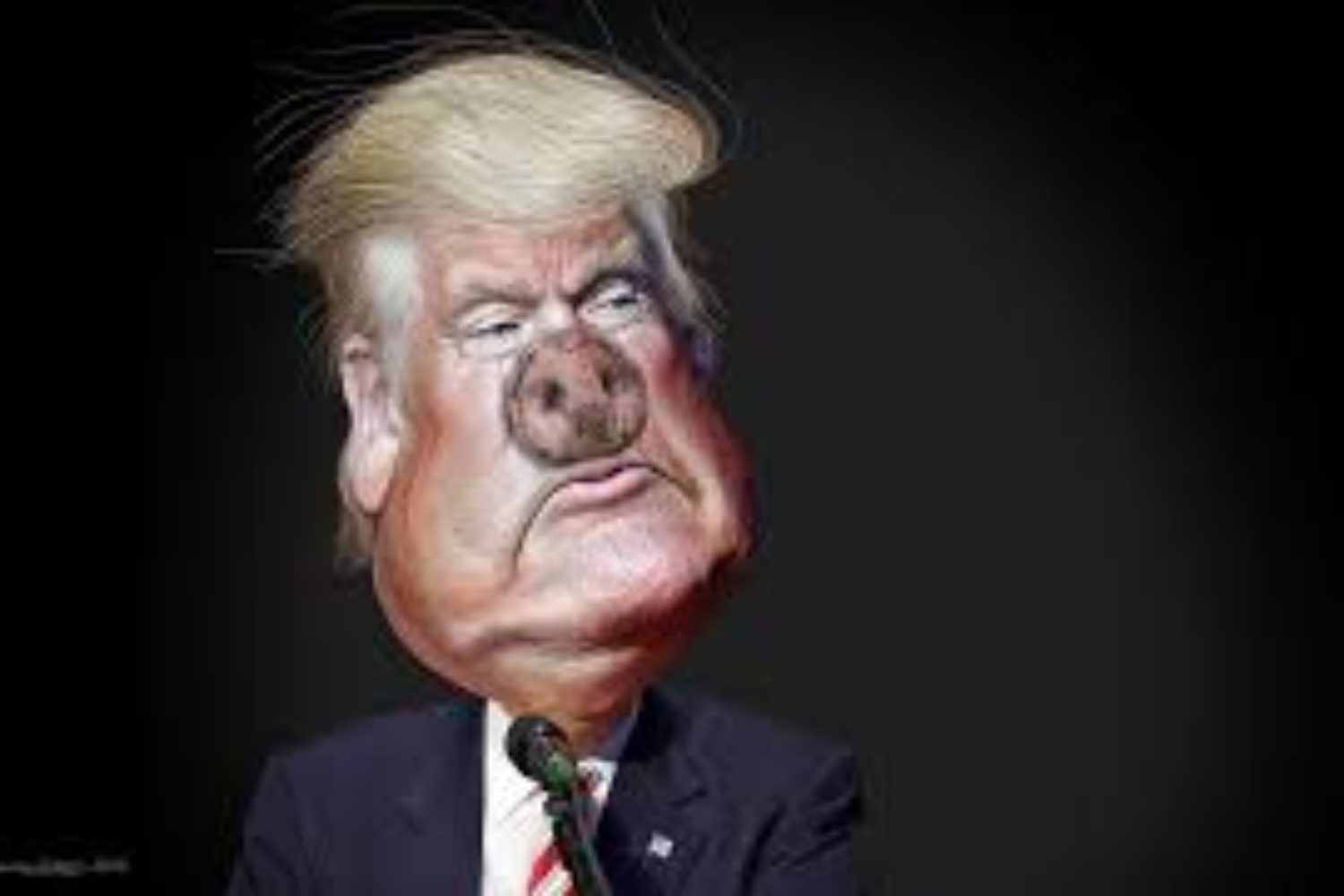 photo above: From the article highlighted below is this:

But one tweet truly caught my attention, even if it was at the very beginning of a donnybrook that, with twists and turns, including claims of attempted White House blackmail over a National Enquirer article (and Trumpian rejoinders of every kind), would monopolize the headlines and fill the yak-o-sphere of cable TV for days.  That tweet came from conservative idol Bill Kristol, editor at large for the Weekly Standard.  It said: “Dear @realDonaldTrump, You are a pig. Sincerely, Bill Kristol.”

Donald Trump’s recent tweets do make one thing clear: we’ve been on quite an American journey over the last four decades, one that in some ways could be thought of as a voyage from Brzezinski (Jimmy Carter’s national security adviser, Zbigniew, who just died) to Brzezinski (Mika, his daughter).

In a way, you might say that, back in 1979, Brzezinski, the father, first ushered us into a new global age of imperial conflict.  He was, after all, significantly responsible for ensuring that the U.S. would engage in a war in Afghanistan in order to give the Soviet Union its own Vietnam, or what Soviet leader Mikhail Gorbachev would later call its “bleeding wound.”  He launched what would become a giant CIA-organized, Saudi- and Pakistani-backed program for funding, training, and arming the most fundamental of Afghan fundamentalists, and other anti-Soviet jihadists, including a young Saudi by the name of Osama bin Laden.  (President Ronald Reagan would later term those Afghan Islamist rebels “the moral equal of our Founding Fathers.”)  In doing so, Brzezinski set in motion a process that would drive an Islamic wedge deep into the heart of the Soviet Union and, after Soviet intervention in Afghanistan resulted in a disastrous decade-long war, would send the Red Army limping home in defeat, all of which would, in turn, play a role in the implosion of the Soviet Union.

On this subject, he would be forever unrepentant.  As he said in 1998, “What is most important to the history of the world?  The Taliban or the collapse of the Soviet empire?  Some stirred-up Moslems or the liberation of Central Europe and the end of the Cold War?” And as for those millions of Afghans who would end up dead, wounded, or uprooted from their homes and lives, well, really, who cared?

We are now, of course, fully in that world of “stirred-up Moslems” and, as it happens, the U.S. is still fighting a war in Afghanistan as the new administration gets ready to surge militarily there, perhaps for the fourth or fifth time since October 2001, and who’s even paying attention? Who could with the latest presidential tweets headlining the news and all hands on deck in Washington for the insult wars?

If, in 1978, you had predicted that, between 1979 and 2017, the U.S. would twice find itself at war (for more than a quarter of a century so far) in, of all places, Afghanistan, and with no end to its Second Afghan War in sight, any American would have laughed you out of the room.  And if you had tried to explain that, almost 40 years in the future, a billionaire president, literally a casino capitalist, would be running the White House as an adjunct to his family business and sending out bizarre messages about the daughter of Zbigniew Brzezinski, which would functionally be the news of that moment, you would surely have been institutionalized as a raving madman.  A media obsessed with the travails of Zbigniew Brzezinski’s daughter Mika at the fervently tweeting hands of President Donald J. Trump? Who woulda thunk it?

Make America great again? You must be kidding. It’s time to stop insulting pigs and focus instead on the state of our planet.

Please click on: Trump the Pig and the Planet