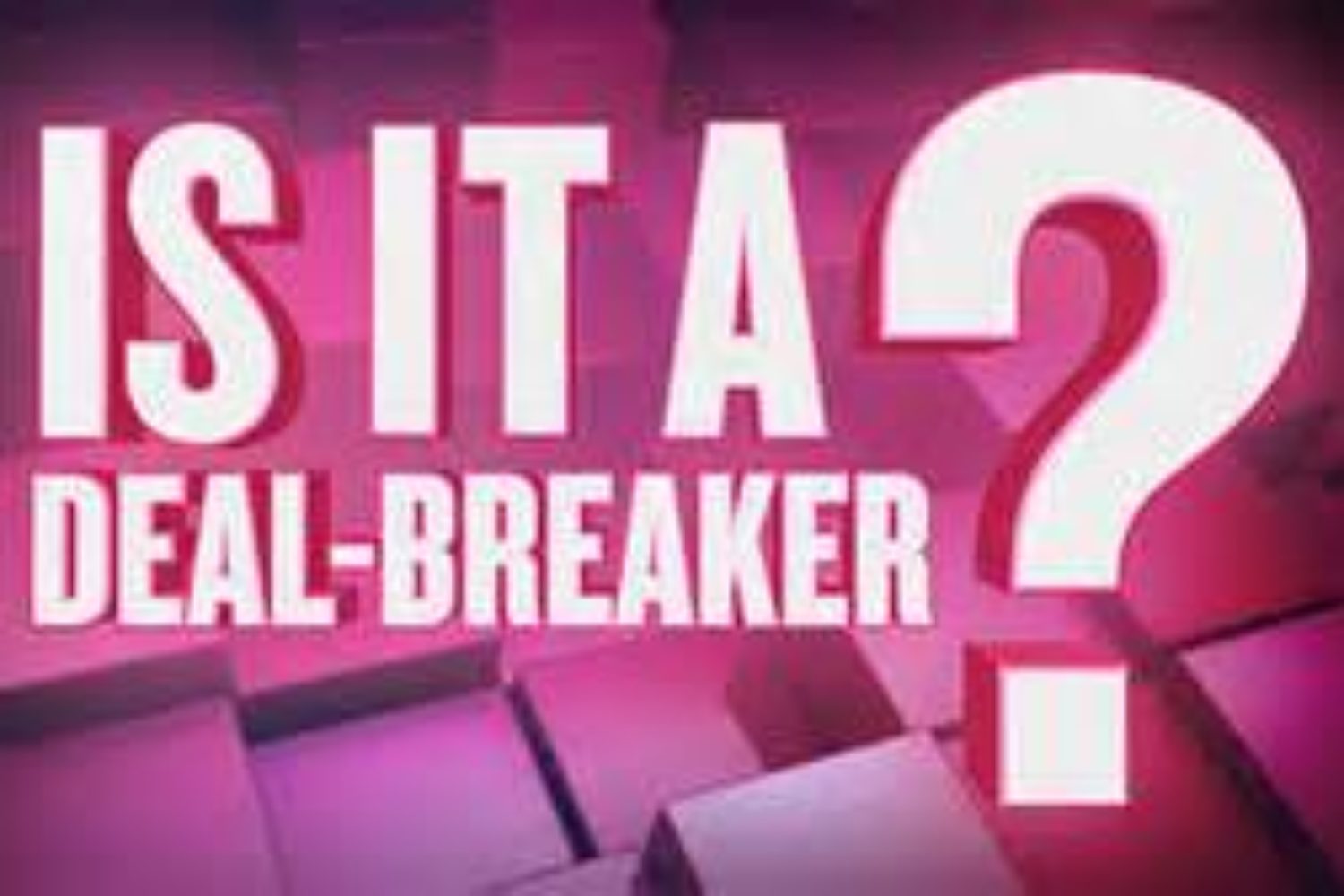 Was 11/8 a New 9/11?
The Election That Changed Everything and Could Prove History’s Deal-Breaker
By Tom Engelhardt

Whatever Americans may have ushered in with the events of 11/8, one thing is increasingly certain about the country that Donald Trump will govern.  Forget Vladimir Putin and his rickety petro-state: the most dangerous nation on the planet will now be ours. Led by a man who knows remarkably little, other than how to manipulate the media (on which he’s a natural-born genius) and, at least in part, by the frustrated generals from America’s war on terror, the United States is likely to be more extreme, belligerent, irrational, filled with manias, and heavily armed, its military funded to even greater levels no other country could come close to, and with staggering powers to intervene, interfere, and repress.

It’s not a pretty picture.  And yet it’s just a lead-in to what, undoubtedly, should be considered the ultimate question in Donald Trump’s America: With both the CIA’s coup-making and the military’s regime-change traditions in mind, could the United States also overthrow a planet?  If, as the head of what’s already the world’s second largest greenhouse gas emitter, Trump carries out the future energy policies he promised during the election campaign — climate-science funding torn up, climate agreements denounced or ignored, alternative energy development downplayed, pipelines green-lighted, fracking and other forms of fossil-fuel extraction further encouraged, and the U.S. fully reimagined as the Saudi Arabia of North America — he will, in effect, be launching a regime-change action against Planet Earth.

All the rest of what a Trump administration might do, including ushering in a period of American autocracy, would be just part and parcel of human history. Autocracies come and go. Autocrats rise and die.  Rebellions break out and fail. Democracies work and then don’t. Life goes on. Climate change is, however, none of that. It may be part of planetary history, but not of human history. It is instead history’s potential deal-breaker.  What the Trump administration does to us in the years to come could prove a grim period to live through but a passing matter, at least when compared to the possible full-scale destabilization of life on Earth and of history as we’ve known it these last thousands of years.

This would, of course, put 9/11 in the shade. The election victory of 11/8 might ultimately prove the shock of a lifetime, of any lifetime, for eons to come. That’s the danger we’ve faced since 11/8, and make no mistake, it could be devastating.