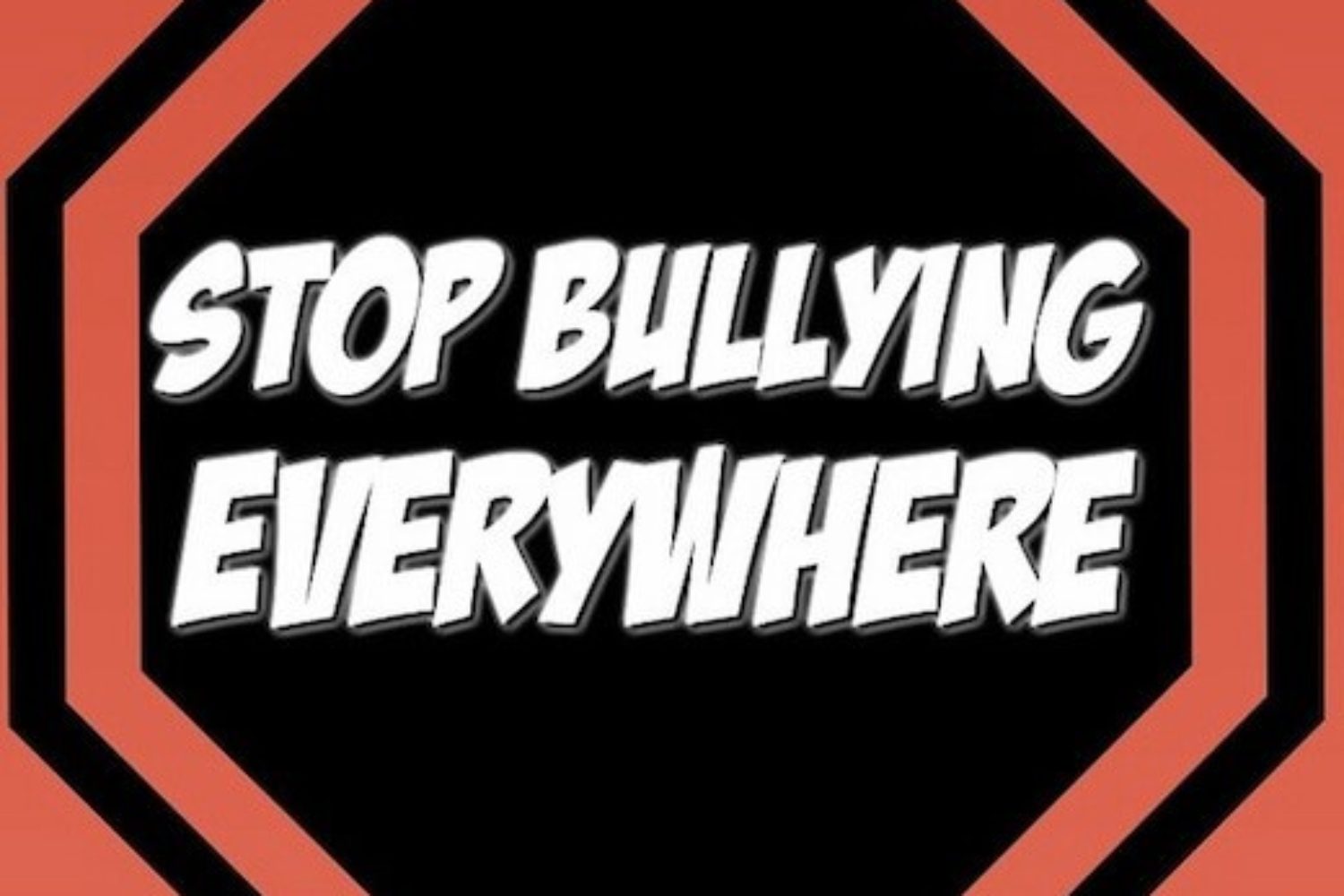 By Mark Karlin, Editor of BuzzFlash at Truthout

In a new book Bully Nation: How the American Establishment Creates a Bullying Society, authors Charles Derber and Yale R. Magress incisively explain the prototype that has resulted in a surge of supporters for the truculent “strong man.” This is stated in a pre-publication summary of Bully Nation by the publisher, University of Kansas Press:

Bullying looks very similar on the personal and institutional levels: it involves an imbalance of power and behavior that consistently undermines its victim, securing compliance and submission and reinforcing the bully’s sense of superiority and legitimacy. [Italics were inserted by BuzzFlash at Truthout.] The similarity, this book tells us, is not a coincidence. Applying the concept of the “sociological imagination,” which links private problems and public issues, authors Charles Derber and Yale Magrass argue that individual bullying is an outgrowth—and a necessary function—of a larger social phenomenon. Bullying is seen here as a structural problem arising from systems organized around steep power hierarchies—from the halls of the Pentagon, Congress, and corporate offices to classrooms and playing fields and the environment. Dominant people and institutions need to create a culture in which violence and aggression are seen as natural and just: one where individuals compete over who will be bully or victim, and each is seen as deserving their fate within this hierarchy. The larger the inequalities of power in society, or among nations, or even across species, the more likely it is that both institutional and personal bullying will become commonplace.