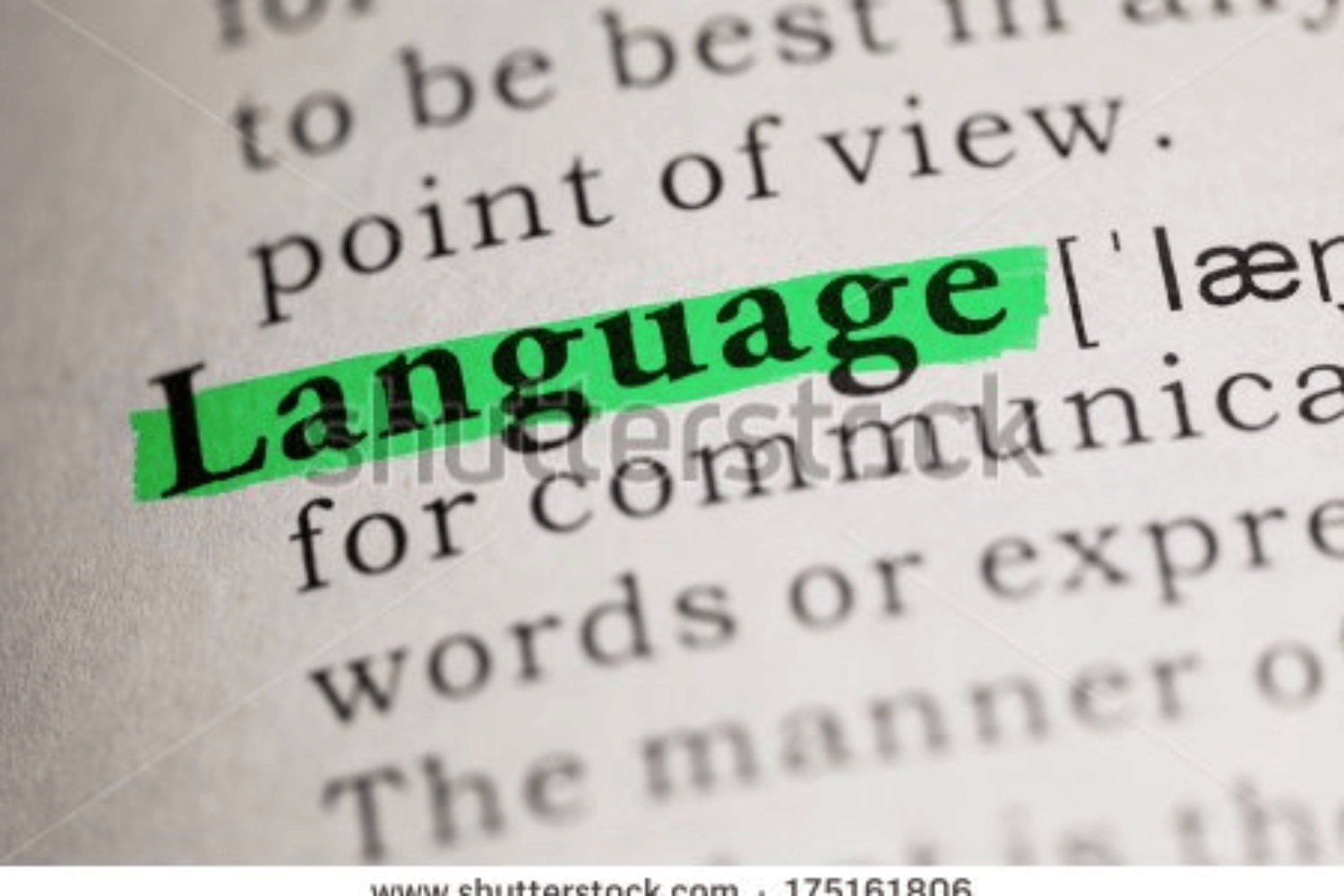 The language of war fascinates me. I was reading President Obama’s response to Donald Trump on whether Obama “gets it” when it comes to the threat of terrorism and came across this passage:

“Someone [Donald Trump] seriously thinks that we don’t know who we are fighting? If there is anyone out there who thinks we are confused about who our enemies are — that would come as a surprise to the thousands of terrorists who we have taken off the battlefield.”

That’s such a curious phrase: “terrorists who we have taken off the battlefield.” As if the United States has simply evacuated them or relocated them instead of killing them.

I think the distancing effect of air power has something to do with this euphemistic language. The U.S. military “takes people off the battlefield” rather than killing them, blowing them up, and so on. Obama’s personality may also play a role: a rational person, he’s been compared to the Vulcan Mr. Spock from “Star Trek” in his coolly logical approach to war.