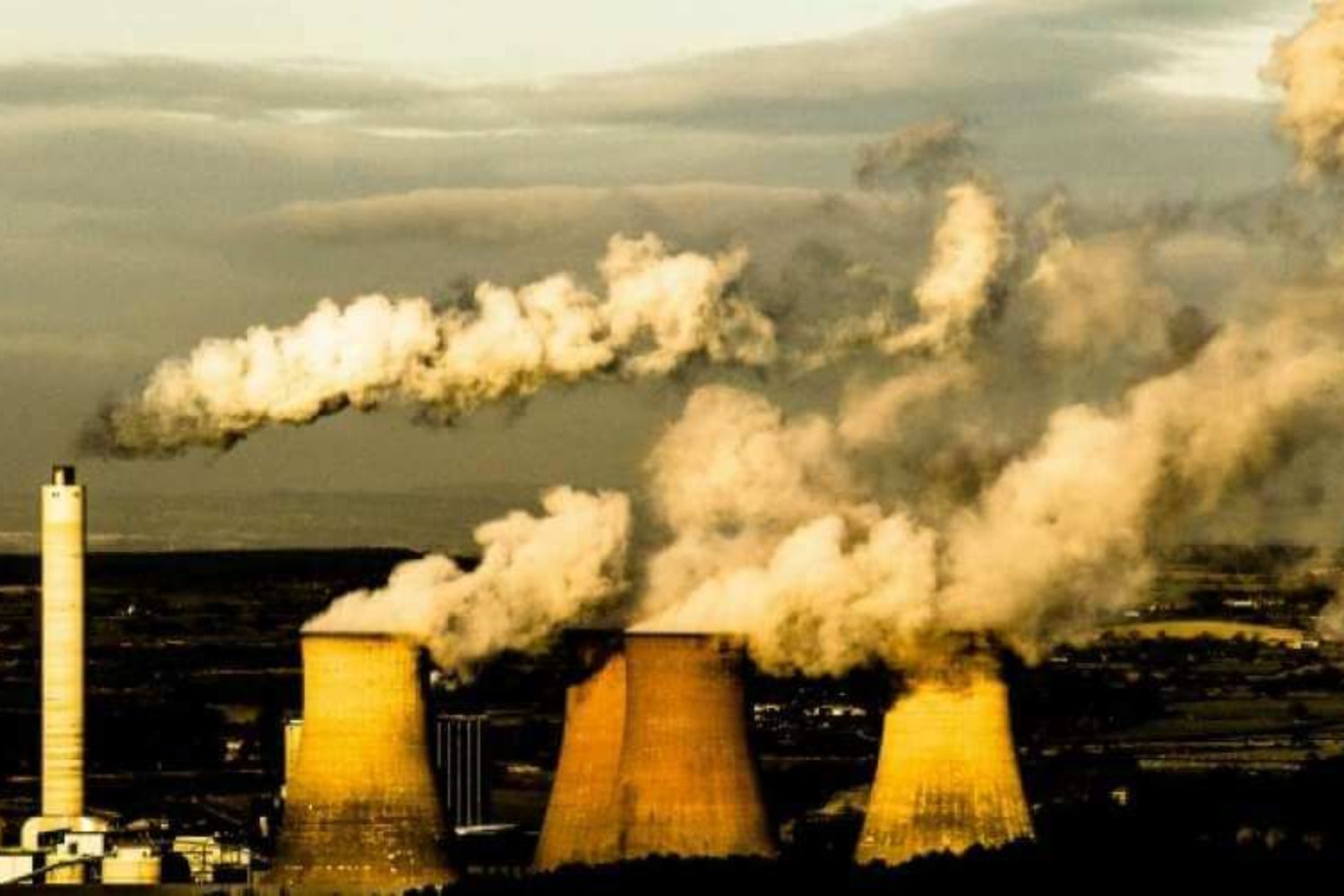 With “highest concentration of CO2 in the air in 800,000 years,” how much more proof does president need?

photo above: The report—based on contributions from over 450 scientists from around 60 countries—is the most detailed climate assessment that has emerged from a government agency since Donald Trump became president. (Photo: Francesco Falciani/Flickr/cc)

With a climate denier in the Oval Office, a “fossil fuel puppet” heading the Environmental Protection Agency, and Big Oil lobbyists filling the ranks of secretive deregulatory teams, a new report by National Oceanic and Atmospheric Administration (NOAA) confirmed that 2016 was the hottest—and in some ways most alarming—year on record.

“Today’s remarkably hot temperatures, caused by human carbon pollution, are a sign of what’s to come. If we don’t get global warming under control, the consequences will indeed be bad.” —Dana Nuccitelli, the Guardian
The report—based on contributions from over 450 scientists from nearly 60 countries—is the most detailed climate assessment that has emerged from a government agency since Donald Trump became president, a fact that raised questions about how it will be received by the White House.

Released annually, the NOAA’s State of the Climate report (pdf) has contained consistently “frightening” results over the last several years.

But as The Atlantic‘s Robinson Meyer notes, 2016 appears to have been “altogether exceptional,” and not in a good way.

The agency’s executive summary alone—which contains seven bullet points detailing how 2016 was a particularly bad year for the climate—was sufficient to deeply concern many activists, scientists, and lawmakers.

• “Average sea surface temperature was the highest on record”;

• “Global sea level was the highest on record”;

• “Arctic sea ice coverage was at or near record low”;

The report also included a graphic (click image for version) that highlighted the impact such metrics had throughout the globe, from severe wildfires in Canada to sweltering heat in India.

Like Loading...
National Oceanic and Atmospheric Administration (NOAA) confirmed that 2016 was the hottest—and in some ways most alarming—year on record., Trump - lunatic human-caused climate change denier