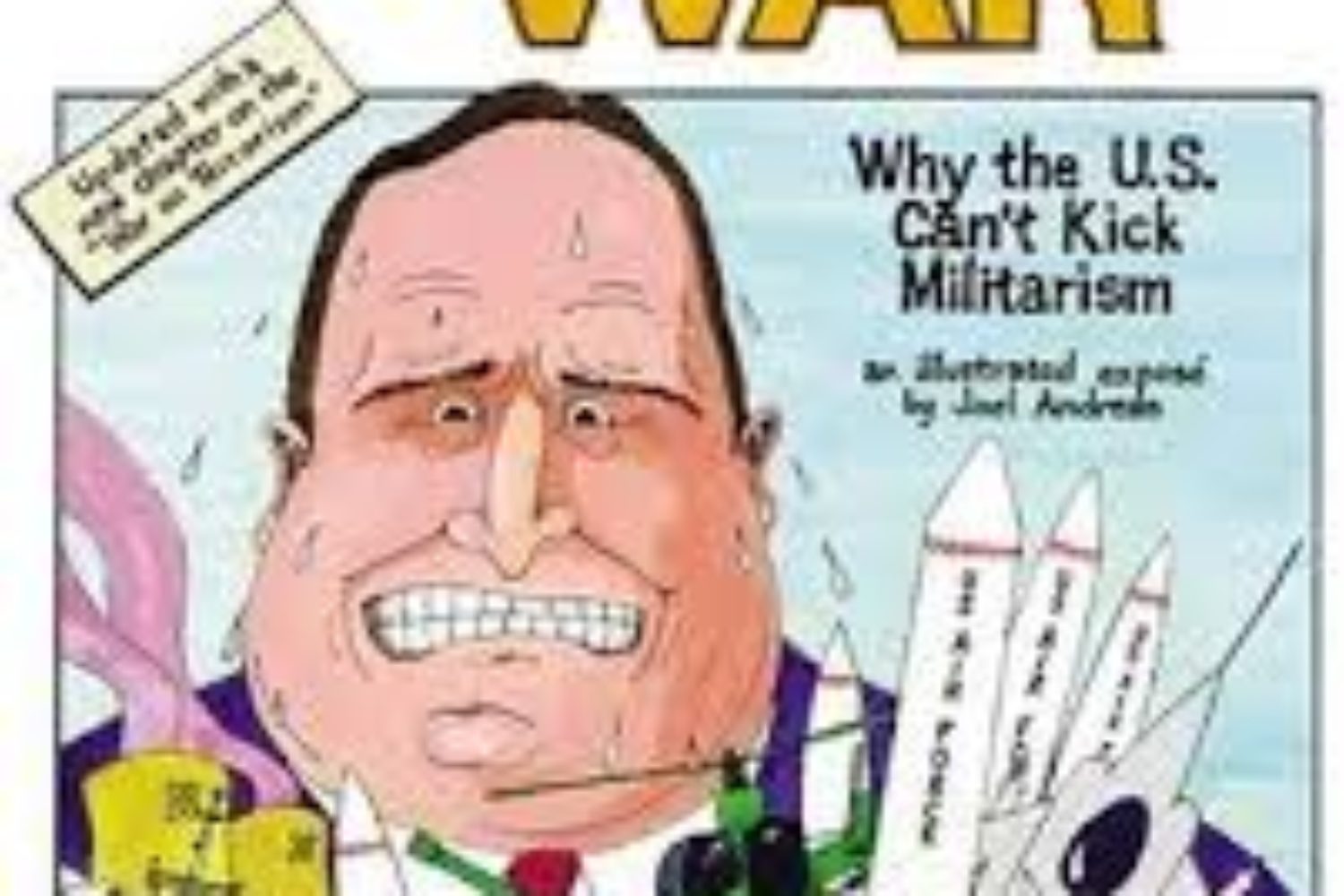 This is a brilliant, devastating piece that presents militarism in the United States as their current “drug of choice” worldwide, with devastating results for the global community: the very inverse of human rights, freedom, and democracy.

And Obama was once awarded the Nobel Peace Prize?! How ridiculous is that? What a crazy world!!!

An excerpt from the essay:

Think of this as Washington’s military addiction in action. We’ve been watching it for almost 15 years without drawing any of the obvious conclusions. And lest you imagine that “addiction” is just a figure of speech, it isn’t. Washington’s attachment — financial, tactical, and strategic — to the US military and its supposed solutions to more or less all problems in what used to be called “foreign policy” should by now be categorized as addictive. Otherwise, how can you explain the last decade and a half in which no military action from Afghanistan to Iraq, Yemen to Libya worked out half-well in the long run (or even, often enough, in the short run), and yet the US military remains the option of first, not last, resort in just about any imaginable situation? All this in a vast region in which failed states are piling up, nations are disintegrating, terror insurgencies are spreading, humongous population upheavals are becoming the norm, and there are refugee flows of a sort not seen since significant parts of the planet were destroyed during World War II.