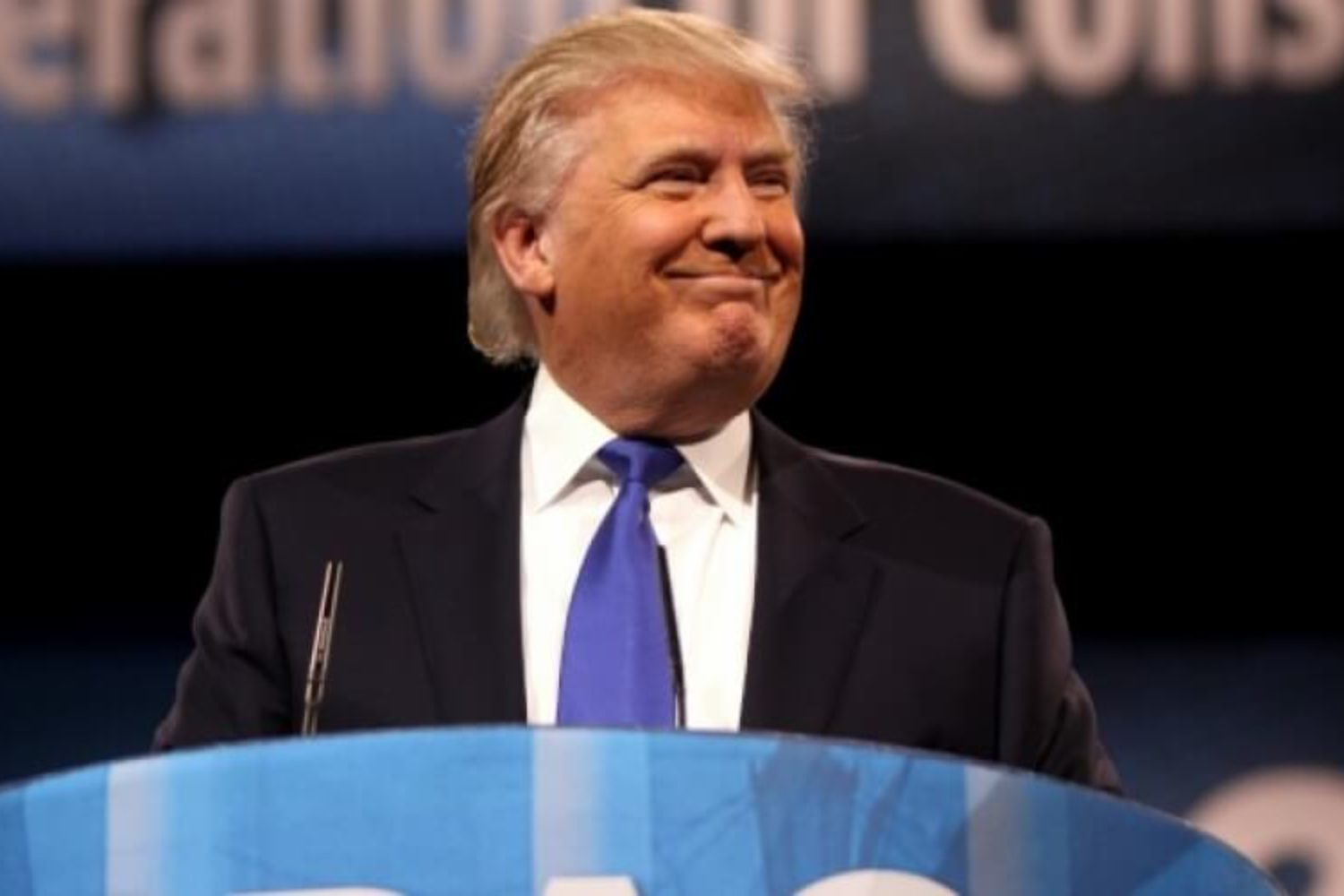 The Mounting Threat to Climate Progress

Tomgram: Michael Klare, The Rise of the Right and Climate Catastrophe

photo above: In his first major speech on energy, delivered in May, Donald Trump—who has called global warming a Chinese hoax—pledged to “cancel the Paris climate agreement” and scrap the various measures announced by President Obama to ensure U.S. compliance with its provisions. (Photo: Gage Skidmore/flickr/cc)

On the dark side, however, Great Britain’s astonishing Brexit vote has complicated the task of ensuring the European Union’s approval of the agreement, as European solidarity on the climate issue — a major factor in the success of the Paris negotiations — can no longer be assured. “There is a risk that this could kick EU ratification of the Paris Agreement into the long grass,” suggests Jonathan Grant, director of sustainability at PricewaterhouseCoopers.

The Brexit campaign itself was spearheaded by politicians who were also major critics of climate science and strong opponents of efforts to promote a transition from carbon-based fuels to green sources of energy. For example, the chair of the Vote Leave campaign, former Chancellor of the Exchequer Nigel Lawson, is also chairman of the Global Warming Policy Foundation, a think-tank devoted to sabotaging government efforts to speed the transition to green energy. Many other top Leave campaigners, including former Conservative ministers John Redwood and Owen Paterson, were also vigorous climate deniers.

In explaining the strong link between these two camps, analysts at the Economist noted that both oppose British submission to international laws and norms: “Brexiteers dislike EU regulations and know that any effective action to tackle climate change will require some kind of global cooperation: carbon taxes or binding targets on emissions. The latter would be the EU writ large and Britain would have even less say in any global agreement, involving some 200 nations, than in an EU regime involving 28.”

Keep in mind as well that Angela Merkel and François Hollande, the leaders of the other two anchors of the European Union, Germany and France, are both embattled by right-wing anti-immigrant parties likely to be similarly unfriendly to such an agreement.  And in what could be the deal-breaker of history, this same strain of thought, combining unbridled nationalism, climate denialism, fierce hostility to immigration, and unwavering support for domestic fossil fuel production, also animates Donald Trump’s campaign for the American presidency.

In his first major speech on energy, delivered in May, Trump — who has called global warming a Chinese hoax — pledged to “cancel the Paris climate agreement” and scrap the various measures announced by President Obama to ensure U.S. compliance with its provisions. Echoing the views of his Brexit counterparts, he complained that “this agreement gives foreign bureaucrats control over how much energy we use on our land, in our country. No way.” He also vowed to revive construction of the Keystone XL pipeline (which would bring carbon-heavy Canadian tar sands oil to refineries on the U.S. Gulf Coast), to reverse any climate-friendly Obama administration acts, and to promote the coal industry.  “Regulations that shut down hundreds of coal-fired power plants and block the construction of new ones — how stupid is that?” he said, mockingly.