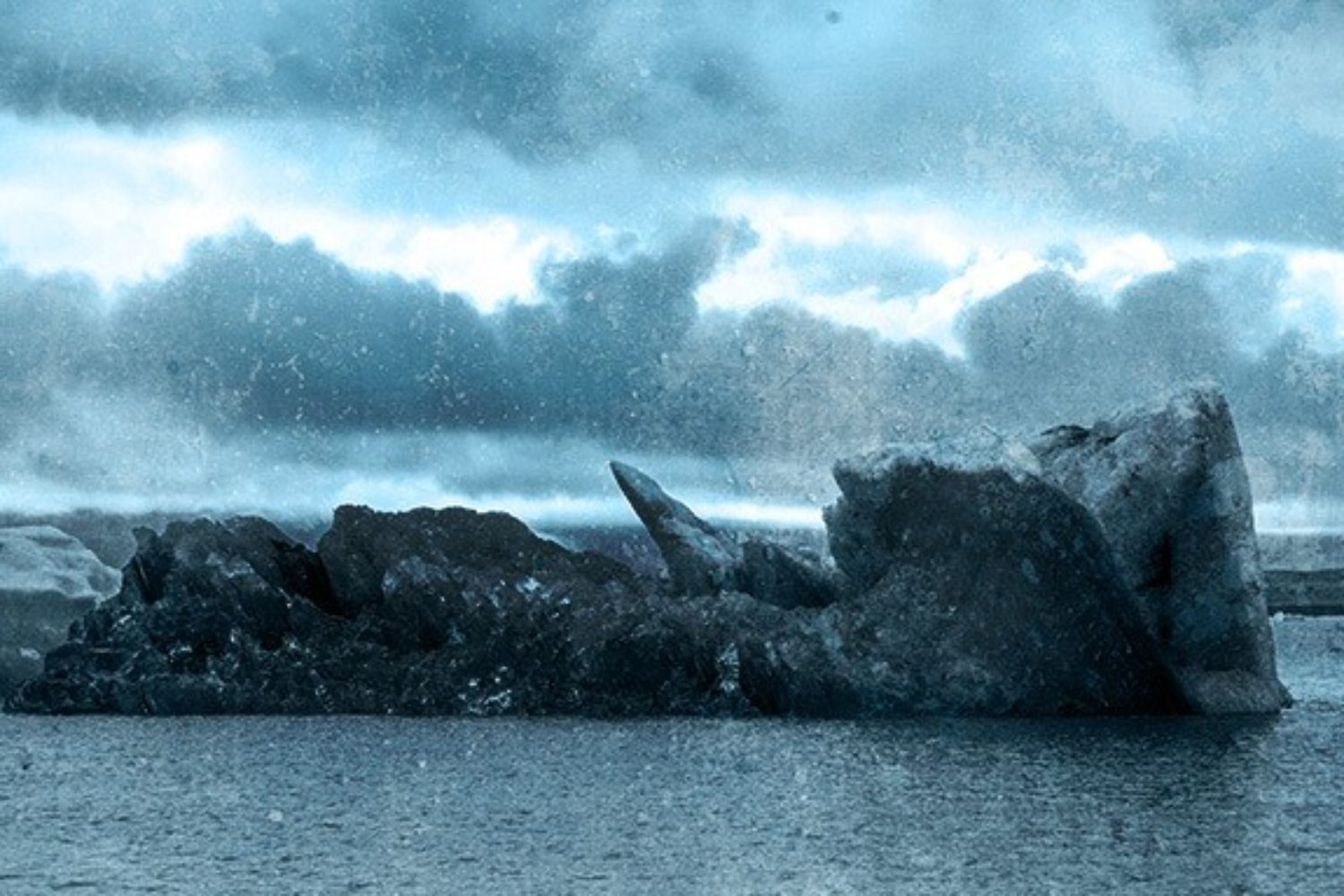 WN: The capacity to deny ACD (Anthropogenic Climate Disruption) despite massive evidence otherwise is mind-boggling. Yet someone I know well enough (who never reads my blogs!) has been doing this for years. His favourite whipping boys are David Suzuki and Al Gore. Tragically it is all of a piece with hatred and bigotry towards a wide array of “others”, a worship of Trump, and general closed-mindedness of a fundamentalist nature on a gargantuan scale. He cannot shut up about his opinions — pure fact to him in his attenuated black-and-white world, can only endlessly pontificate, can never dialogue, can never consider a contrary viewpoint. He rails against those bereft of critical thinking, fully prey himself to that charge. He exhibits no self-awareness, less any receptivity to a “mirror held up to nature” (Hamlet). He believes in his views, sadly, like C.S. Lewis indicates in a telling context, on the level of the man who thinks he is a poached egg… In short, he has little grasp of life, for: Quidquid recipitur per modum recipientis recipitur — Whatever is received is received according to the mode of the one receiving it. Sigh.

All to indicate that the human condition is ubiquitously capable of denying “truth” in the interests of overweening self-interest, which generally boil down to will to dominate (power over/superiority complex), greed, and fear. The Jesus Revolution, as friend and scholar Bruce Hiebert calls it in a recent sermon, is massive antidote to all such. But it is a lifetime commitment, and not for the faint-of-heart. So we always pray with some trepidation: Maranatha! (Come, Lord Jesus!).

The signs of runaway anthropogenic climate disruption (ACD) continue to mount with each passing month.

2016 saw a record surge in the amount of CO2 in the atmosphere, according to the World Meteorological Organization. This means that last year’s increase was a stunning 50 percent higher than the average over the last decade. Scientists said this makes obtaining global temperature targets — such as the often-mentioned 1.5°C and 2°C limits — largely unattainable. The combination of the increase of CO2 and El Niño have driven atmospheric CO2 to levels not seen for 800,000 years.

How is this playing out around the planet?

The Trump administration-backed ACD-denial efforts continue apace as of late.Oil and gas lobbyist-turned-EPA-head Scott Pruitt recently prevented EPA scientists from speaking out about climate disruption at an event in Rhode Island. Pruitt, a former fracking lawyer, is also in the process of weakening EPA technical committees that have traditionally been beyond the political fray.

Furthermore, a US Forest Service scientist who was scheduled to discuss the role ACD is playing in wildfires at a conference was recently denied approval to attend the event.

Trump’s climate-denying machinations have also included nominating a GOP congressman to head NASA who blames ACD on the sun.

However, fortunately, there are still those in government who are sounding the alarm bells of reality.

The most comprehensive report on climate science from the US government to date was released on November 3. It stated it is “extremely likely” that human activities were the “dominant cause” of ACD.

In late October, the Government Accountability Office released a report showing how ACD impacts are already costing US taxpayers billions of dollars.

Meanwhile, senior US military and security experts have warned that climate refugees could number in the tens of millions in the next decade alone, creating the “world’s biggest refugee crisis.”

Lastly for this month’s dispatch, in the middle of November, 15,000 scientists provided a catastrophic “warning to humanity” about ACD impacts and overpopulation, and how humankind is facing an existential threat. They warned that the globe faces untold amounts of human misery and catastrophic losses of biodiversity without rapid and immediate actions.

The group pointed out how in just the last quarter century, the human population has increased 35 percent while the total number of mammals, reptiles, amphibians, birds and fish have fallen 29 percent. Global CO2 emissions and average temperatures have consistently increased, nearly 300 million acres of forest have been lost, and oceanic “dead zones” have increased 75 percent.

It is made more clear with each passing month that humans have pushed the planet off a precipice, and nothing short of immediate, global actions on a dramatic scale will be able to even slightly mitigate runaway ACD.

Copyright, Truthout. May not be reprinted without permission.