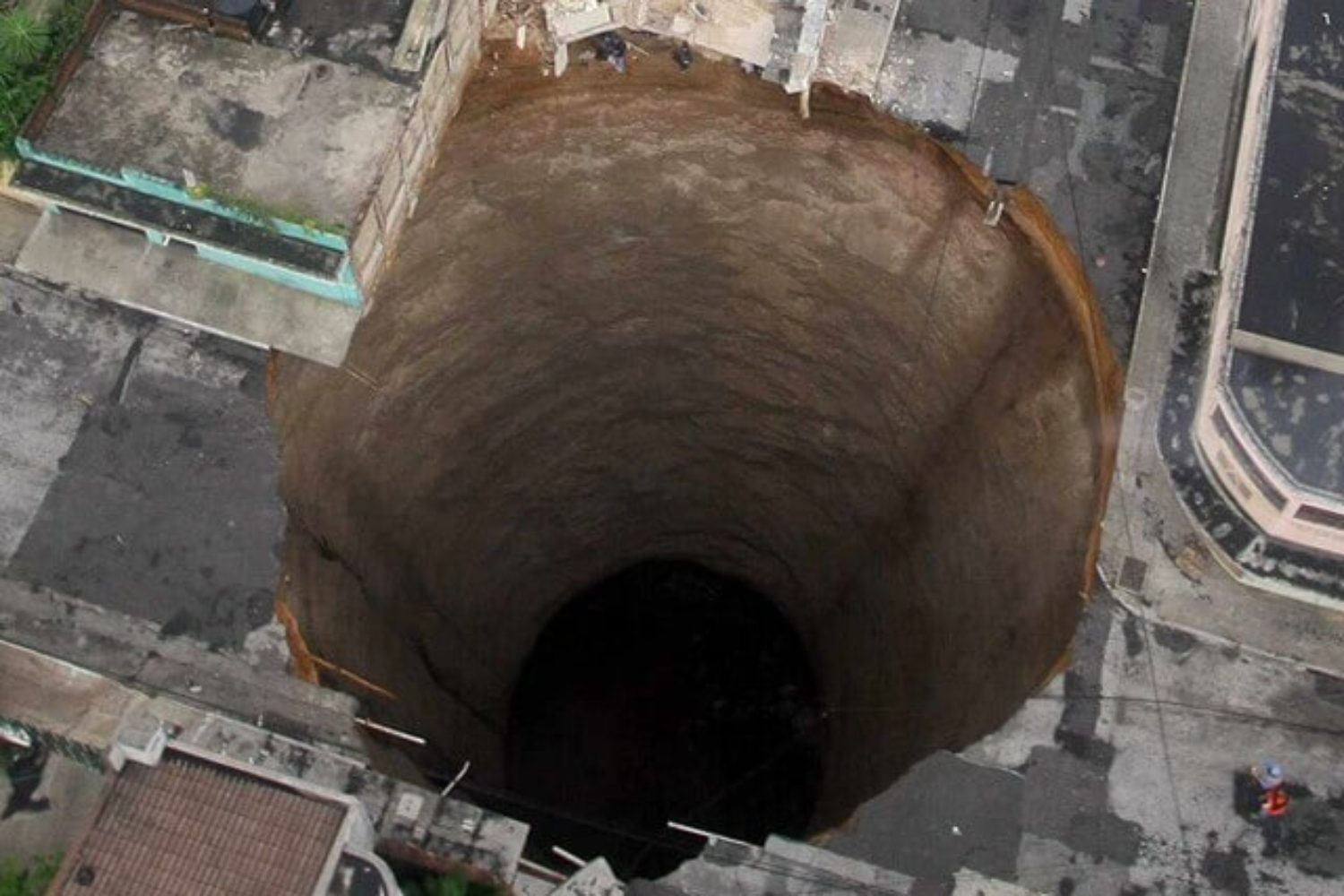 We have it on highest authority: the recent killing of Taliban leader Mullah Akhtar Muhammad Mansour by a U.S. drone strike in Pakistan marks “an important milestone.” So the president of the United States has declared, with that claim duly echoed and implicitly endorsed by media commentary — the New York Times reporting, for example, that Mansour’s death leaves the Taliban leadership “shocked” and “shaken.”

But a question remains: A milestone toward what exactly?

Toward victory? Peace? Reconciliation? At the very least, toward the prospect of the violence abating? Merely posing the question is to imply that U.S. military efforts in Afghanistan and elsewhere in the Islamic world serve some larger purpose.

Yet for years now that has not been the case. The assassination of Mansour instead joins a long list of previous milestones, turning points, and landmarks briefly heralded as significant achievements only to prove much less than advertised.

One imagines that Obama himself understands this perfectly well. Just shy of five years ago, he was urging Americans to “take comfort in knowing that the tide of war is receding.” In Iraq and Afghanistan, the president insisted, “the light of a secure peace can be seen in the distance.”

“These long wars,” he promised, were finally coming to a “responsible end.” We were, that is, finding a way out of Washington’s dead-end conflicts in the Greater Middle East.

Who can doubt Obama’s sincerity, or question his oft-expressed wish to turn away from war and focus instead on unattended needs here at home? But wishing is the easy part. Reality has remained defiant. Even today, the wars in Iraq and Afghanistan that George W. Bush bequeathed to Obama show no sign of ending.