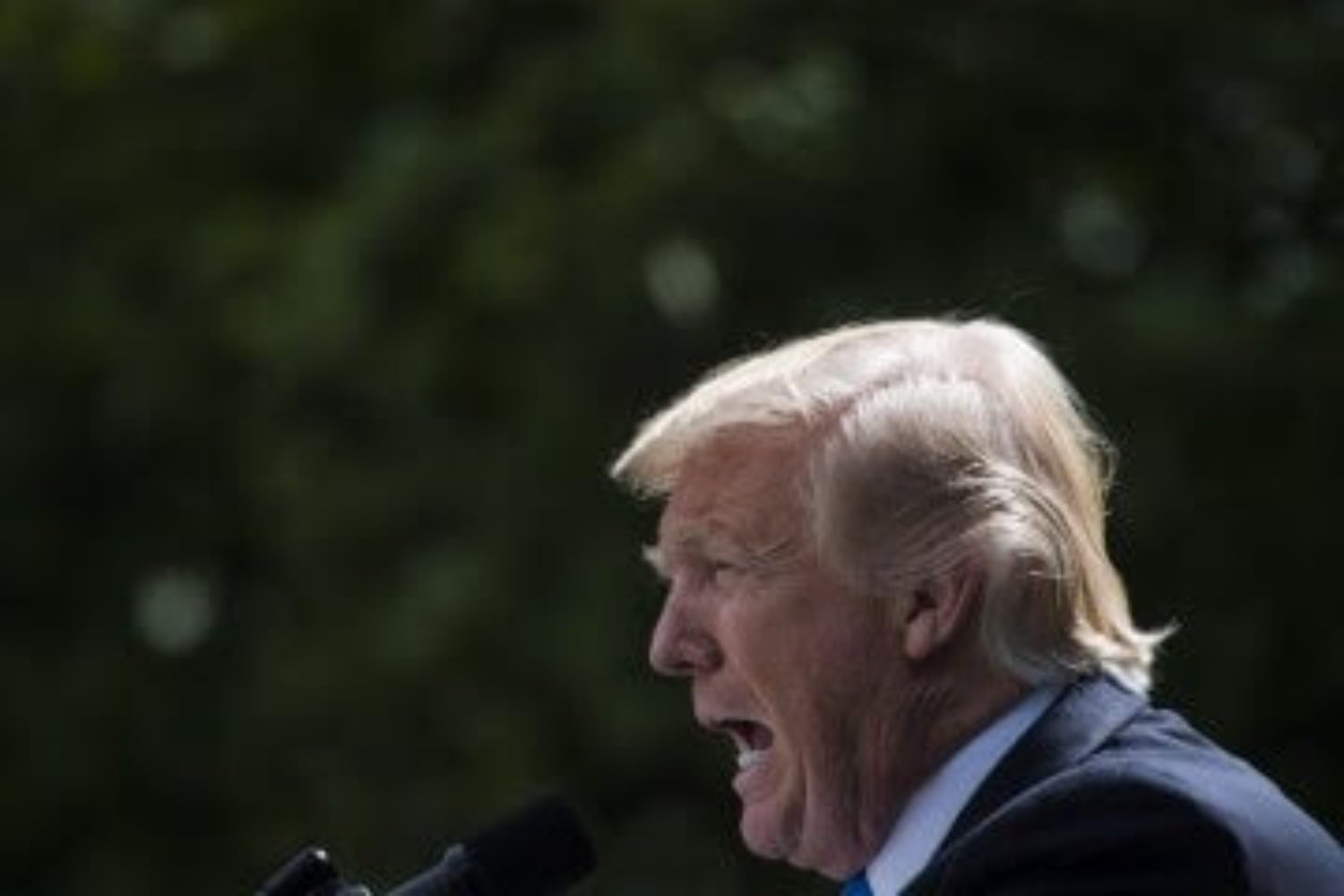 WN: Mr. Bacevich I find always on target and persuasive.

As this process unspools, what politicians like to call “the people’s business” will go essentially unattended. So while Congress considers whether or not to remove Trump from office, gun-control legislation will languish, the deterioration of the nation’s infrastructure will proceed apace, needed healthcare reforms will be tabled, the military-industrial complex will waste yet more billions, and the national debt, already at $22 trillion — larger, that is, than the entire economy — will continue to surge. The looming threat posed by climate change, much talked about of late, will proceed all but unchecked. For those of us preoccupied with America’s role in the world, the obsolete assumptions and habits undergirding what’s still called “national security” will continue to evade examination. Our endless wars will remain endless and pointless.

By way of compensation, we might wonder what benefits impeachment is likely to yield. Answering that question requires examining four scenarios that describe the range of possibilities awaiting the nation.

That leaves outcome number four, easily the most probable: while the House will impeach, the Senate will decline to convict. Trump will therefore stay right where he is, with the matter of his fitness for office effectively deferred to the November 2020 elections. Except as a source of sadomasochistic diversion, the entire agonizing experience will, therefore, prove to be a colossal waste of time and blather.

Furthermore, Donald Trump might well emerge from this national ordeal with his reelection chances enhanced. Such a prospect is belatedly insinuating itself into public discourse. For that reason, certain anti-Trump pundits are already showing signs of going wobbly, suggesting, for instance, that censure rather than outright impeachment might suffice as punishment for the president’s various offenses. Yet censuring Trump while allowing him to stay in office would be the equivalent of letting Harvey Weinstein off with a good tongue-lashing so that he can get back to making movies. Censure is for wimps.

Besides, as Trump campaigns for a second term, he would almost surely wear censure like a badge of honor. Keep in mind that Congress’s approval ratings are considerably worse than his. To more than a few members of the public, a black mark awarded by Congress might look like a gold star.

In a recent column in the Guardian, Professor Samuel Moyn makes the essential point: Removing from office a vulgar, dishonest, and utterly incompetent president comes nowhere close to capturing what’s going on here. To the elites most intent on ousting Trump, far more important than anything he may say or do is what he signifies. He is a walking, talking repudiation of everything they believe and, by extension, of a future they had come to see as foreordained.

These centrists share a common worldview. They believe in the universality of freedom as defined and practiced within the United States. They believe in corporate capitalism operating on a planetary scale. They believe in American primacy, with the United States presiding over a global order as the sole superpower. They believe in “American global leadership,” which they define as primarily a military enterprise. And perhaps most of all, while collecting degrees from Georgetown, Harvard, Oxford, Wellesley, the University of Chicago, and Yale, they came to believe in a so-called meritocracy as the preferred mechanism for allocating wealth, power, and privilege. All of these together comprise the sacred scripture of contemporary American political elites. And if Donald Trump’s antagonists have their way, his removal will restore that sacred scripture to its proper place as the basis of policy.

“For all their appeals to enduring moral values,” Moyn writes, “the centrists are deploying a transparent strategy to return to power.” Destruction of the Trump presidency is a necessary precondition for achieving that goal. “Centrists simply want to return to the status quo interrupted by Trump, their reputations laundered by their courageous opposition to his mercurial reign, and their policies restored to credibility.” Precisely.

Honest people may differ on whether to attribute the Iraq War to outright lies or monumental hubris. When it comes to tallying up the consequences, however, the intentions of those who sold the war don’t particularly matter. The results include thousands of Americans killed; tens of thousands wounded, many grievously, or left to struggle with the effects of PTSD; hundreds of thousands of non-Americans killed or injured; millions displaced; trillions of dollars expended; radical groups like ISIS empowered (and in its case even formed inside a U.S. prison in Iraq); and the Persian Gulf region plunged into turmoil from which it has yet to recover. How do Trump’s crimes stack up against these?

The Great Recession stemmed directly from economic policies implemented during the administration of President Bill Clinton and continued by his successor. Deregulating the banking sector was projected to produce a bonanza in which all would share. Yet, as a direct result of the ensuing chicanery, nearly nine million Americans lost their jobs, while overall unemployment shot up to 10%. Roughly four million Americans lost their homes to foreclosure. The stock market cratered and millions saw their life savings evaporate. Again, the question must be asked: How do these results compare to Trump’s dubious dealings with Ukraine?

Trump’s critics speak with one voice in demanding accountability. Yet virtually no one has been held accountable for the pain, suffering, and loss inflicted by the architects of the Iraq War and the Great Recession. Why is that? As another presidential election approaches, the question not only goes unanswered, but unasked.

To win reelection, Trump, a corrupt con man (who jumped ship on his own bankrupt casinos, money in hand, leaving others holding the bag) will cheat and lie. Yet, in the politics of the last half-century, these do not qualify as novelties. (Indeed, apart from being the son of a sitting U.S. vice president, what made Hunter Biden worth $50Gs per month to a gas company owned by a Ukrainian oligarch?  I’m curious.) That the president and his associates are engaging in a cover-up is doubtless the case. Yet another cover-up proceeds in broad daylight on a vastly larger scale. “Trump’s shambolic presidency somehow seems less unsavory,” Moyn writes, when considering the fact that his critics refuse “to admit how massively his election signified the failure of their policies, from endless war to economic inequality.” Just so.

What are the real crimes? Who are the real criminals? No matter what happens in the coming months, don’t expect the Trump impeachment proceedings to come within a country mile of addressing such questions.

Andrew Bacevich, a TomDispatch regular, is president and co-founder of the Quincy Institute for Responsible Statecraft. His new book, The Age of Illusions: How America Squandered Its Cold War Victory, will be published in January.