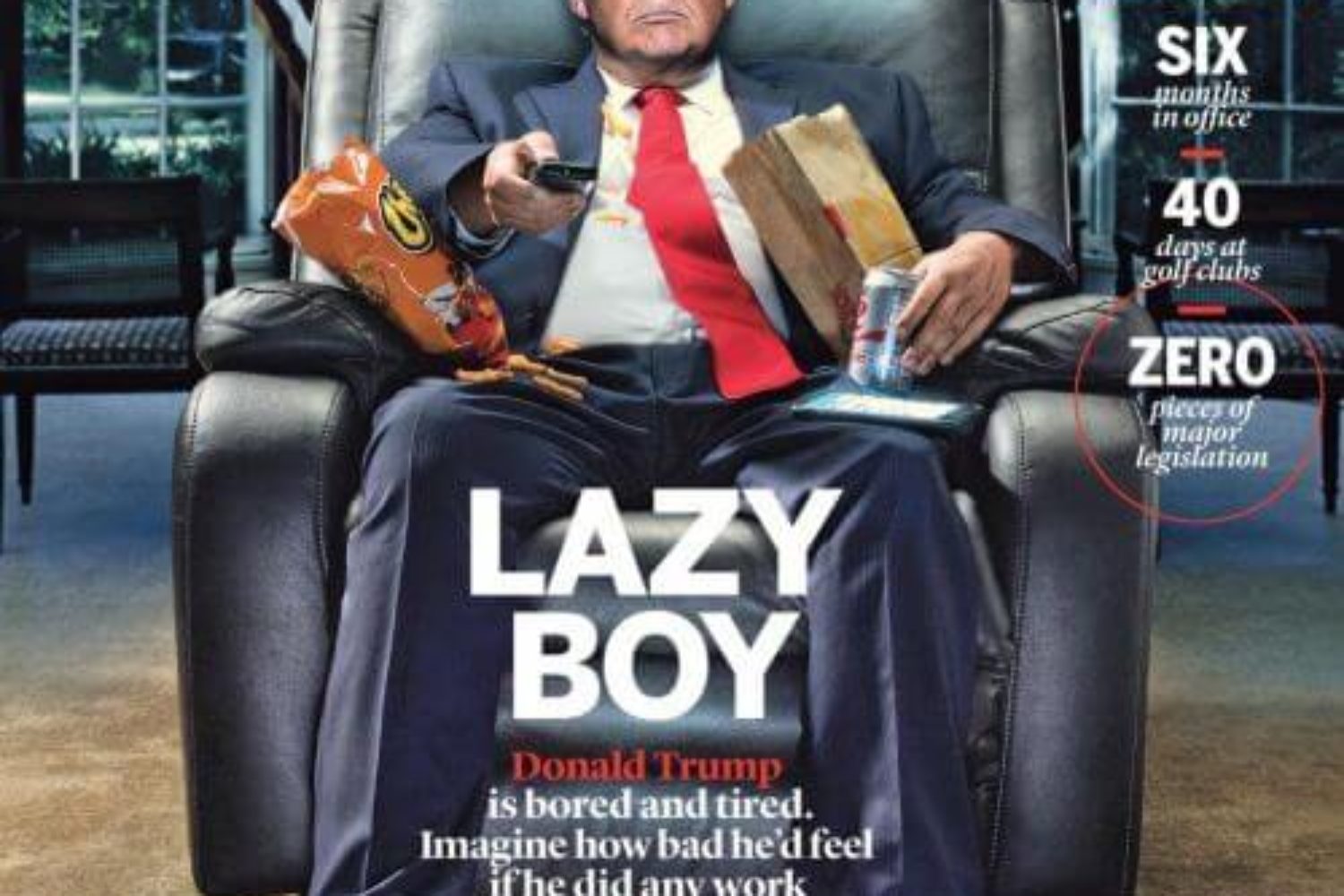 WN: The article highlighted below claims that “Trumps R Us“. Another way of expressing it of course: Trump is the Ultimate Ugly American! Tragically, America got exactly what it had become. Even more tragic: the rest of the world suffers — if on the wrong side of (American) history. Historian John Dower writes:

But there is always hope.

Therefore, since we have been justified through faith, we[ have peace with God through our Lord Jesus Christ, 2 through whom we have gained access by faith into this grace in which we now stand. And we[ boast in the hope of the glory of God. 3 Not only so, but we also glory in our sufferings, because we know that suffering produces perseverance; 4 perseverance, character; and character, hope. 5 And hope does not put us to shame, because God’s love has been poured out into our hearts through the Holy Spirit, who has been given to us.

Unlike Greek Tragedy at that time, Hope in Christ is never the Trickster — never double-sided!

I am by temperament a conservative and a traditionalist, wary of revolutionary movements that more often than not end up being hijacked by nefarious plotters more interested in satisfying their own ambitions than in pursuing high ideals.  Yet even I am prepared to admit that the status quo appears increasingly untenable. Incremental change will not suffice.  The challenge of the moment is to embrace radicalism without succumbing to irresponsibility.

The one good thing we can say about the election of Donald Trump — to borrow an image from Thomas Jefferson — is this: it ought to serve as a fire bell in the night.  If Americans have an ounce of sense, the Trump presidency will cure them once and for all of the illusion that from the White House comes redemption.  By now we ought to have had enough of de facto monarchy.

By extension, Americans should come to see as intolerable the meanness, corruption, and partisan dysfunction so much in evidence at the opposite end of Pennsylvania Avenue.  We need not wax sentimental over the days when Lyndon Johnson and Everett Dirksen presided over the Senate to conclude that Mitch McConnell and Chuck Schumer represent something other than progress.  If Congress continues to behave as contemptibly as it has in recent years (and in recent weeks), it will, by default, allow the conditions that have produced Trump and his cronies to prevail.

So it’s time to take another stab at an approach to governance worthy of a democratic republic.  Where to begin?  I submit that Rabbit Angstrom’s question offers a place to start:  What’s the point of being an American?

Authentic progressives and principled conservatives will offer different answers to Rabbit’s query.  My own answer is rooted in an abiding conviction that our problems are less quantitative than qualitative.  Rather than simply more — yet more wealth, more freedom, more attempts at global leadership — the times call for different.  In my view, the point of being an American is to participate in creating a society that strikes a balance between wants and needs, that exists in harmony with nature and the rest of humankind, and that is rooted in an agreed upon conception of the common good.

My own prescription for how to act upon that statement of purpose is unlikely to find favor with most readers of TomDispatch.  But therein lies the basis for an interesting debate, one that is essential to prospects for stemming the accelerating decay of American civic life.

Initiating such a debate, and so bringing into focus core issues, will remain next to impossible, however, without first clearing away the accumulated debris of the post-Cold-War era.  Preliminary steps in that direction, listed in no particular order, ought to include the following:…

Like Loading...
America got what it had become, etc., hope remains, military might, qualitative problems in America above quantitative problems such as more money, steps towards hope, Trumps R Us