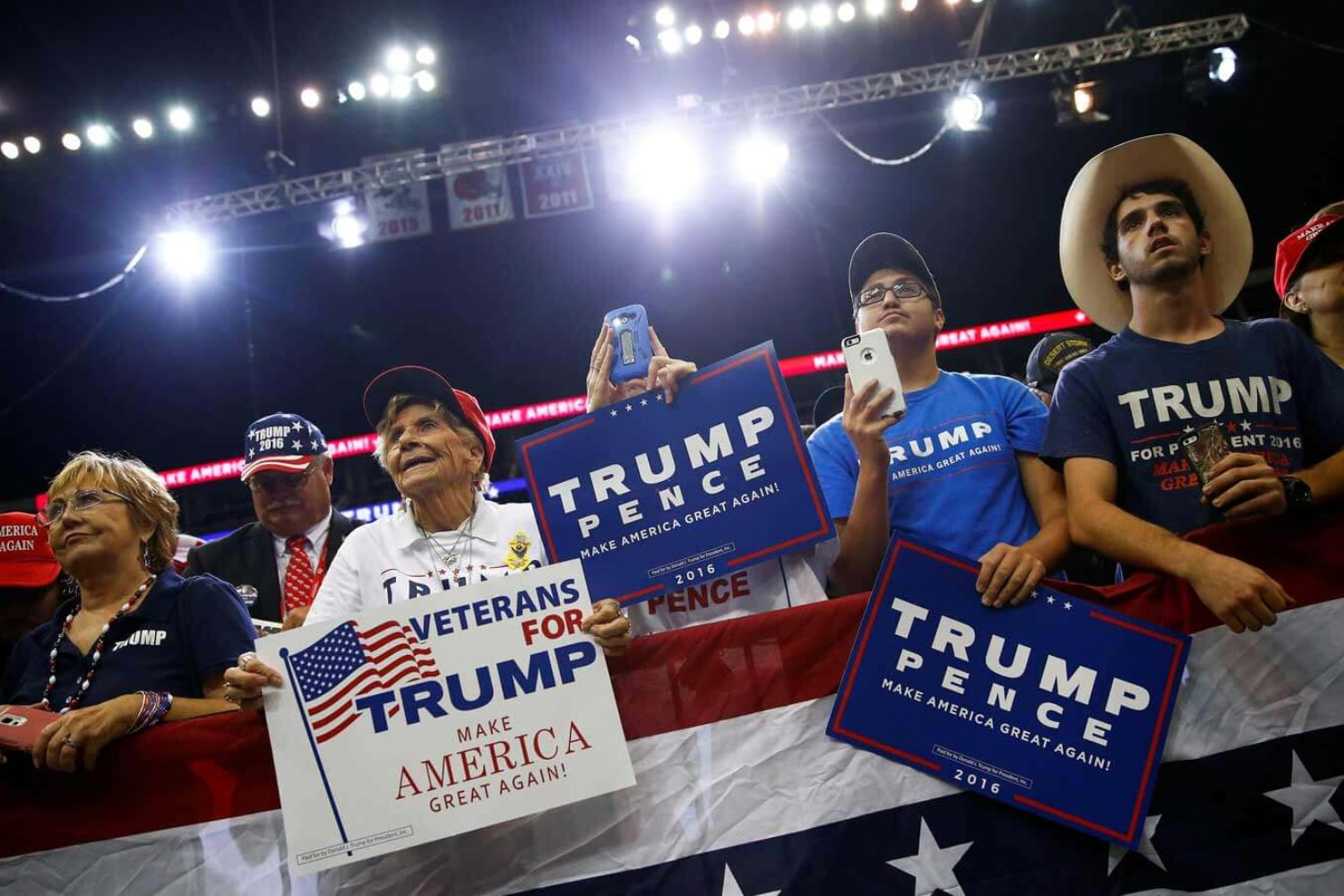 His foreign policy isn’t an alternative to US empire. It’s a cruder rendition of it.

Let me be clear: Hillary Clinton has traditionally adopted foreign-policy positions to the right of Barack Obama. As president, she will likely tack in a more hawkish direction. But she stays within the confines of the realist tradition embraced by the liberal and conservative elite. Her global positions would be predictable, numbingly so in some cases.

However disappointing a Clinton II presidency might be with respect to Russia, drones, or Syria, there is absolutely no reason to believe that Donald Trump represents an alternative. He is no isolationist, unless you count his growing isolation within his own party. He is firmly committed to the use of military force, increases in military spending, preserving US alliances, and invoking exceptionalism when it comes to international law.

The truly embarrassing part is that some otherwise sensible people also make an exception for Trump when they consider him a refreshing alternative to the status quo.