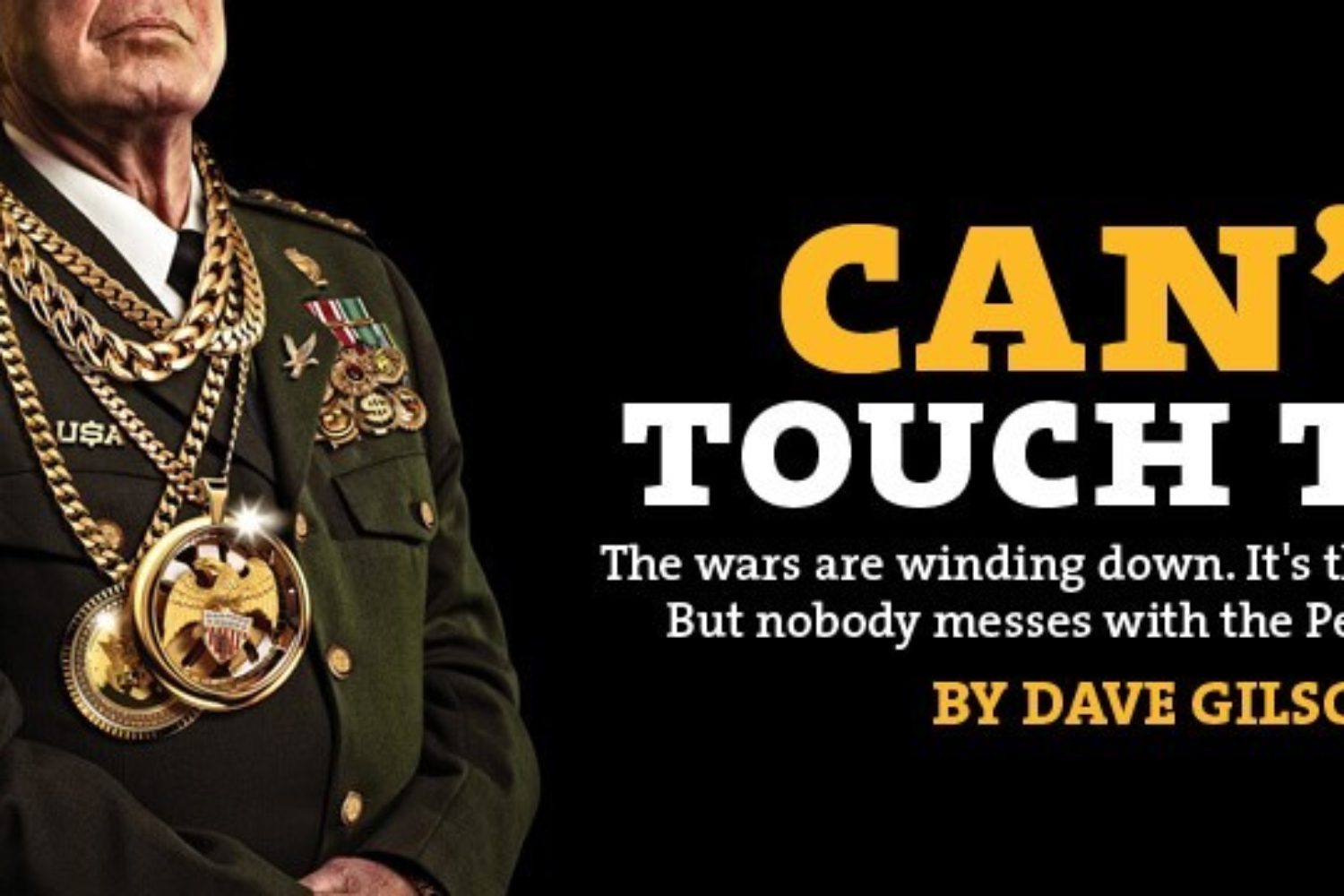 photo above from this story

A writer who dares to revisit a snarky article dashed off five-plus years earlier will necessarily approach the task with some trepidation. Pieces such as the one republished below are not drafted with the expectation that they will enjoy a protracted shelf life. Yet in this instance, I’m with Edith Piaf: Non, je ne regrette rien. [No, I regret nothing.] The original text stands without revision or amendment. Why bother to update, when the core argument remains true (at least in my estimation).

This past weekend, I attended the annual meeting of Veterans for Peace (VFP), held on this occasion in funky, funky Berkeley, California. The experience was both enlightening and humbling. VFP members are exemplars of democratic citizenship: informed, engaged, simultaneously realistic — not expecting peace to bust out anytime soon — and yet utterly determined to carry on with their cause. To revive a phrase from another day, they insist that there is light at the end of the tunnel.

What particularly impressed me was the ability of rank-and-file VFP members to articulate the structural roots of American militarism and imperialism. They understand that the problem isn’t George W. Bush and Barack Obama (and therefore won’t be solved by Hillary or The Donald).  It’s not that we have a war party that keeps a peace party under its boot. No, the problem is bigger and deeper: a fraudulent idea of freedom defined in quantitative material terms; a neoliberal political economy that privileges growth over all other values; a political system in which Big Money’s corruption has become pervasive; and, of course, the behemoth of the national security apparatus, its tentacles reaching into the far quarters of American society — even into the funky precincts of the San Francisco Bay Area. There is no peace party in this country, even if a remnant of Americans is still committed to the possibility of peace.

If any of my weekend confreres have occasion to read this piece on the second go-round, I hope that it will pass muster with them. If not, I know they will let me know in no uncertain terms. Andrew Bacevich