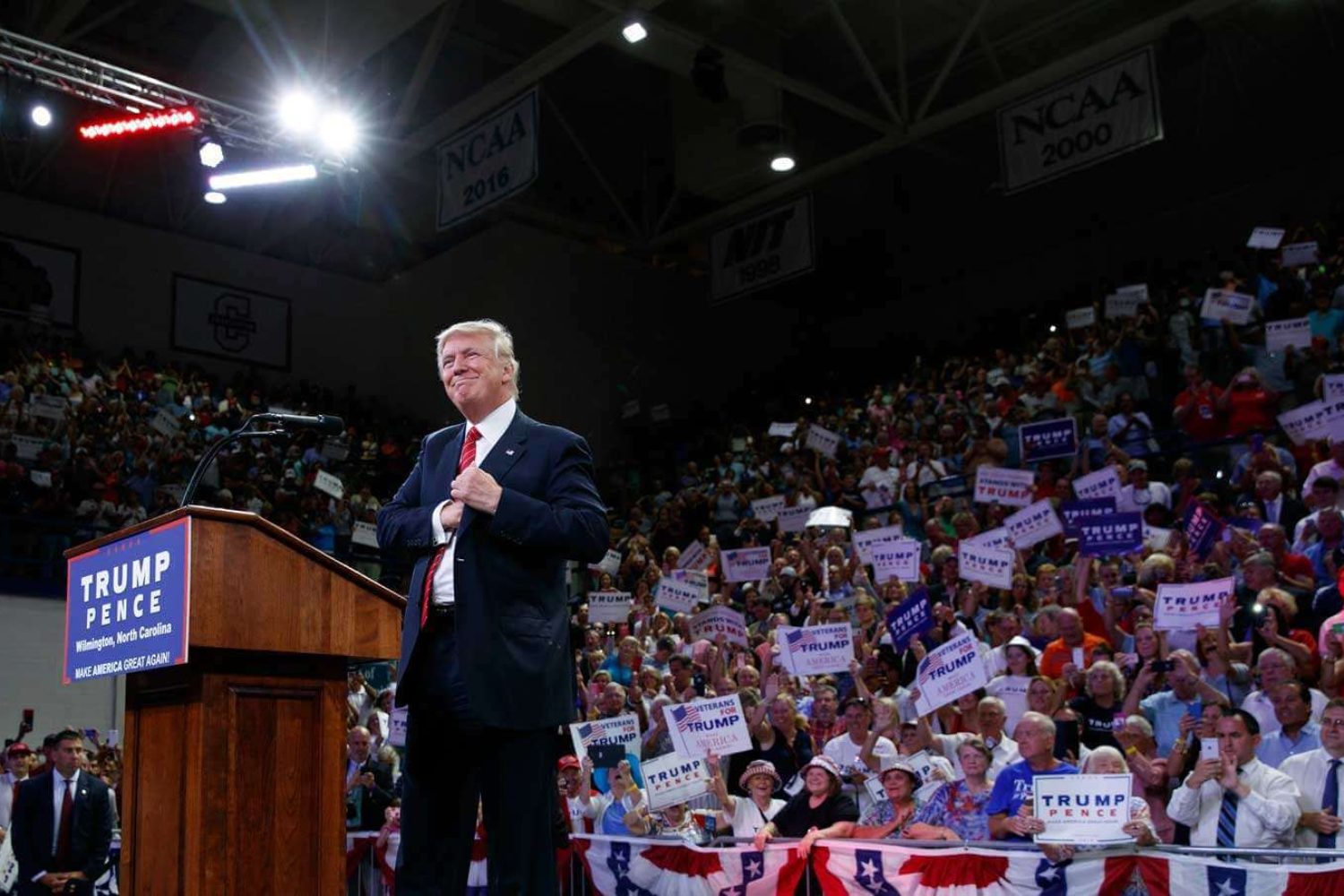 Whatever happens in November, the forecast is more stormy weather ahead.

In the United States, meanwhile, Trump’s economic plans would further widen the gulf between the haves and have-nots, making a mockery of the blue-collar support he has attracted. He would hand considerable power over to evangelicals when it comes to transforming social policy and, by way of his Supreme Court nominations, influence the future well beyond his own term in office. Inspired by his example, alt-right forces would unquestionably bring their battles onto the streets of American cities.

Nor is Trump alone. Some version of his populist extremism can be found in every corner of the globe, from Vladimir Putin’s Russia and Viktor Orban’s Hungary to Recep Tayyip Erdogan’s Turkey, Rodrigo Duterte’s Philippines, and Daniel Ortega’s Nicaragua — not to mention the countries of other politicians, like France’s Marine Le Pen, who hope to seize power someday. Such leaders may be divided by religion, ethnicity, and even putative political ideology, but they all believe in putting their nation — and their personal ambitions — above the common global good. Individually, they are intent on constructing illiberal orders in their countries. Collectively, they are bent on destroying that fragile entity known as the international community and, thanks to climate change, the planet that goes with it.

Next month’s election is important. But the core supporters of Donald Trump are not going to move to Canada — or Russia — if their candidate loses. Those who crave the simplistic, authoritarian solutions offered by dangerous populists around the world are not going to retreat into political apathy simply because of the scorn heaped upon them by the mainstream. The apocalyptic rhetoric of Trump and his followers is a self-fulfilling prophecy. The gale-force winds of this populist hurricane have been intensified by decades of polarizing economic and social policies. Whatever happens in November, the forecast is for more stormy weather ahead.