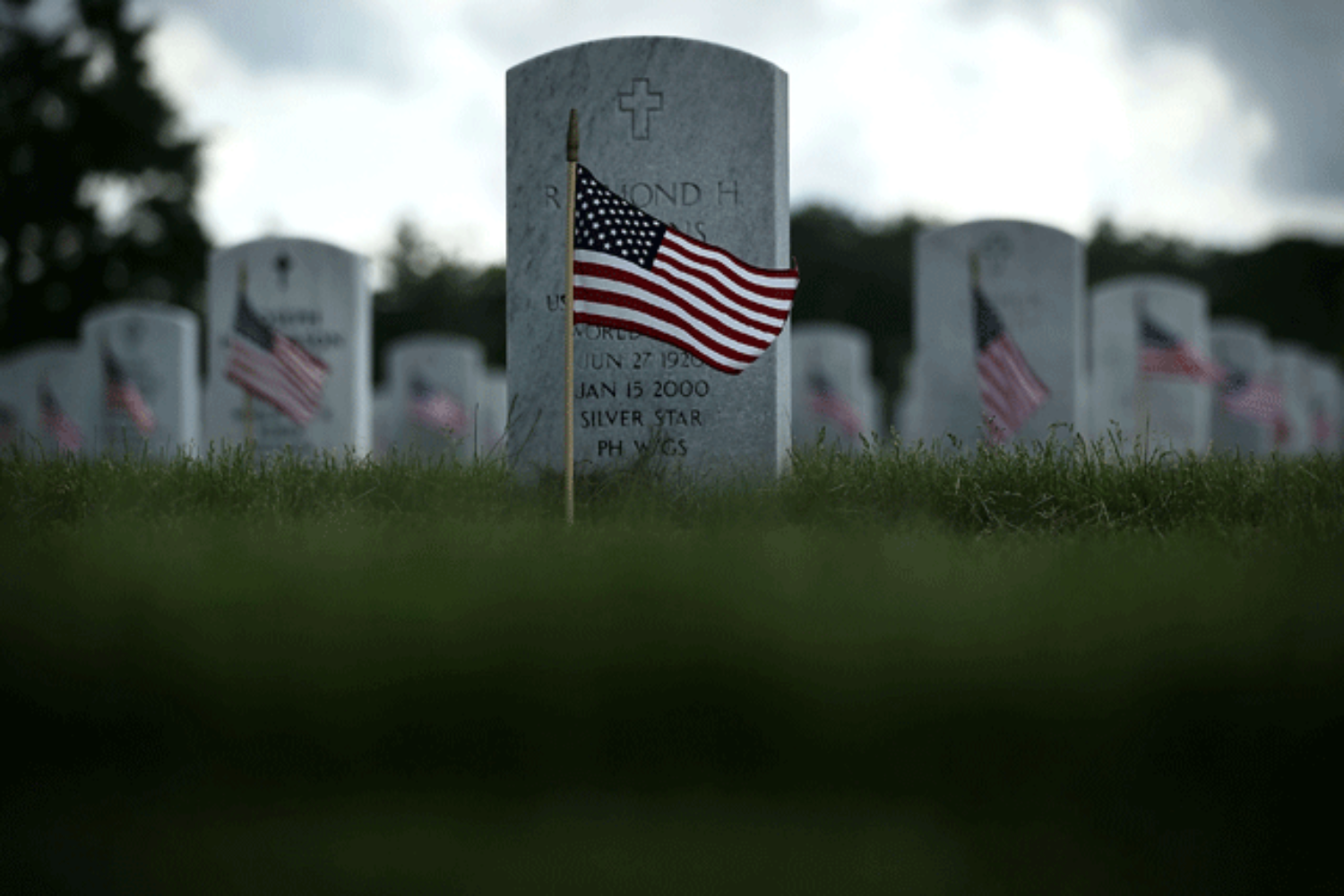 The barbarism of targeting “suspects” by remote control from the comfort of an air-conditioned base in the United States, including in countries where we are not at war, should enrage all Americans who cherish the rule of law. As Army Chaplain and Unitarian Minister Christopher John Anton said last month when he resigned from the military: “The executive branch continues to claim the right to kill anyone, anywhere on Earth, at any time, for secret reasons, based on secret evidence, in a secret process, undertaken by unidentified officials. I refuse to support this policy of unaccountable killing.”

A practical reason for focusing on nonviolent approaches is that violence rarely works. A Rand study examining the 40-year history of groups once designated as terrorists found that out of 268 groups, 43 percent came to their demise through their participation in the political process, 40 percent through effective policing, and only 7 percent through military force.

Add to this scientific evidence the wisdom of the Great Chinese philosopher Lao-Tseu, who said, “It is only when you see a mosquito landing on your testicles that you realize that there is always a way to solve problems without using violence.”

As Vietnam vet Dan Shea said when he reflected on the names etched and not etched on the Vietnam Memorial, including the missing names of the Vietnamese and all the victims of Agent Orange, including his own son: “Why Vietnam? Why Afghanistan? Why Iraq? Why any war? .…May the mighty roar of the victims of this violence silence the drums that beat for war.”