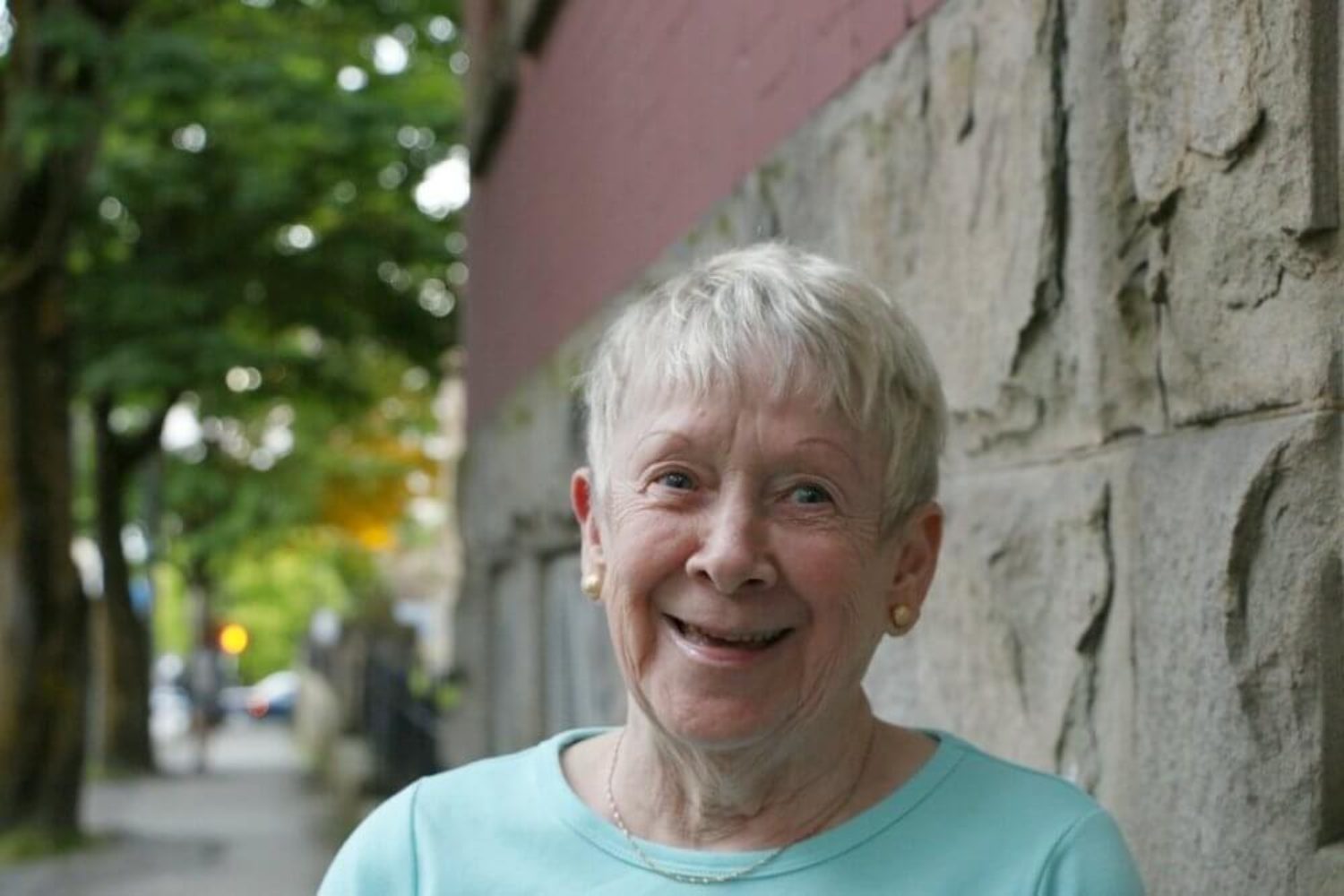 WN: I had the good fortune for many years of helping lead CoSA with Maureen Donegan. I also am fortunate to now serve on the national Board of CoSA Canada, the umbrella organization that channels government funding to 15 sites across Canada. Funding that was not renewed by the Harper government (on the contrary!) began April 1, 2017, to the tune of $7.5 million over 5 years thanks to huge support from the Minister of Public Safety, Ralph Goodale.

VANCOUVER—A little-known church ministry is reaching out to the most ostracized and despised criminals in the system.

Circles of Support and Accountability (COSA) provides sex offenders with friendship, accountability, and help finding housing and employment the moment they step out from behind bars.

“The day I got out, I met these four people who had all read my file – and it’s horrible, horrible – but they chose to love me,” said Max*, who finished serving a two-year federal sentence in a B.C. prison in 2007.

The released sex offender now meets weekly with a handful of COSA volunteers who listen to his struggles and are not afraid to ask tough questions.

“They challenge me on my thinking. They know that when I’m really struggling, I want to go into preoccupying about pornography or sex or thinking about going and buying it. I’m learning and it’s really hard.