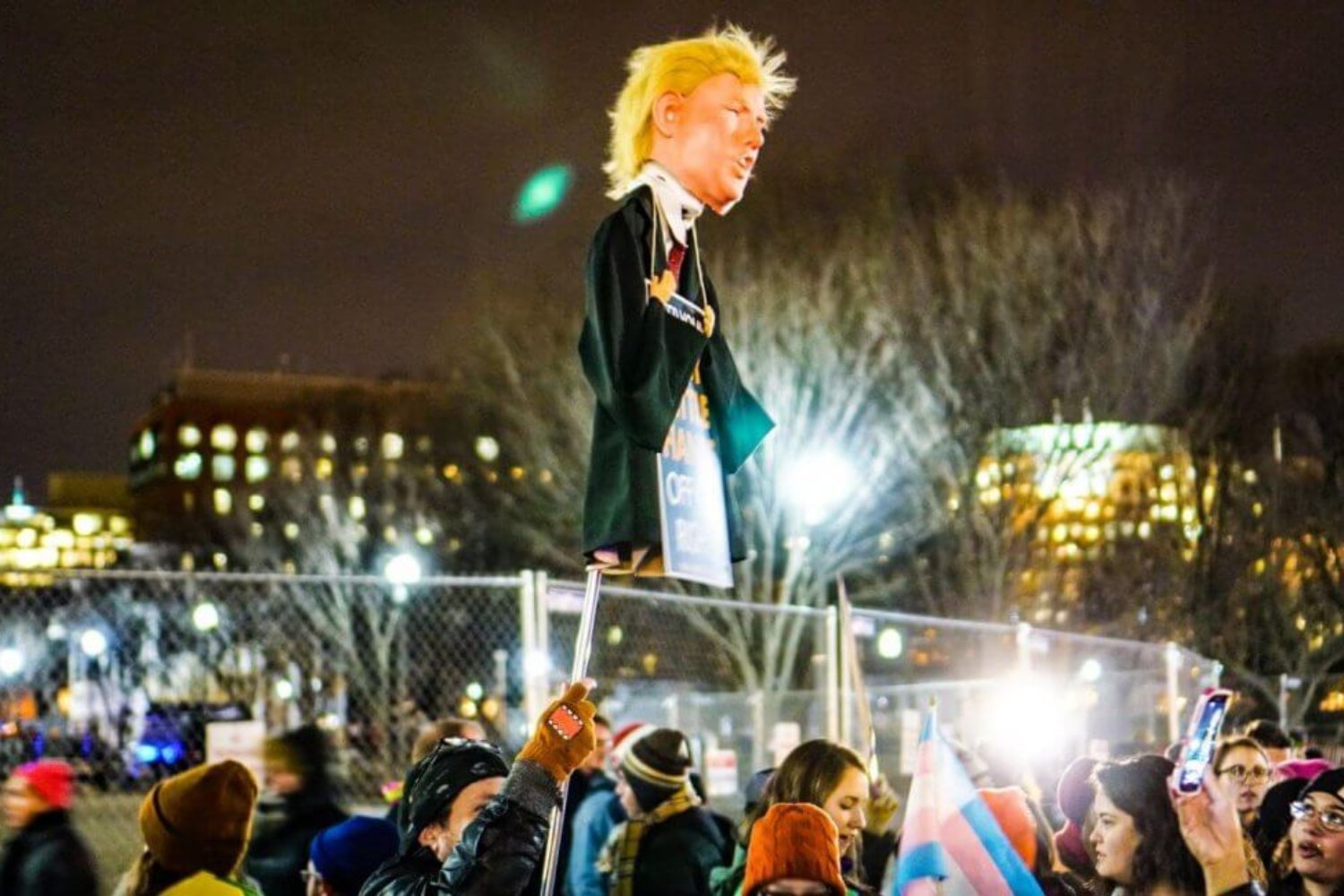 WN: Across the United States, there has been massive support by conservative Evangelical Christians for Donald Trump. For instance, before election, he was fêted by 1,000 Evangelical leaders in New York City who embraced him as a great Christian leader. At his inauguration, Franklin Graham (Billy Graham’s son) ad libbed that God’s blessing was on Trump because of the rain that fell (rain by the way that later was denied by Trump to have fallen that day – because of God’s blessing!😇) Since the election, charismatic Evangelical leadership declared Trump to be God’s “Cyrus candidate”, “God’s Trumpet”, and possessed of the “the Breaker Anointing”, etc.

I have three questions in response: