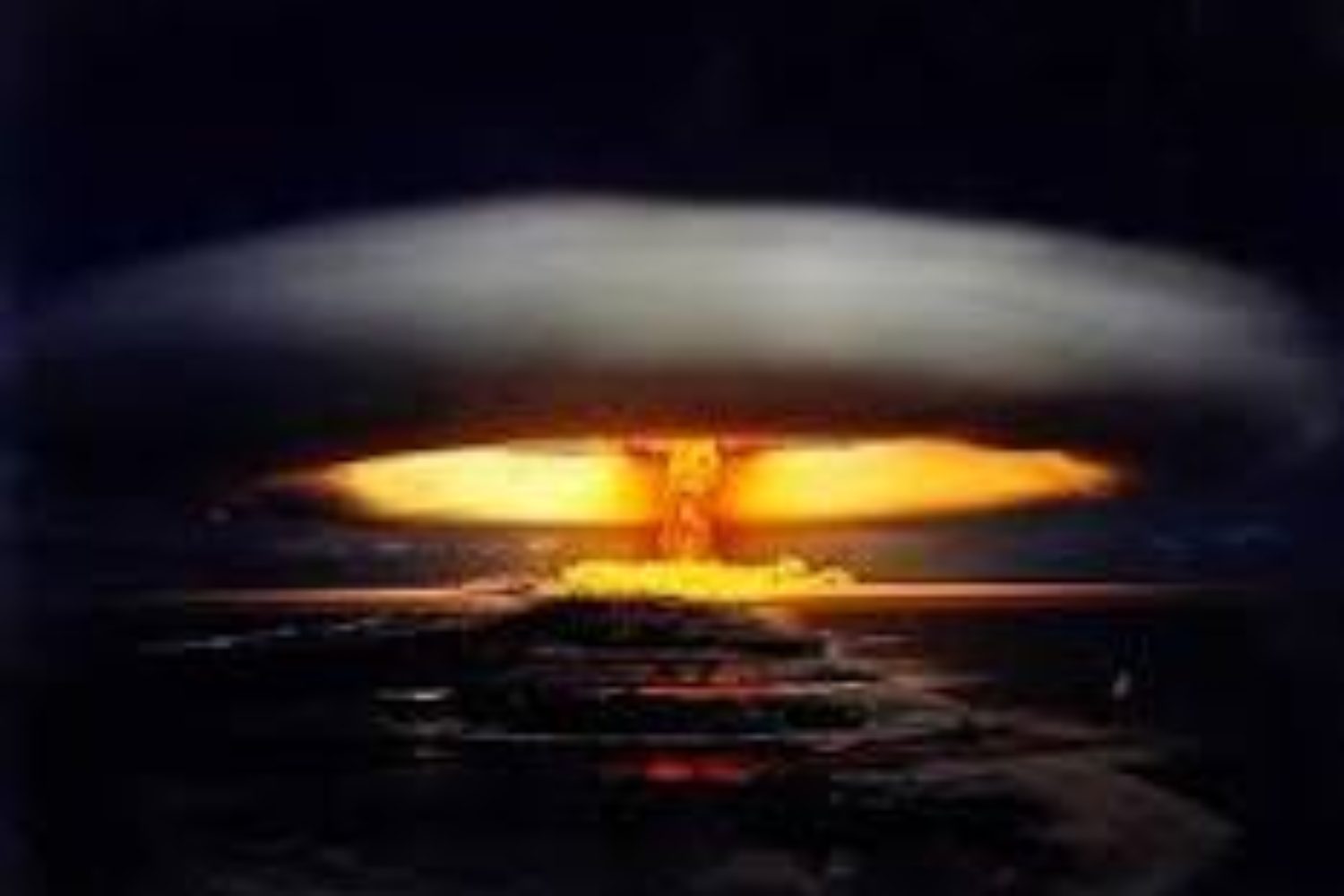 Could Donald Trump accidentally be the best friend of the nuclear disarmament movement? This may sound like Dr. Strangelove-level madness, but the prospect of the Republican presidential candidate anywhere near the nuclear launch codes could be a pivotal movement for public awareness, and it comes at a critical time for the movement to ban those weapons.

Consider, first, that the disarmament movement, although well-organized and determined, has done its important work largely in the dark for the past three decades. It’s just not an issue that electrifies the public, even if it should. As former U.S. defence secretary William Perry writes in his recent book, My Journey at the Nuclear Brink, “Our chief peril is that the poised nuclear doom, much of it hidden beneath the seas and in remote badlands, is too far out of the global public consciousness. Passivity shows broadly.”

Editorial: The end is nigh: Donald Trump, and other signs of the apocalypse

Now, consider that Mr. Trump has made this existential threat – Russia and the United States each have nearly 2,000 weapons deployed and ready to launch – not so much theoretical as terrifyingly real. This week, MSNBC host Joe Scarborough created a stir when he said he had heard that a “foreign policy expert” was briefing Mr. Trump, and the presidential candidate mentioned nuclear weapons, asking, “If we have them, why can’t we use them?”