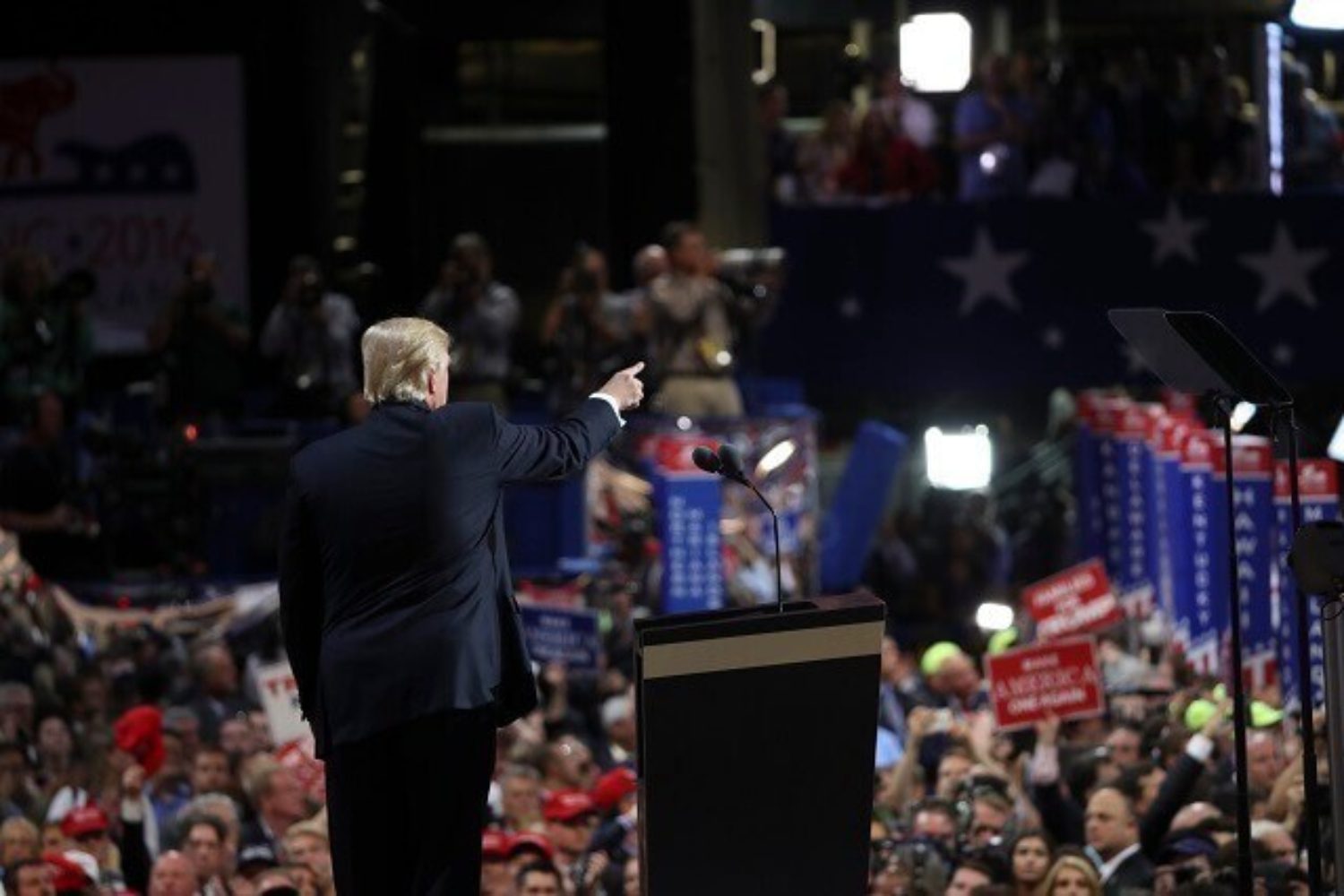 Donald Trump is not the first authoritarian demagogue who could take power and undermine constitutional government in the US or Europe. Right-wing authoritarian populists have often grabbed power during economic crises, particularly in Western societies suffering national decline and severe racial divisions or culture wars.

The classic example is Weimar Germany in the 1920s and early 1930s. The Nazis were one of many far-right movements in Weimar — and Hitler was only one of many hyper-nationalist demagogues stoking the flames of economic discontent and promising to restore Aryan racial supremacy and make Germany great again.

For progressives who want to (1) fight Trump’s dangerous messages and (2) win the long-term struggle for justice and democracy, there are vital lessons to be learned from the failure of Weimar progressives.

For more original Truthout election coverage, check out their election section, “Beyond the Sound Bites: Election 2016.”