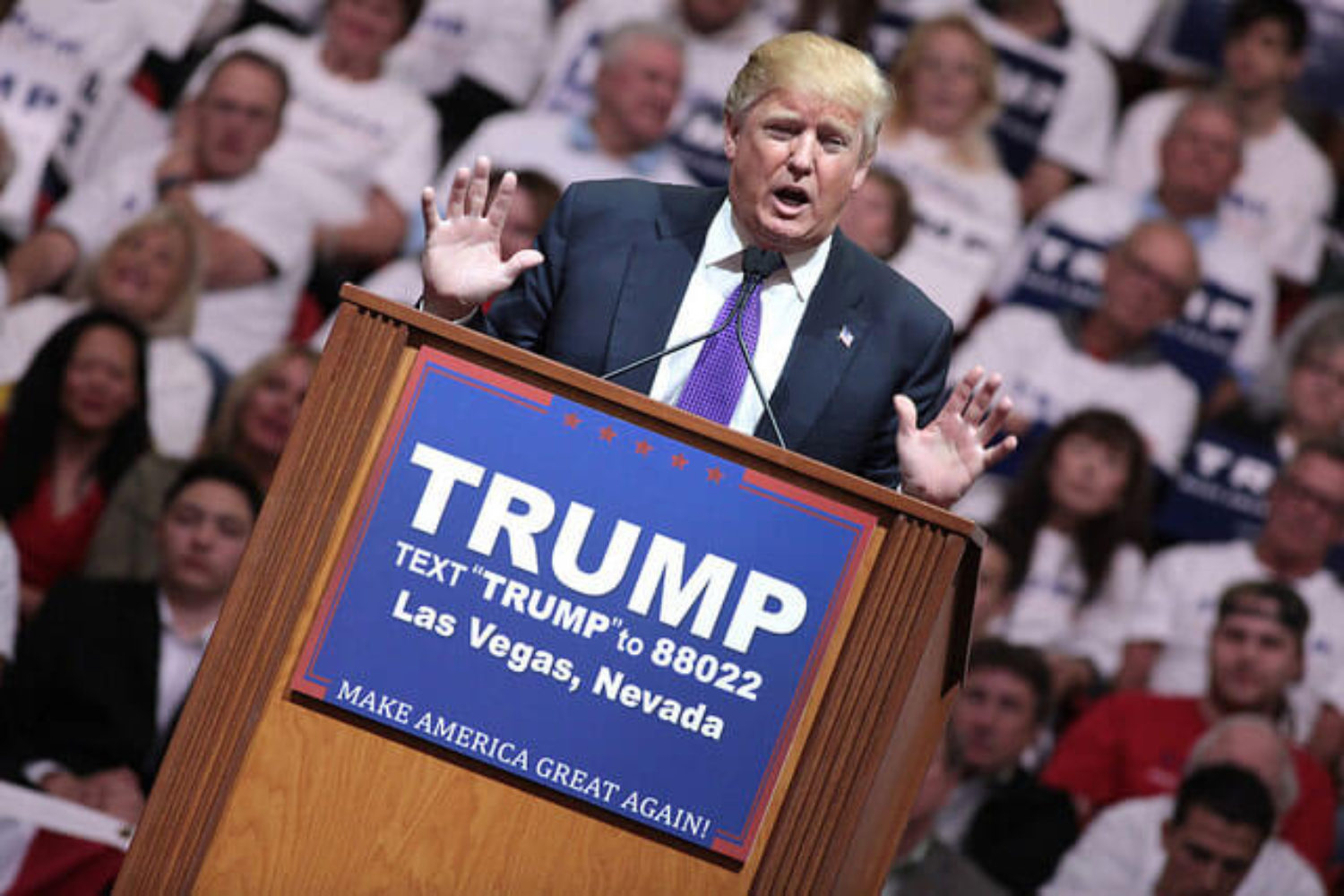 In 1989, the same year as the Central Park Five case, Donald Trump assaulted his wife, according to Ivana Trump’s deposition during their divorce proceedings. In his book, Lost Tycoon: The Many Lives of Donald Trump, reporter Harry Hurt III, paraphrased whole sections of it. Enraged after a painful scalp surgery by a doctor Ivana had recommended, Hurt wrote, Trump pinned her arms, ripped her hair from her scalp, then “he jams his penis inside her for the first time in more than sixteen months. Ivana is terrified… she repeats to some of her closest confidantes, ‘he raped me.'”

A Huffington Post article from 2012 on facts about rape mentions that the Justice Department’s estimate of 300,000 rapes per year is low. Still, nearly half of all rapes aren’t reported. And here is Trump, a man who prides himself on protecting America, who in essence uses sexual assault imagery to score political points but not to challenge rape culture. We don’t need his patriarchal rhetoric. We need resources for victims of sexual violence, who include men and transgender people. We need funding for counseling, quickly processed rape kits, access to abortion and scientifically based sex-education that talks about consent and gender fluidity.

There is another reason why Trump’s rhetoric is deeply wrong. Here is a man who exploited sexual assault imagery for personal gain in 1989 and publicly called for the deaths of the Central Park Five, but that same year, according to his ex-wife, he added one more to the seemingly endless number of women who survived the pain of rape.