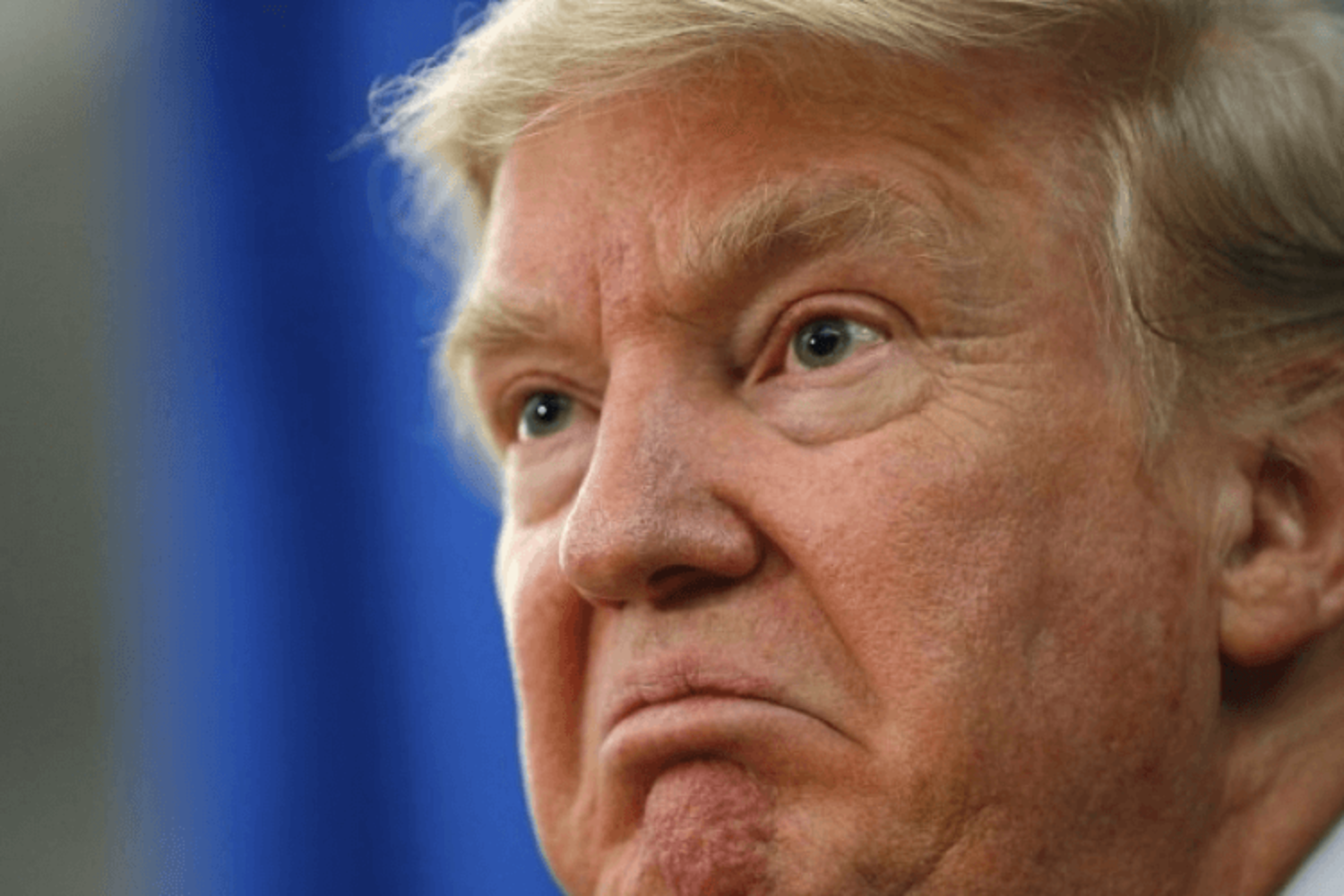 photo above: ‘Trump’s fascism,’ writes Rall, ‘will come about naturally, caused by the perfect storm of his ego, his CEO mentality, the politics and personalities of the men and women with whom he is surrounding himself, and a set of developments that are all but inevitable.’ (Photo: Brian Snyder/Reuters)

Remember how, the morning of the election, the New York Times gave Trump a 15% chance of winning? Given that I’ve been saying The Donald had an excellent chance of winning for many months, maybe you should be scared when I tell you what I think there’s really a 15% chance of: another presidential election in four years.

Here’s how I think the early years of the Trump Administration will play out, and why.

Before we get started, forget impeachment. Impeachment is a political process, not a legal one. With Republicans in control of both houses of Congress, the chances of Republicans impeaching a Republican president are pretty much zero.

Second, forget constitutional checks and balances. Weimar Germany had a lovely constitution, in many ways better than ours, but constitutions are mere paper unless they’re enforced by people. Current examples: Guantánamo, immigration prisons, drone assassinations and secret black site CIA prisons are all brazenly unconstitutional. If Trump and his henchmen want to trash legal and political precedent, nothing institutional will stop them.

Finally, Democrats who place their hope in recapturing Congress in two years need to get real. There aren’t enough available red seats for that to happen in 2018. If anything, they’ll probably lose even more ground. Trumpism is here to stay, for at least four years.

I use the method used by some authors to write character-based novels in order to game out presidential administrations. Rather than outline the plot in advance, these novelists develop characters, throw them into a situation, and watch what they do.

As with those novels, it isn’t hard to predict how a president and his closest advisers will respond when faced with a given political development. All you have to do is consider their personalities, resumes and policy preferences.

Looking at Ronald Reagan’s 1981 cabinet, which included a dentist as secretary of energy and an anti-environmentalist as secretary of the interior, it was obvious that the US government wouldn’t lift a finger to slow down the raping of the planet. While invasion of Iraq wasn’t exactly predestined, it came as little surprise that a Bush Administration full of neoconservatives who had called for the invasion of Iraq saw the 9/11 attacks as a reason/excuse for what they wanted to do all along.

It’s already clear that Donald Trump’s cabinet and closest advisers will come from the fringes of the paranoid far right. Among the highlights:

Then there’s possible Secretary of State Newt Gingrich, who wants to deport Muslims who believe in Sharia law, and Interior Secretary Sarah Palin, who thinks shooting wolves from a helicopter is sporting fun.

I’ve examined all the lists of cabinet prospects. Not a liberal or a leftist among them. No centrists either. At best, we’ll wind up with a few relatively sane right-wingers mixed into a majority of complete lunatics.

These, headed by the delightfully clearheaded and thoughtful Donald Trump, are the characters of our story.

Trump’s fascism will come about naturally, caused by the perfect storm of his ego, his CEO mentality, the politics and personalities of the men and women with whom he is surrounding himself, and a set of developments that are all but inevitable.

Canceling the next election? For these characters, it will be an easy call.