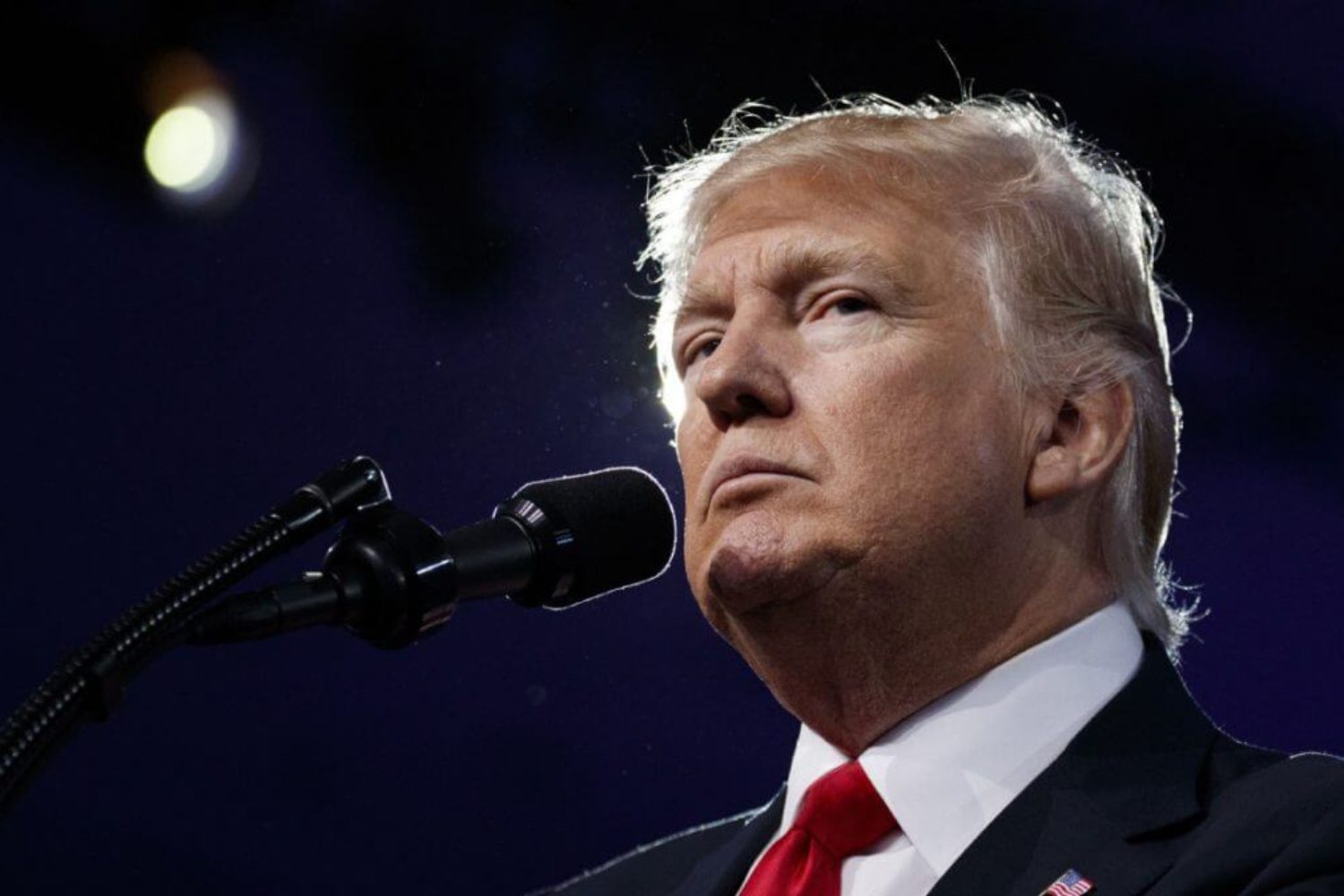 Trump’s ‘dark brilliance’ explains why he keeps getting away with lies: Editorial

The challenge in the age of Donald Trump is to insist on the integrity of facts in the face of a politics that simply denies their relevance.

By Star Editorial Board

WN: In my years of working with prisoners and ex-prisoners, there were certain types of women (“prisoner groupies”) who were attracted to men in prison, no matter their crimes, no matter their lies.1

So with Trump. “Truth” is immaterial to their attraction to Trump. For the conservative religious whites in America, of whom 81% voted for Trump, their enthusiasm for Trump has no relation to Jesus who is the Truth.

As with women to prisoners, conservative Christians’ fascination with Trump will inevitably lead to grief: tragically, a horrific scourge visited upon America and the world.

Donald Trump lies. He lies constantly, compulsively, brazenly. He does it even as he accuses others (usually the “disgusting and corrupt media”) of twisting the truth. One suspects he does it just to keep in practice, or because he’s simply forgotten how not to lie.

All that is old news, though not “fake news.” Trump has been at it so long that only the most naïve among us retain the capacity to be surprised by his mendacity. The question is not whether he lies, but why. And, most important, how he keeps on getting away with it.

Some clues to this mystery come from an unlikely source, a highly respected editor and columnist at the Wall Street Journal, a newspaper broadly sympathetic to Trump’s agenda as president.

Bret Stephens, who won a Pulitzer Prize in 2013 for his commentary, is a staunch conservative who nonetheless has opposed Trump all along as a man morally unfit for high office and a stranger to long-standing conservative tenets like free trade. And unlike most conservative pundits, he has resisted the temptation to bend the knee to power and hop on board the Trump train.

He sees Trump for the charlatan he is, and as such is a man worth listening to about what makes the president do what he so shamelessly does.

Stephens gave a lecture recently in memory of Daniel Pearl, the Journal correspondent murdered by terrorists in Pakistan in 2002. It led him to reflect on journalism, the nature of truth and the method in the madness of Donald Trump.