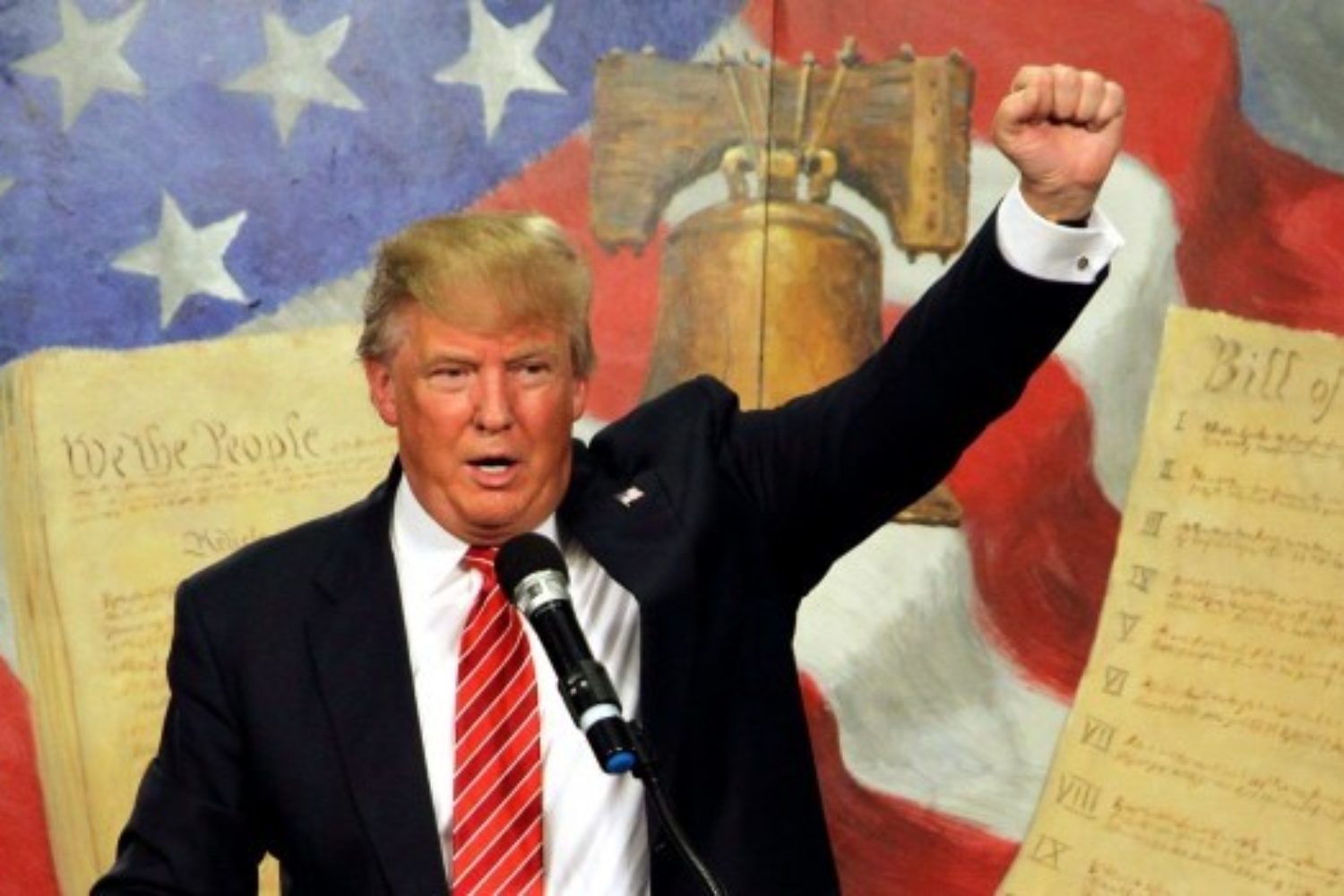 Donald Trump is waging the most explicitly racist major U.S. presidential campaign since the third-party candidacy of segregationist George C. Wallace in 1968. The exploitation of bias based on ethnicity or religion has taken more subtle forms in other election campaigns over the past half century, with southern strategies, dog whistles, and advertising techniques that have shied away from blatant appeals to prejudice. By contrast, Trump, in going after his main targets of Muslims and Mexicans, has repeatedly made accusations and calls for discriminatory treatment that are direct and explicit. The racism has been a major and intrinsic part of the fear-mongering that is central to Trump’s campaign.

The racism has important implications domestically, of course, regarding threats to the inclusiveness, tolerance, and fairness of American society. But it also has implications that extend beyond U.S. borders while still affecting U.S. interests. Obviously the implications would be all the greater if Trump were to win the presidency. Some effects, however, occur merely because the presumptive presidential nominee of one of the two major parties is saying such things. Everyone can see that saying such things has, despite the predictions of many pundits, helped to win the Republican nomination. Everyone can hear that Trump is not backing off from his favorite themes, despite the advice of political strategists that he needs to do so to “pivot” effectively to the general election campaign. And given how often Trump already has defied experts and strategists and kept on winning, one should be wary about dismissing what he is doing.