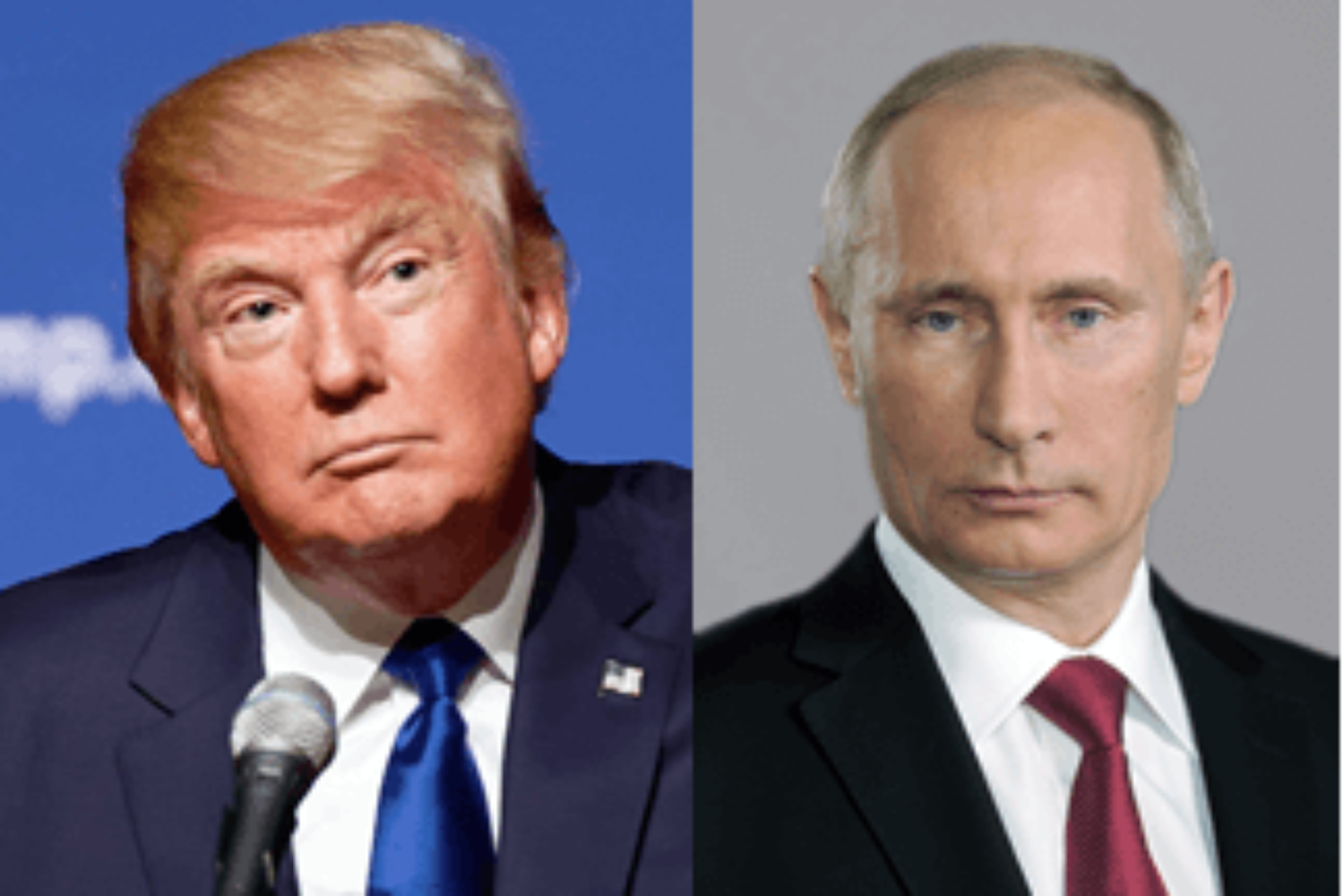 New threads in the Team Trump/Team Putin tangled web show Manafort and Page linked to each other as part of a Russian plot to control Ukraine and also show a mutual Russian mafia godfather linking them with each other and Trump, providing even deeper and more fertile ground on which to question Trump’s pro-Russia, Pro-Putin positions and their origins. Author’s note: this is the most important article I have ever written in my life; please share with as many people as possible as soon as possible, as this is a matter of national importance before the election that the major media outlets have missed and not to their credit.

None of this is surprising, but if even close to accurate, very chilling.

The link was available through LinkedIn’s “Conflict transformation, peacebuilding, and security” forum. Thanks for the tip to my friend Allen Harder.

Added onto the number of other well-reported connections, relationships, deals, investments, trips, and associations—both direct and indirect—between Donald Trump, his family, multiple close associates, campaign surrogates, and multiple people directly part of his campaign (all the way up to and including his Campaign Chairman for the second half of the primaries through Trump’s winning the nomination, the Republican National Convention, and beyond: Paul Manafort, the man who got Trump across the finish line to put him within striking distance of the White House) on one side and Vladimir Putin, Russian and Ukrainian business oligarchs close to Putin, Ukrainian politicians corrupted by and/or allied with Putin all the way up to Ukraine’s presidency, and the Russian mafia and associates of it on the other hand, the new information presented here means there are enough pieces of a puzzle being put together that there is now by far the sharpest, clearest picture of the overlapping worlds of Donald Trump and Vladimir Putin that has been reported to date.

Yes, they may be two pictures, but the boundaries between each are blended into each other. FBI investigators recently announced that they did not suspect a direct link or an improper relationship between Donald Trump and Vladimir Putin themselves, so the least likely problematic situation—that Donald Trump himself was a willing Manchurian Candidate who had willingly consented to be Putin’s puppet—can almost certainly be ruled out, but the cause for serious, unprecedented concern hardly begins or ends with that scenario.

After all, with this new analysis, one can now tie the de facto head of the Russian mafia—Mogilevich—to Trump through Sater on that SoHo deal, and the financing that came through the Icelandic firm for that project has a good chance of having come from Putin-linked business oligarchs. And some of these oligarchs could very well be tied to the giant Eurasian gas scheme—in which Gazprom and RAO are key players and both of which Carter Page was advising at this time—that Putin uses as a tool of domination, where Mogilevich works hand in hand with Firtash and Firtash works hand in hand with Manafort and Yanukovych.

And Manafort, Gates, and Page all ended up on the Trump campaign.

Possibly giving a huge assist to Putin’s grand scheme? The American people—who seem not to care enough about possible Russian interference in their election—the American news media—which seems to far prefer parsing through every sentence and word of every Clinton-related e-mail, rather than examine what could be a very real plot to influence a major-party candidate to have more pro-Russian positions that has ever before been conceivable in a presidential election—and the Republican Party—which seems generally only too happy to be silent on this since it is playing out to the benefit of its candidate—are all failing to do their part to shine a giant spotlight on this issue, far more an issue of national security than anything involving Hillary Clinton’s e-mails ever was.