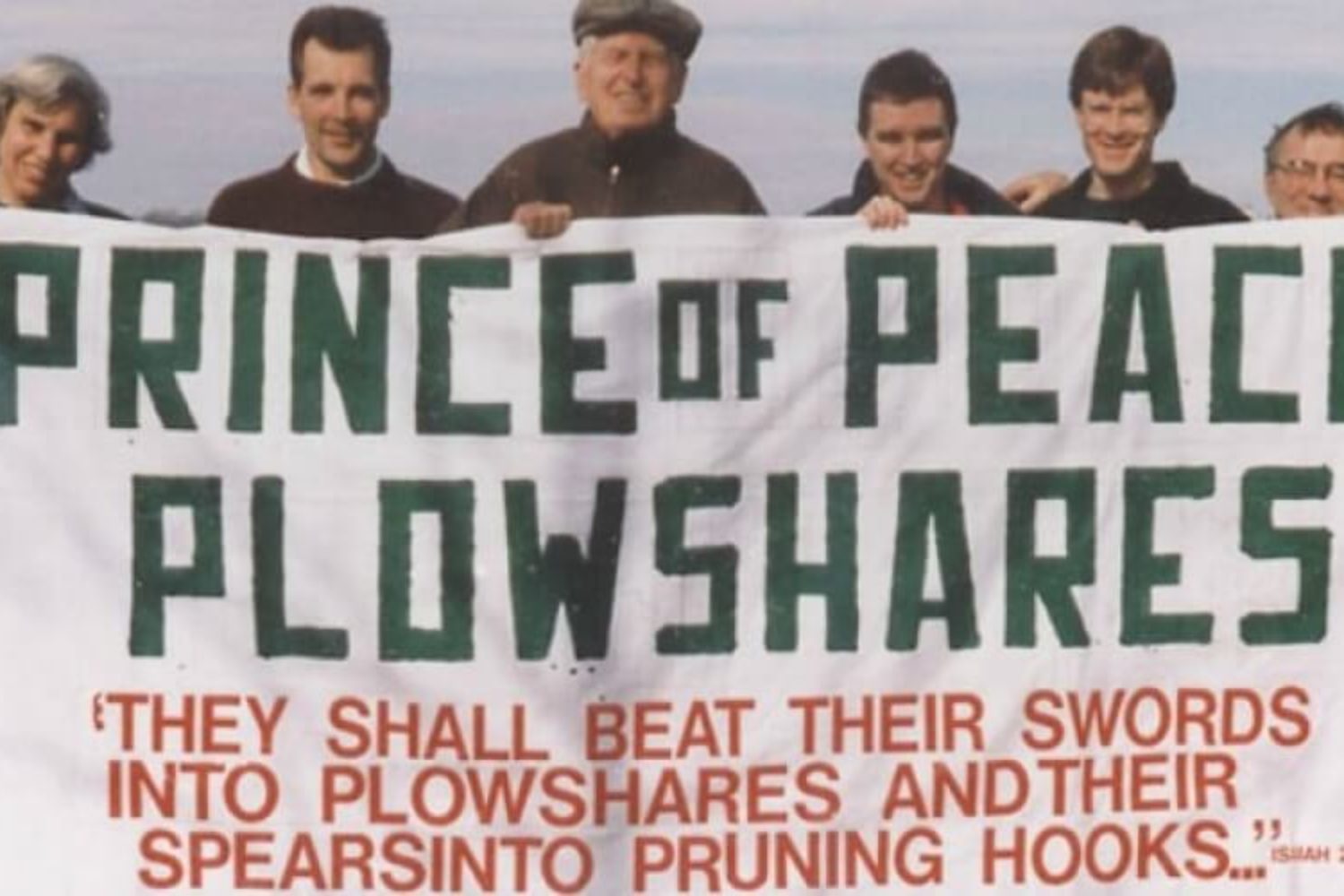 Philip Berrigan was born on this day in 1923. In a just world, his birthday, along with that of his brother, would be celebrated nationally.

“He is a moral giant, the conscience of a generation,” said Judge Joseph Field at Berrigan’s arraignment after his actions at the Bath Iron Works shipyard.

But the world is not just. Philip spent most of his life fighting with this fact in mind.

Having served in the Second World War, and having worked as a priest in New Orleans and Baltimore in the age of segregation, Philip understood — as Martin Luther King Jr. did — that racism, capitalism, and imperialism are deeply interconnected, each aspects of a far-reaching system of injustice that must be confronted as a whole if it is to be dismantled.

As the Berrigan brothers’ biographers Murray Polner and Jim O’Grady note, these early experiences provided the groundwork for Philip’s life of action. He “spoke out early against segregation in the South from pulpits in Washington, D.C., and Louisiana, protested the Vietnam War before many could find that country on a map.”

But Philip quickly realized that speaking out from the pulpit would not be sufficient — it would not, he felt, draw the eyes of the masses or those of the powerful.

“I feel at this time, that eventually I will have to expose myself to the public eye through the press, and perhaps go into civil disobedience and perhaps fastings, preferably in jail,” Philip wrote in a letter to Daniel in 1965.