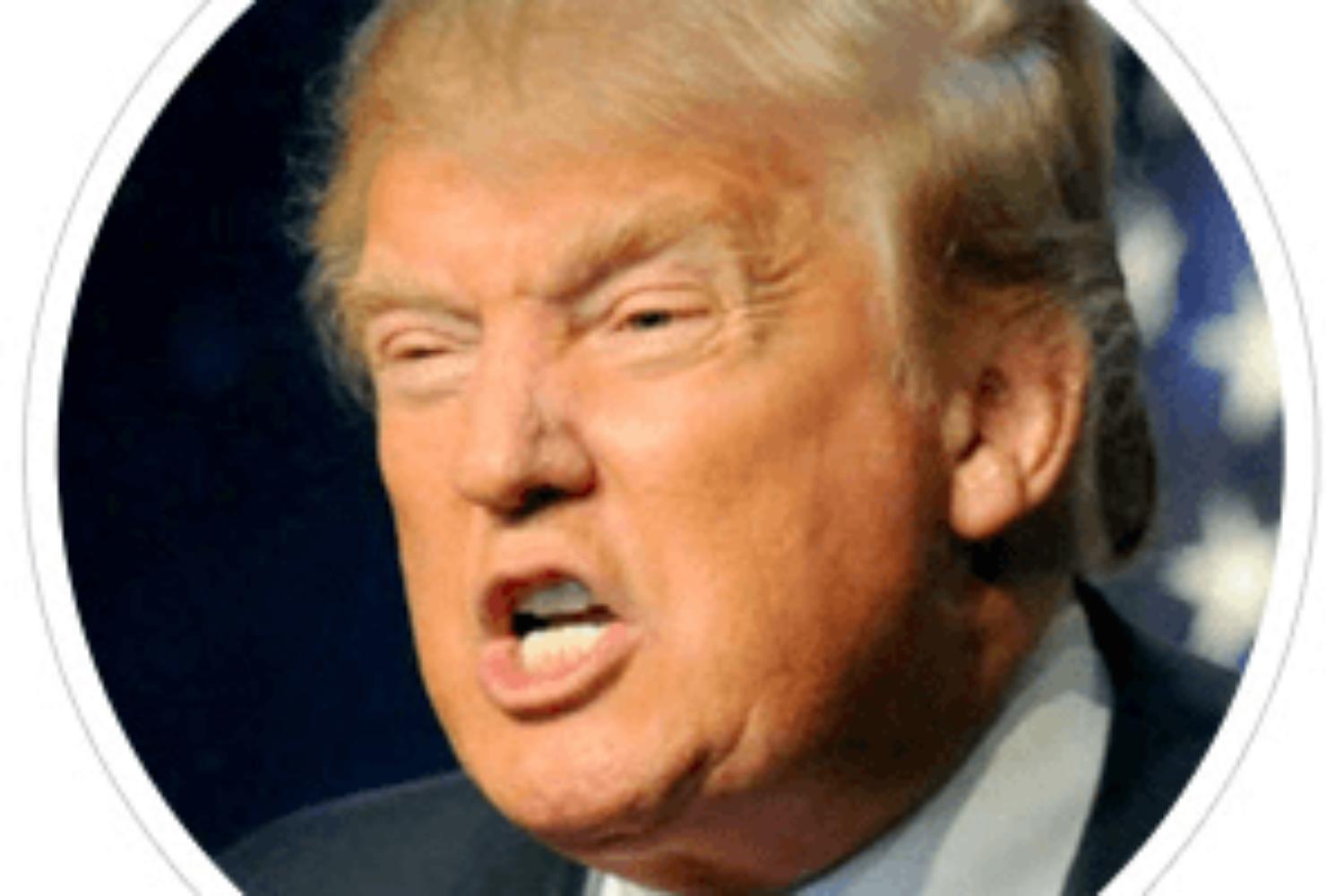 WN: “Prove” in the title is of course patently ironic, as is the tongue in cheek below about  Trump’s having been “exonerated”. Trump is a tragic piece of self-consumed humanity — grand counter-model to all that makes one human. Still loved by God of course. But what positive can be said beyond that is infinitesimally minuscule…

President Trump is frustrated. He sees the 2016 election as having vindicated him on any number of things: his often-acidic politics, his disparagement of traditional campaign tactics, his rejection of the media’s correctives, his decision not to release his tax returns.

In the same vein as that last item, he sees it as having rendered unimportant the allegations that arose about his misconduct with women. He denied the stories outright and without nuance, and only he and the women know what actually happened. But he clearly believes that, now that he’s president, the subject should be tabled indefinitely.

The White House said as much in a statement on Monday. The accusations were “addressed at length” during the campaign, and “the American people voiced their judgment by delivering a decisive victory.” The decisiveness of that victory aside, that’s the argument, one that press secretary Sarah Huckabee Sanders reiterated during the afternoon press briefing.

Sanders was asked about that claim, too.

“In terms of the specific eyewitness accounts,” she said on Monday afternoon, “there have been multiple reports, and I’d be happy to provide them to you after the briefing has completed.”

In the interests of ensuring that the president is exonerated in the face of debunked accusations, we below have listed the women who’ve accused Trump of inappropriate conduct (as compiled by The Post’s Meg Kelly) and all of the eyewitnesses who’ve been presented by the White House to prove their stories wrong.