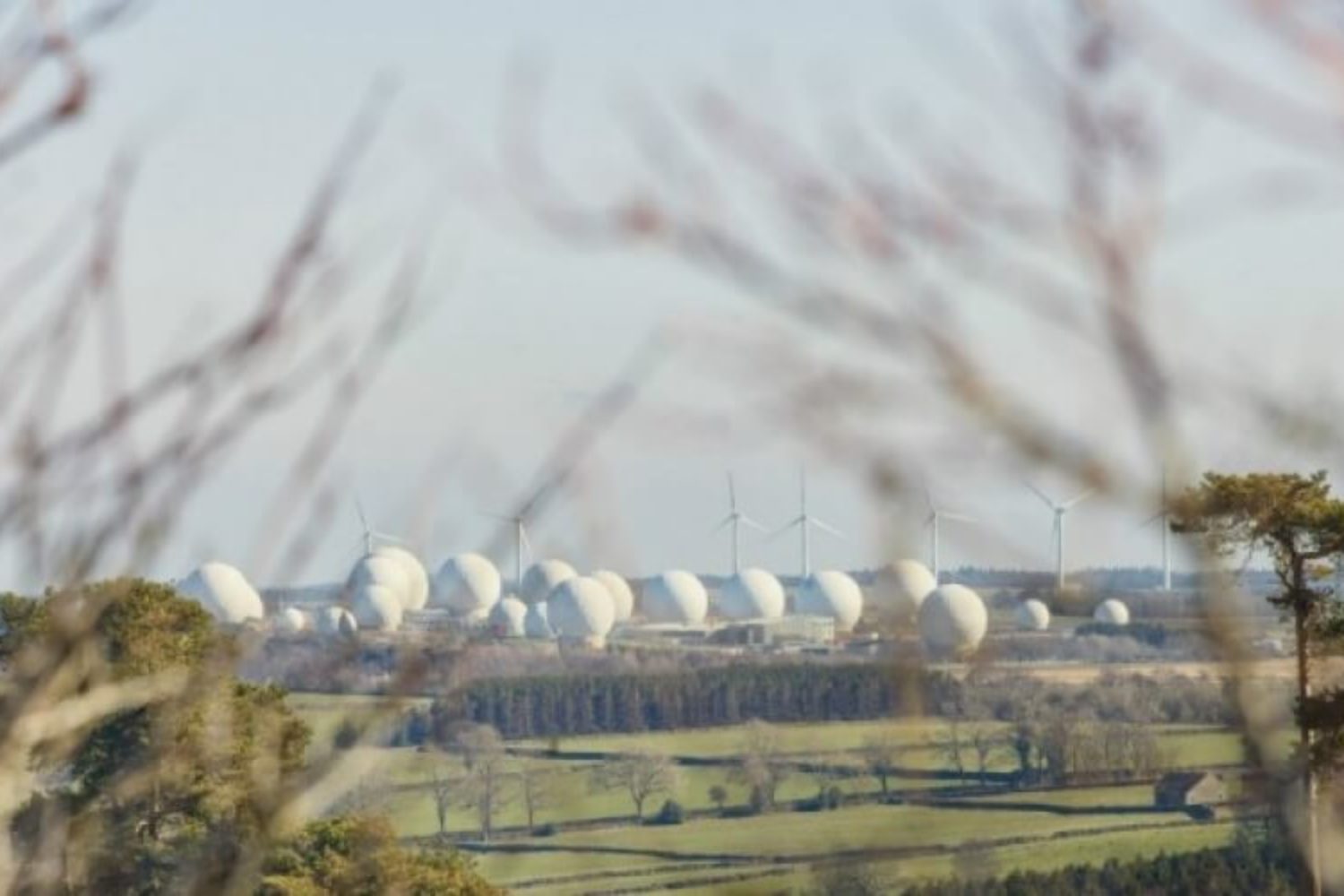 Another document detailing the GHOSTWOLF project, according to Gallagher, provides the first concrete evidence directly implicating the U.K. in covert, lethal actions in Yemen.

British human rights lawyer Jemima Stratford QC told Gallagher that these documents show that the operations at Menwith Hill could have violated the European Convention on Human Rights, which specifically states that “no one shall be deprived of his life intentionally” except when found guilty in a court of law.

And Leeds-based Parliament member Fabian Hamilton said, “Any nation-state that uses military means to attack any target, whether it is a terrorist, whether it is legitimate or not, has to be accountable to its electorate for what it does.”

“That’s the basis of our Parliament, it’s the basis of our whole democratic system,” Hamilton continued. “How can we say that Menwith can carry out operations of which there is absolutely no accountability to the public? I don’t buy this idea that you say the word ‘security’ and nobody can know anything. We need to know what is being done in our name.”