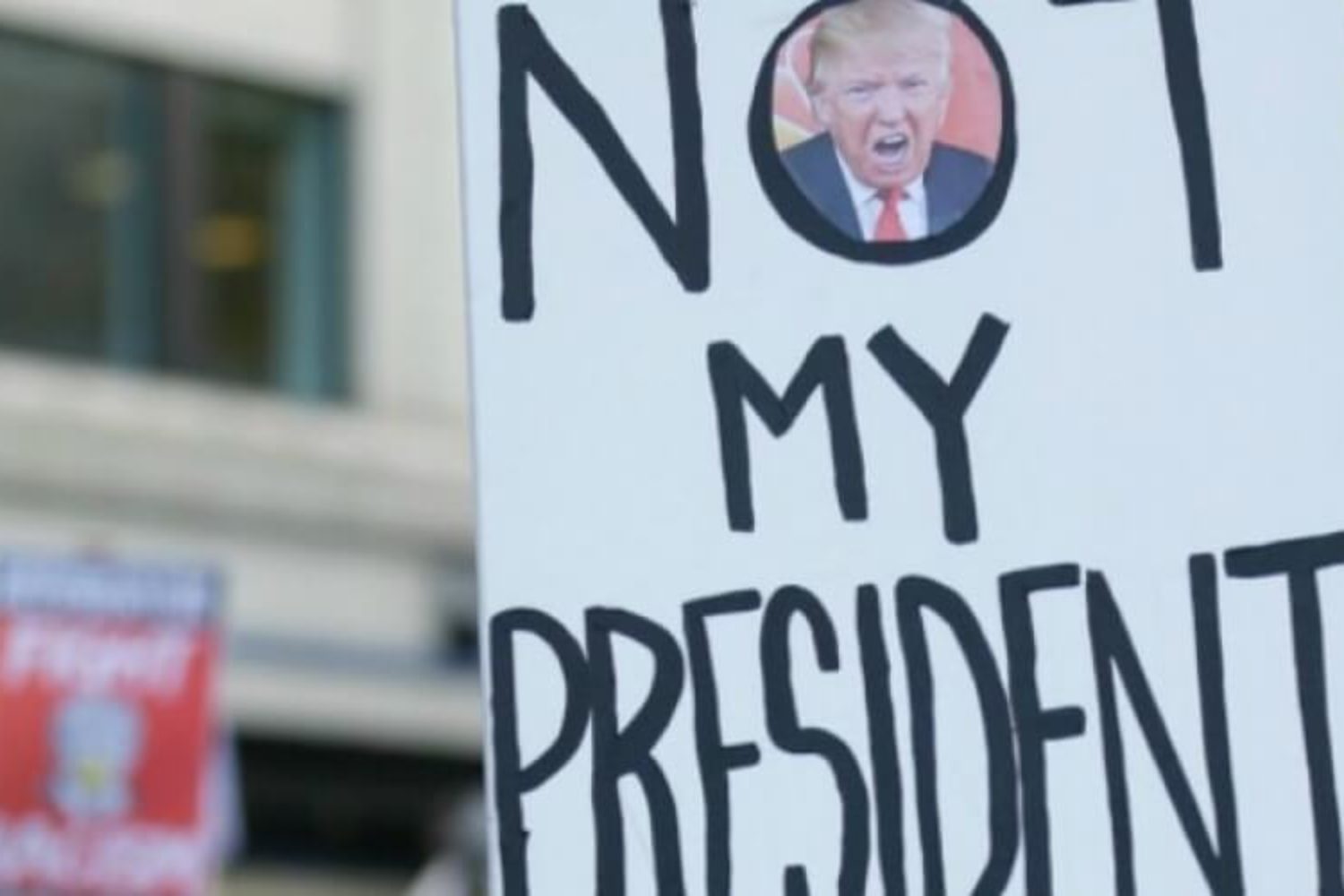 These are shameful times, but the current ugliness did not start simply with Donald Trump

photo above: ‘How deep is our disconnect from that of which we should be most ashamed?’ asks Christensen.  (Photo: Ted S. Warren/ AP)

WN: Of course the author of the article highlighted makes an undeniable compelling point. I’m thankful for it. I found myself nonetheless responding to the article also by an exclamation of “Really?”, for what seemed the author’s disconnect. To make my undeniable compelling point, I ask a simple question: Has there been a time ever in American history that the body politic of said nation has not been informed by two dominant realities of leadership elites?: will to unbridled “power over” domestically and internationally; unbridled greed – each mutually reinforcing.

Trump’s Muslim-Ban-That-Isn’t-A-Muslim-Ban-Even-Though-He-Asked-Rudy-Giuliani-How-To-Implement-A-Muslim-Ban, in conjunction with his halting of the acceptance of refugees from Syria, caused a great deal of soul-searching in the US. This soul-searching has led many to the conclusion that, yes, these are indeed the worst of times in contemporary US history.

To me, that many feel that this is when to be most ashamed to be American tells me a lot about how and why we got here. That is: how we got Trump, and why his campaign tactics and policies, as disgusting and racist as they are, have political currency.

How deep is our disconnect from that of which we should be most ashamed? After Trump announced his Muslim Ban, journalists and social media users were quick to point to a talk about Muslims and Islam given by George W Bush only a few days after September 11, 2001 in which he insisted that not all Muslims were terrorists, and deserved respect. His words were conciliatory and measured. His tone diplomatic. See, we were told, even W seems like a normal human compared to the ogre Trump.

Indeed, W’s words were fine. They would have been a touch finer had he not subsequently waged a savage neo-colonial war against Iraq based on a blatant falsehood that the US media was simply too lazy—or too blinded by the shiny flag pins corporate sponsors wanted them to wear—to expose. A war that ended up resulting in the deaths of hundreds of thousands of innocent civilians. A war that “internally displaced” between 2 and 3 million Iraqis. A war that destabilized the region, leading to the rise of ISIS.

Like Loading...
has not US history been one long tale of unbridled will to "power over" and unbridled greed?, never been so ashamed to be American, really?, Trump's disgusting racism and tactics explained by what American endorsed previously, WN commentary on that: Really?