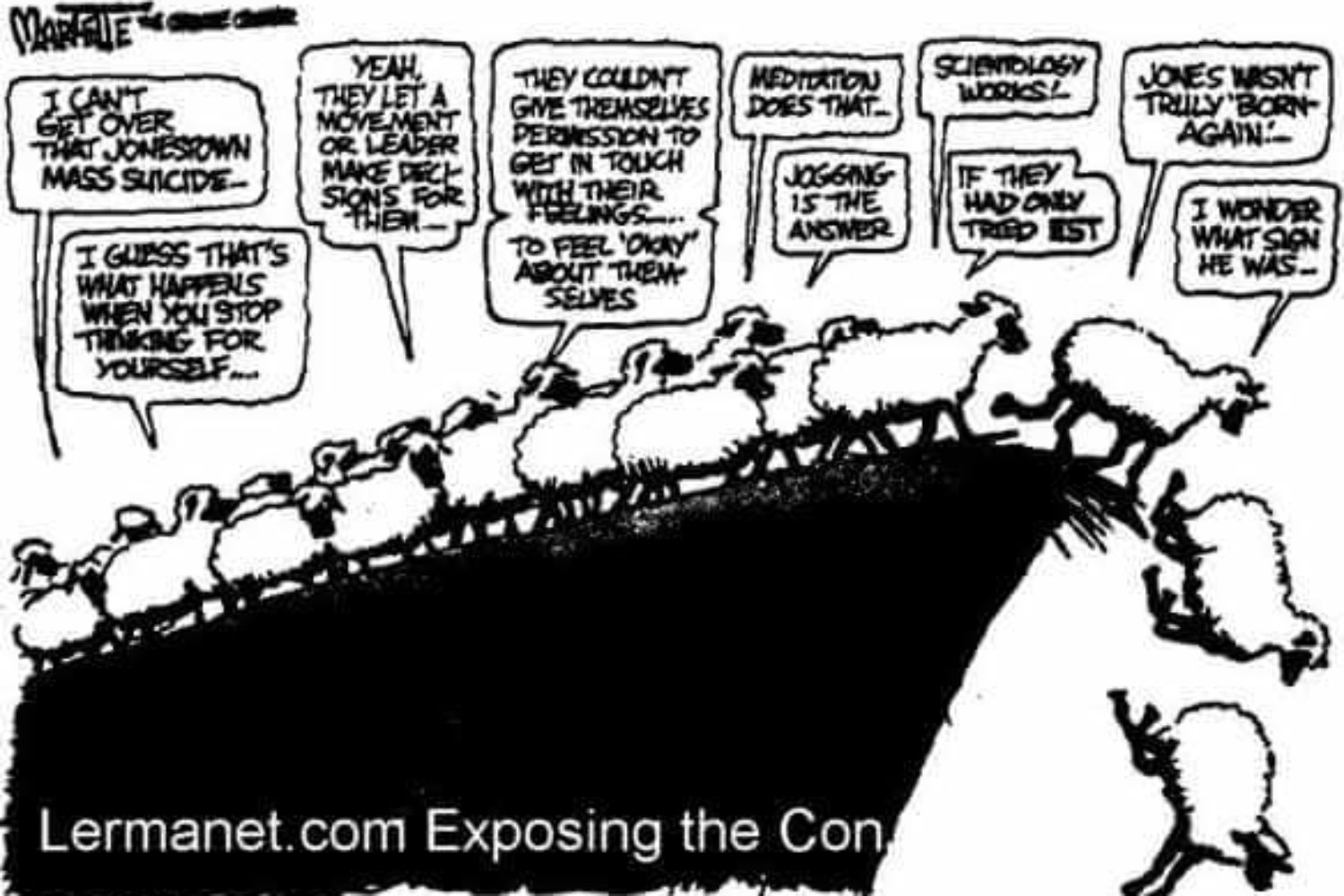 Official Washington has a new ‘group think’ that is even more dangerous than the one that led to the Iraq War. This one calls for U.S. escalation of conflicts against Syria and nuclear-armed Russia.

The problem with propagandists like Friedman is that they ignore the illegal actions of the United States, including mounting military attacks on countries without United Nations’ authority or without the justification of self-defense, in other words, outside the realm of international law. It’s also illegal to supply weapons to terrorists, as has been occurring in Syria both directly by Saudi Arabia and other U.S. “allies” and indirectly by U.S. covert operations giving arms to “moderates” who then turn them over to Al Qaeda.

While putting on blinders regarding U.S. violations of international law and their human consequences, such as the Syrian refugee flow, the sanctimonious Friedman bizarrely blames Putin for this human suffering, too.

Friedman cites a scholar named Robert Litwak in claiming that “Putin’s departure from standard great-power competition — encouraging a flood of refugees and attacking the legitimacy of our political system — ‘is leading to shifts in global politics that could have revolutionary consequences, even if Putin is not motivated by revolutionary ideology.’”

Friedman’s solution to this highly questionable if not imaginary problem is to increase the pain on Putin and Russia, saying “it’s now clear that we have underestimated the pressure needed to produce effective engagement, and we’re going to have to step it up. This is not just about the politics of Syria and Ukraine anymore. It’s now also about America, Europe, basic civilized norms and the integrity of our democratic institutions.”

While it’s always tempting to dismiss Friedman as a nitwit, the sad reality is that he is an influential nitwit who helps shape “elite” American public opinion. He is now contributing to a new “group think” that is even more dangerous than the one he helped construct in 2002-2003 regarding the Iraq War.

Today, this new “group think,” which — like the Iraq one — is based on a false or selective reading of the facts, could lead to a nuclear war that could end life on the planet.