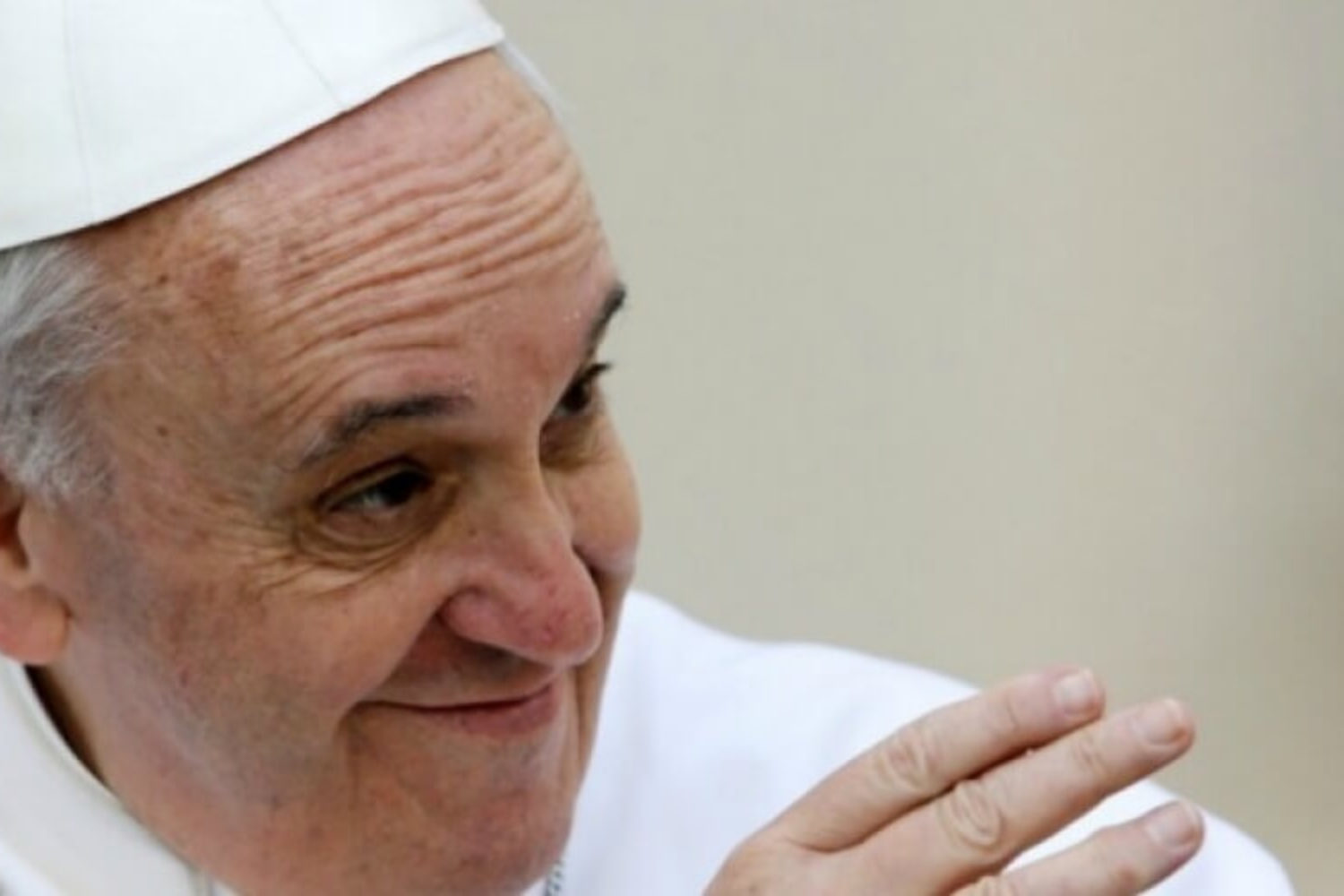 Humans are turning the planet into a ‘polluted wasteland full of debris, desolation, and filth,’ says Pope Francis

photo above: “The world’s poor, though least responsible for climate change, are most vulnerable and already suffering its impact,” Pope Francis said. (Andrew Medichini/AP)
an excerpt:

Pope Francis on Thursday put forth an urgent call for people to actively work to save the environment, proposing that the Catholic Church add such a duty to the list of “seven mercies,” which includes feeding the hungry and visiting the sick, which Catholics are required to perform.

“We must not be indifferent or resigned to the loss of biodiversity and the destruction of ecosystems, often caused by our irresponsible and selfish behaviour.”
—Pope Francis

“Francis described man’s destruction of the environment as a sin,” the Guardian reported.

“The modern world has new forms of poverty, Francis said, and thus requires new forms of mercy to address them,” the Washington Post noted.