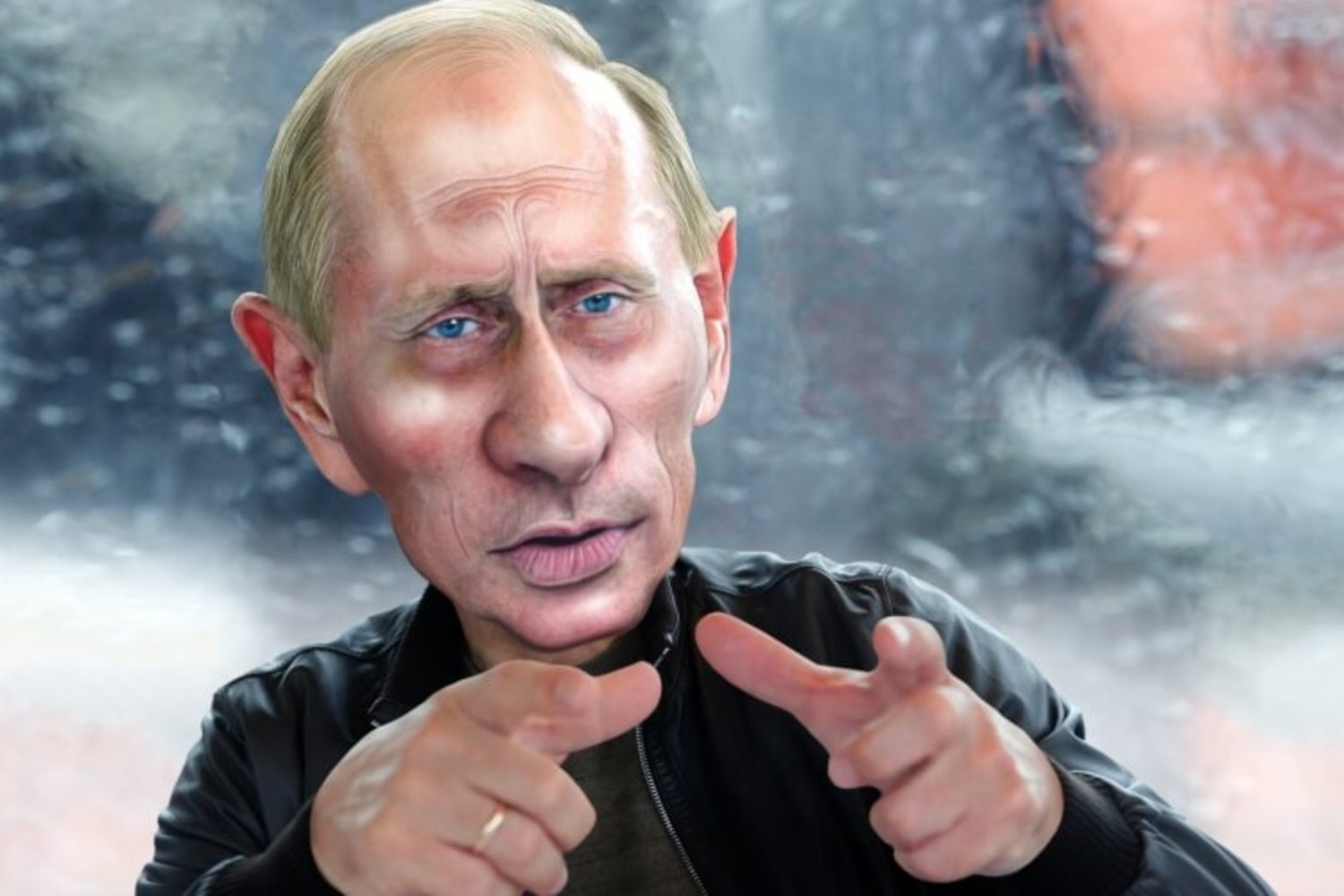 Why we must now ask famous questions that so bedeviled Richard Nixon: What did Donald Trump know and when did he know it?

Urged on by his American Rasputin, the ineffable Bannon, for all intents and purposes Trump is promoting white nationalism and what many call “traditionalism,” a worldview shared by Putin. It’s no coincidence that the Russian kleptocrat and his government also are supporting and being embraced by far-right political parties and leaders throughout Europe, including Marine LePen’s National Front in France, Germany’s Alternative for Germany (AfD), Golden Dawn in Greece, the Ataka Party in Bulgaria and Hungary’s Jobbik Party.

In a 2013 speech at the Valdai conference in Russia, Putin warned, “We can see how many of the Euro-Atlantic countries are actually rejecting their roots, including the Christian values that constitute the basis of Western civilization. They are denying moral principles and all traditional identities: national, cultural, religious and even sexual. They are implementing policies that equate large families with same-sex partnerships, belief in God with the belief in Satan.”

And here’s Trump consigliere Steve Bannon on the dangers of what he calls “jihadist Islamic fascism.” In 2014 he told a conference at the Vatican: “I believe the world, and particularly the Judeo-Christian West, is in a crisis… There is a major war brewing, a war that’s already global… Every day that we refuse to look at this as what it is, and the scale of it, and really the viciousness of it, will be a day where you will rue that we didn’t act.”

Asked about support for Putin and Russia from France’s National Front and Britain’s United Kingdom Independent Party (UKIP), Bannon replied, “One of the reasons is that they believe that at least Putin is standing up for traditional institutions, and he’s trying to do it in a form of nationalism — and I think that people, particularly in certain countries, want to see the sovereignty for their country, they want to see nationalism for their country. They don’t believe in this kind of pan-European Union or they don’t believe in the centralized government in the United States.”

Putin’s motives are pragmatic as well as ideological; distracting his people as he cracks down dissent at home while seeking destabilization in the West and hoping to prevent further expansion of the European Union and NATO. Bannon’s motives seem more messianic and, the greater the influence he exerts on Trump’s thinking (such as it is), dangerous.

The bottom line is that Putin is far shrewder than Trump and capable of playing him like a balalaika. And despite the departure of security risk Michael Flynn, with the likes of foolhardy Bannon, dangerous professional twerp and presidential advisor Stephen Miller and others still egging Trump on — obsessed with a nightmarish hallucination about America and the world’s future — we live at one of the most dangerous moment in our republic’s history.

Unlike those days 50 years ago when Russia posed a different kind of ideological threat, one that had us building fallout shelters and teaching kids to duck and cover, this is not a drill.