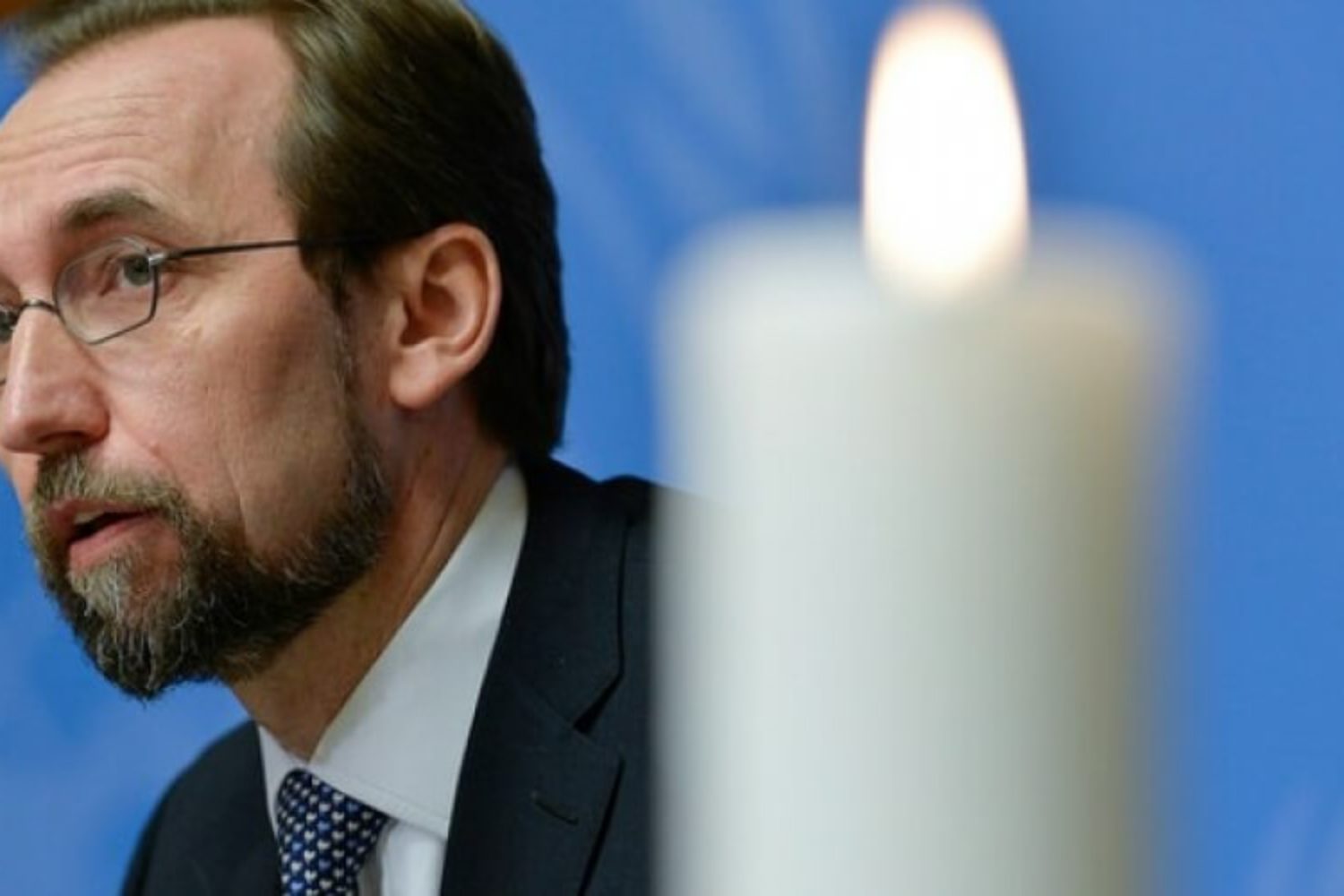 photo above: “The formula is…simple: make people, already nervous, feel terrible, and then emphasize it’s all because of a group, lying within, foreign and menacing,” said Zeid Ra’ad al-Hussein. (Photo: UN Geneva/flickr/cc)

“All seek in varying degrees to recover a past, halcyon and so pure in form, where sunlit fields are settled by peoples united by ethnicity or religion—living peacefully in isolation, pilots of their fate, free of crime, foreign influence, and war,” Zeid said. “A past that most certainly, in reality, did not exist anywhere, ever.”

“The formula is therefore simple: make people, already nervous, feel terrible, and then emphasize it’s all because of a group, lying within, foreign and menacing,” he said.

“History has perhaps taught Mr. Wilders and his ilk how effectively xenophobia and bigotry can be weaponized.”
—Zeid Ra’ad al-Hussein

“Then make your target audience feel good by offering up what is a fantasy to them, but a horrendous injustice to others. Inflame and quench, repeat many times over, until anxiety has been hardened into hatred.”

Zeid described ISIS as “monstrous and sickening,” and clarified that he was not comparing the actions of the far-right leaders to the militant group, but added, “in its mode of communication, its use of half-truths and oversimplification, the propaganda of Daesh uses tactics similar to those of the populists.”