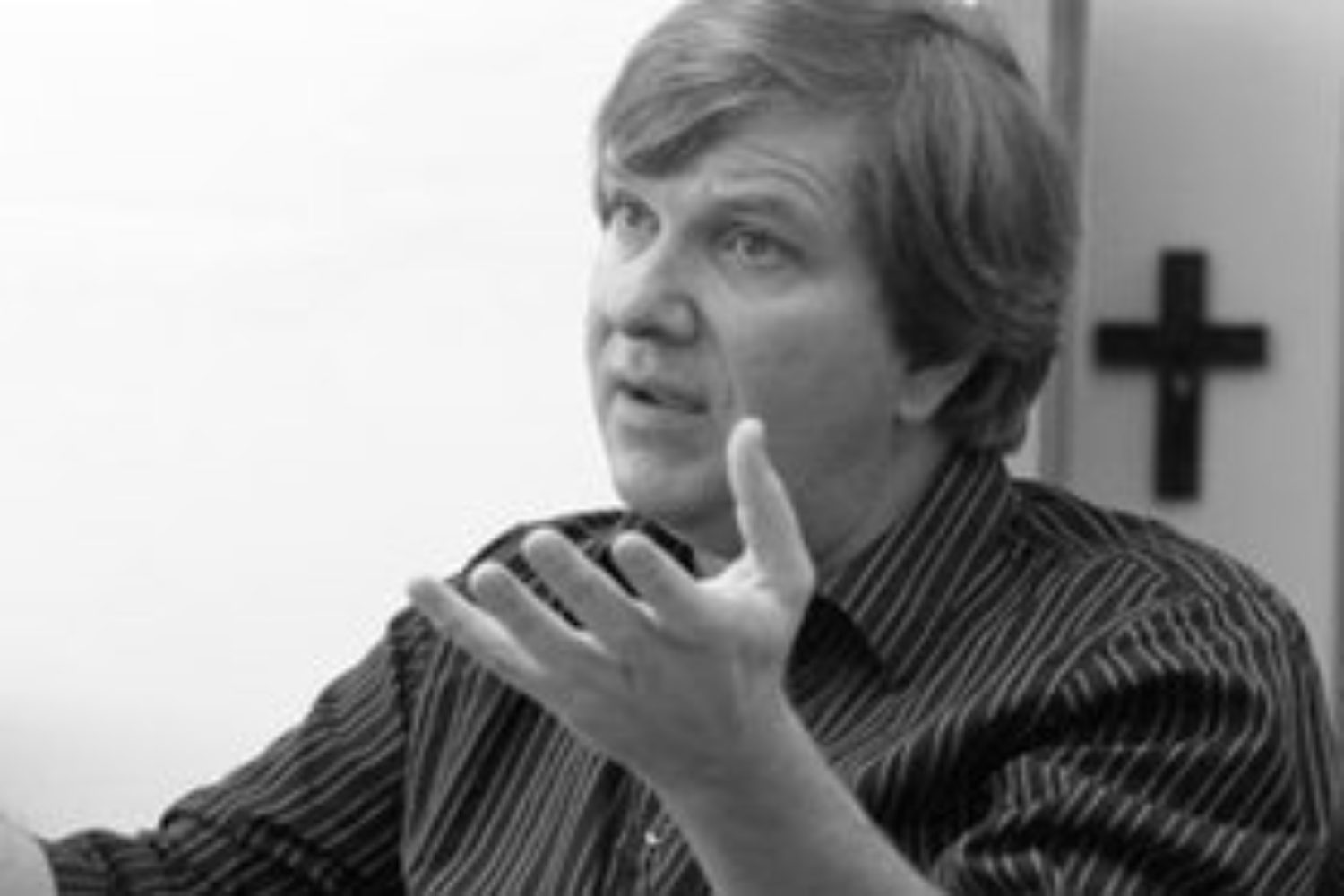 In this interview, Jarrod and Mark interview Father John Dear. Dear is a Jesuit priest, peace activist, lecturer, and writer of twenty books on nonviolence.

He has been arrested many times in the course of his activist career. His longest period of incarceration lasted eight months, plus nine months of house arrest, following his participation in a Plowshares Movement disarmament action.

Father John Dear received the Peace Abbey Courage of Conscience Award in September 2009 for his solidarity and leadership in nonviolent resistance, vegetarian life style and Gospel living. He was chosen for the 2010 Pacem in Terris Peace and Freedom Award. He was nominated for the Nobel Prize by Desmond Tutu.