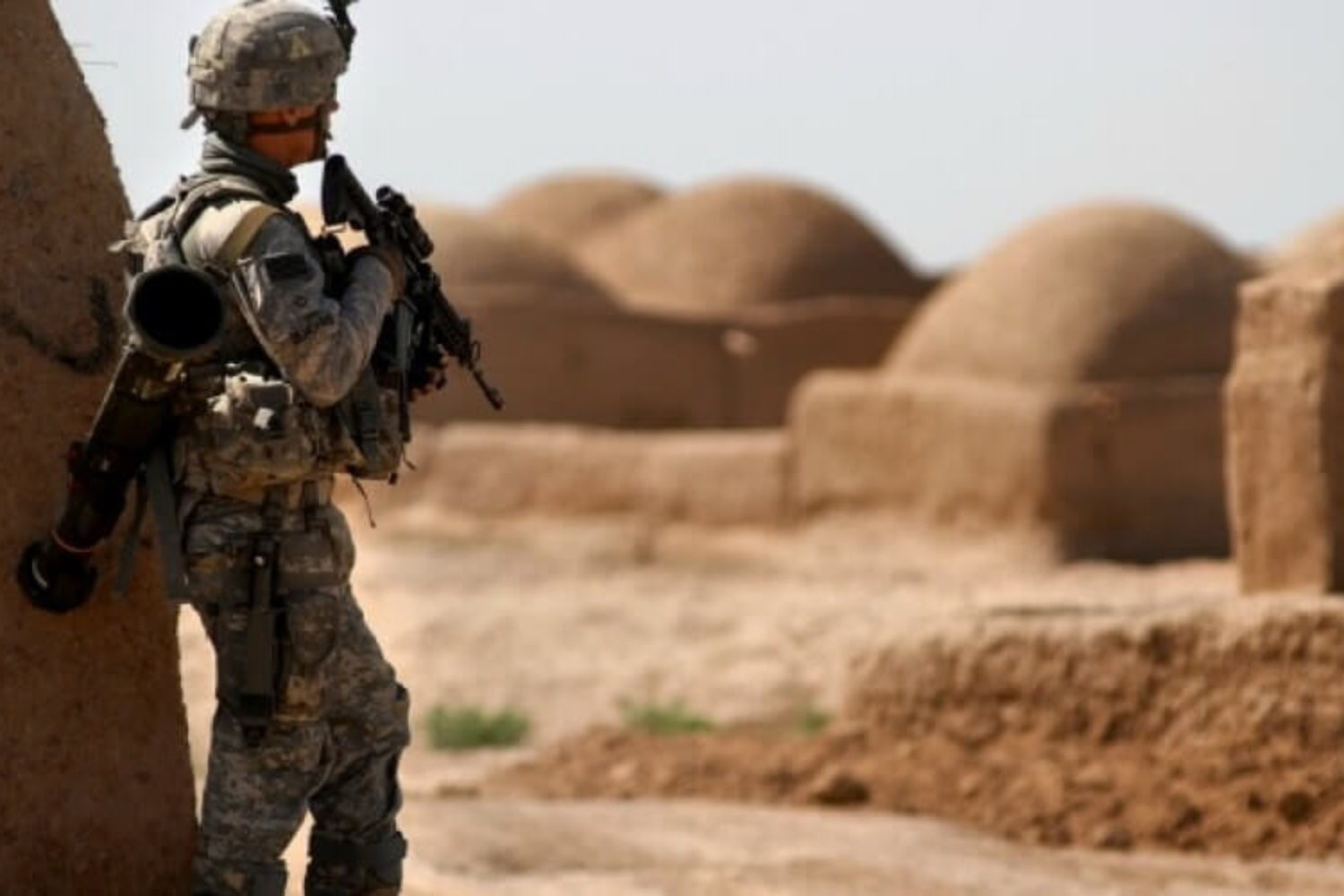 Brig. Gen. Charles Cleveland said mission would be ‘temporary,’ but would not say how long it would last, citing ‘security reasons’

photo above: Sources in Helmand say about 130 U.S. troops have arrived to their base in the region. (Photo: Kenny Holston/flickr/cc)

In July, the government watchdog group Special Inspector General for Afghanistan Reconstruction (SIGAR) reported that the Afghan government had lost five percent of its territory to the Taliban, meaning it had less than two-thirds of the country’s districts—and that Taliban fighters now claim more ground than at any time since 2001 [when US began longest standing war in US history].

That’s despite more than $68 billion in U.S. funding to the Afghan National Defense and Security Forces.