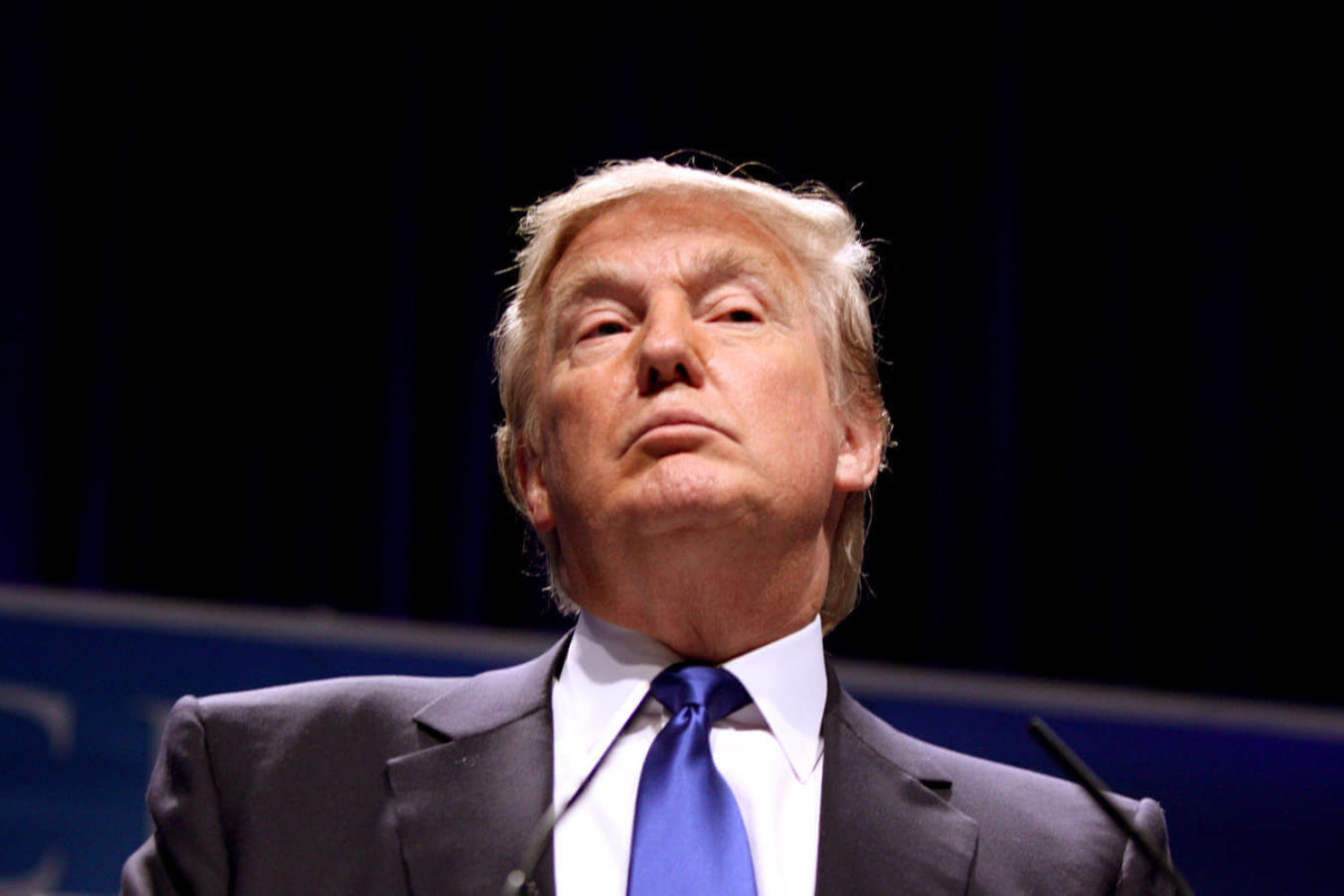 Madoff only scammed his rich clients. Trump could scam us all.

Trump vs. Madoff, The Scorecard